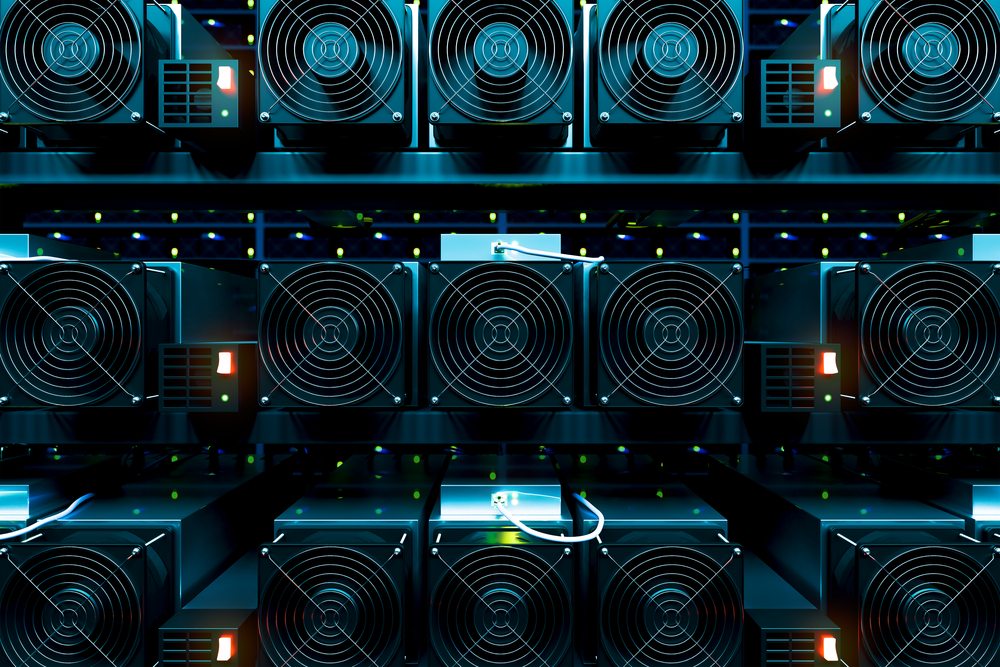 HyperBlock to Merge with CryptoGlobal in C$106 Million Deal

The merger is due to take place in May 2018 under the name HyperBlock Technologies Corp. and will give absolute control of Hyperblock over CryptoGlobal’s operations and assets, including its thousands of mining rigs currently focused on Bitcoin, DASH, Ether, and Litecoin. HyperBlock’s range of services includes Mining-as-a Service (MAAS), self-mining, server hosting, and server hardware sales.

“Our aim is to become a comprehensive direct-to-consumer crypto company, offering products and services to the mainstream customer for making and managing their crypto-asset investments,” Sean Walsh, CEO at HyperBlock, told Reuters. “Combining HyperBlock’s large-scale mining-as-a-service model with CryptoGlobal’s existing mining, custodial storage, and crypto trading businesses creates a strong foundation for both organic growth and growth through acquisition.”

Sean Walsh will become the CEO of the combined company, while CryptoGlobal co-founders Rob Segal and James Millership, will join the management team. The C$106 million deal comes one week after CryptoGlobal announcing the acquisition of Blockchain Dynamics, in a buyout valued at approximately $30 million. The founder of the firm, Chris McGarrigle, will also join the management team of the combined company. HyperBlock plans to issue up to approximately 60.4 million common shares to CryptoGlobal shareholders, which will own about 25.2 percent of the new company, HyperBlock Technologies Corp.

“We are poised to become a global leader and consolidator in cryptocurrency mining and asset management”, said Walsh, as HyperBlock Technologies will be offering a wide range of services, including MAAS, server hosting, self-mining, server sales, cryptocurrency storage and trading, as well as a “SaaS-based cryptocurrency insights platform”. The combined company will own over 21,000 mining servers and 28 MW of power, extensible to 90MW, to mine cryptocurrencies in North America.

CryptoGlobal had agreed to acquire Bitcity in February 2018 in a deal consisting of $39,000,000 common shares to be paid in four instalments and a $1 million cash payment in exchange of a 100 MW, ten-year Power Purchase Agreement (PPA) and hosting deal to build out a 40,000 sq foot cryptocurrency mine in Ontario.

Once the acquisition is completed at the end of May, HyperBlock Technologies Corp. will apply to be listed on the Canadian Securities Exchange.

Tags: bitcitycryptocurrency miningcryptoglobalhyperblockhyperblock technologiesm&a
TweetShare
BitStarz Player Lands $2,459,124 Record Win! Could you be next big winner? Win up to $1,000,000 in One Spin at CryptoSlots