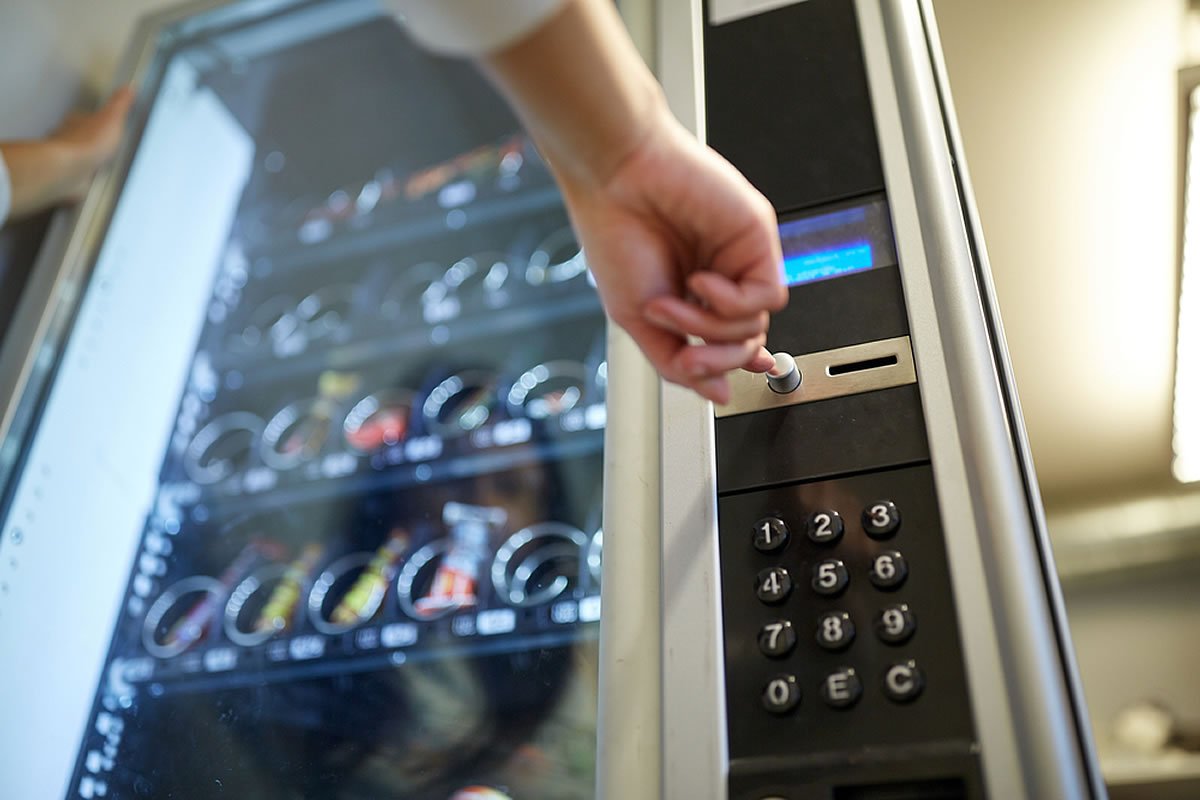 Cryptocurrency exchange Bithumb is taking digital currencies into the ‘real world’ by promoting their use in everyday activities, such as buying goods from vending machines. This week, the exchange announced its kiosks in South Korea are accepting Bitcoin Cash.

Bithumb, South Korea’s largest cryptocurrency exchange with a daily trading volume of approximately $245 million, is entering the consumer goods payments market in a bid to increase adoption in the country.

In late March 2018, the exchange has partnered with mobile payment operator Korea Pay’s Services in an attempt to reach over 8,000 merchants across the country by the end of the year. South Korea has about 200 franchise brands willing to try payments in cryptocurrency. A pilot of the partnership is expected to be launched in June. Consumer-focused offline cryptocurrency payments is a strategy that the exchange is pursuing to fuel adoption in South Korea, especially for newcomers.

To further promote mainstream adoption of cryptocurrency payments, Bithumb has partnered with three kiosk manufacturers in February – Uno Space, TROS Systems, and IYU – in order to add the new means of payment. These kiosks are being delivered to small businesses that operate food and beverage franchises. The initiative is likely to gain traction as the exchange charges a rental fee that is 10% below the industry rate, which helps businesses increase profits.

The “Touch B” brand is a product of Bithumb’s strategy of entering into the kiosk business. Under the brand, Bithumb is about to “normalize” the idea of paying for consumer goods in an offline setting in cryptocurrency. “The entry into the kiosk business is meaningful to provide substantial benefits and low-cost rents to small business owners. We will continue to work in various industries based on the blockchain technology to provide total solutions for small businesses through our partnership”, a Bithumb spokesperson told Zdnet Korea.

This food ticket vending machine in Korea is accepting Bitcoin Cash thanks to @BithumbOfficial
Learn more at https://t.co/6EeRmpwLyF pic.twitter.com/0Nm8QnTVak

The announcement that Bithumb’s vending machines are now accepting Bitcoin Cash was tweeted by Roger Ver, one of the world’s first investors in Bitcoin startups. He was recently blamed by some conspiracy theorists for hijacking the @Bitcoin twitter account as it only began tweeting about Bitcoin Cash in January.

Bithumb is launching three services for the kiosk venture. Touchpad and Touchbone are designed to provide flexibility to the small businesses to choose the appropriate service based on their requirements. The other service, Bithumb Cache, is a password settlement service with which customers can convert their funds stored at the exchange by simply typing the password at a kiosk.

Tags: BCHBitcoin CashBithumbcryptocurrenciesoffline paymentsRoger VerSouth Koreavending machines
TweetShare
BitStarz Player Lands $2,459,124 Record Win! Could you be next big winner? Win up to $1,000,000 in One Spin at CryptoSlots