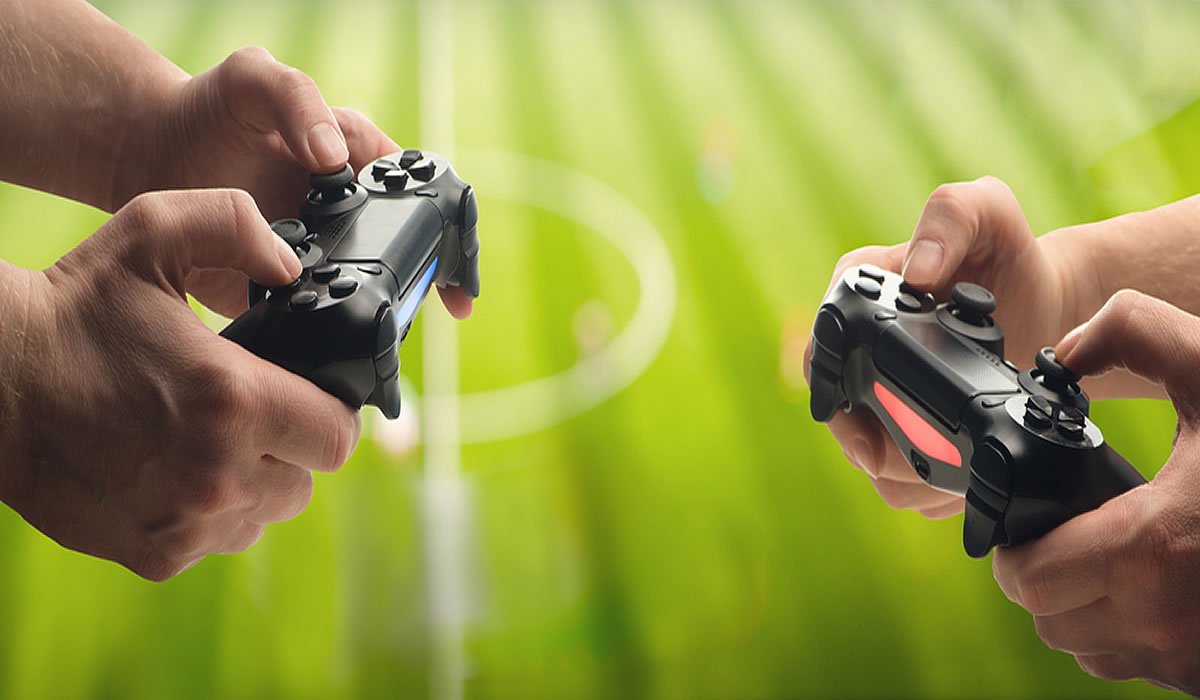 ICOs are maturing as an asset class. Last year the market was booming, with token sales raising about $3.9 billion, up from less than $300m in 2014-2016. This year has seen negative news flow with core cryptocurrencies’ prices falling and setbacks from bodies such as the SEC, Facebook and Google. But despite these headlines, ICOs have gathered even more steam, raising nearly $6 billion in the first quarter of 2018 alone.

While ICOs’ growth doesn’t yet show signs of slowing there is a new species stalking the cryptoverse – Venture Capitalists. While Silicon Valley VC firms such as Andreessen Horowitz have been in the crypto space for a few years already, their European counterparts are just now joining the fray. Firms such as Balderton Capital ($375M fund), 83North ($250M), Mangrove Capital ($170M), and Nordic VC ($110M) to name just a few.

While some original crypto community founders may dismay at the entry of “suits” into the sector, overall their presence is a reason to celebrate. Such VCs are highly skilled at due diligence – i.e. looking under the hood of a project to see if there is any potential gremlins. In many ways the recent actions of the SEC and other regulators merely reflect the fact that it’s dangerous to have no experienced professional analysts around when it comes to investing. Even the most conscientious of us can sometimes fall in love with a project and miss out on some key detail that means we’re essentially guaranteed to lose our money. This weakness is evidenced by the fact that almost half of last year’s ICOs have already failed. Thus VCs are beginning to play an important signalling role – if the big boys have “kicked the tyres” on the project and decided they want to invest their own money, then it’s highly unlikely the project is a scam.

The VCs are also less likely to fall for “tokenization of everything” stories. Their work is to seek out concrete business cases which may be less eye-catching than Dogecoin but are likely to be far more profitable.

One example of the less sexy (but more financially beneficial) side of fintech is payment services. Such companies aren’t the most exciting but if you held Visa, MasterCard or PayPal stock you wouldn’t be complaining.

Payment services are also a necessary element of the cryptoverse and leading Luxembourg Venture Capital firm Mangrove Capital Partners recently announced its investment in DreamTeam, the world’s first infrastructure platform and payment gateway for the esports and gaming industry (generated over $100bn of revenue in 2017). The project successfully conducted the first stage of its ICO, raising $6M, and is currently preparing for the second phase.

DreamTeam is the first platform launching Blockchain User Wallets & Smart Contracts to allow esports teams to pay their players in tokens. It also aims to improve recruitment conditions and analytics/coaching tools with the help of a reliable and secure decentralized database.

DreamTeam is the most recent addition to Mangrove’s impressive portfolio, that includes Skype and Wix.com among other successful investments. It is also the first ICO project for the prestigious VC firm.

“In addition to providing an all-in-one solution for hundreds of millions of gamers to build, grow, manage and monetize their teams, DreamTeam has the potential to create the de-facto payment gateway for the esports industry by leveraging blockchain and smart contracts technologies. The combination of an integrated esports platform with the ease and transparency of token-based smart contracts makes it probably the most powerful and scalable esports solution available globally.”

Mangrove’s investment in DreamTeam reminds us of one crucial reality. While Bitcoin’s weakness in recent weeks has led many to claim we are seeing a replay of the dotcom bubble, the reality is that while there were famous flops such as Pets.com there were also new titans created such as Google. With VC investment in crypto on course to surpass 2017’s tally of nearly $1 billion, new titans are beginning to emerge.