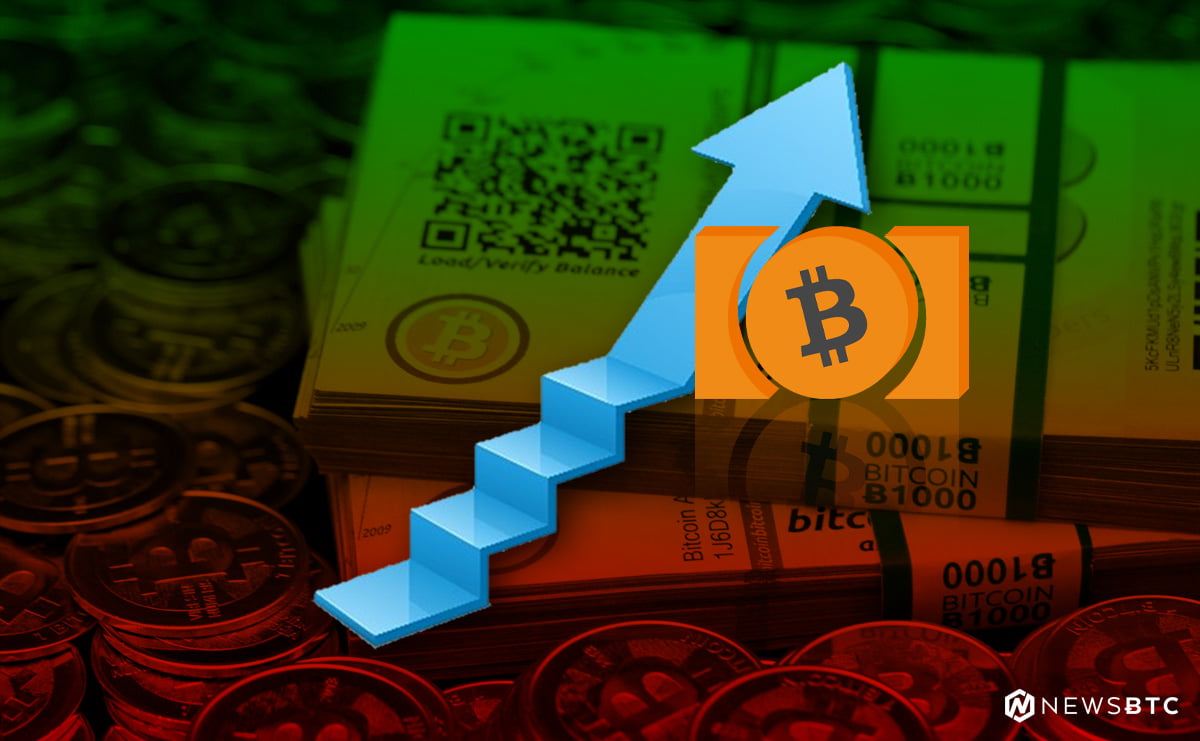 Next Article: Bitcoin Price Technical Analysis for 04/13/2018 – Bulls Are Back on the Attack!

Bitcoin cash price rocketed above the $700 level against the US Dollar. BCH/USD is back in an uptrend and is eyeing more upsides in the near term.

Yesterday, there was a nasty upside move in the crypto market as bitcoin, Ethereum, bitcoin cash and others rocketed higher. There was a major upside move in bitcoin cash price from the $655 swing low against the US Dollar. The price traded above a couple of important hurdles such as $680 and $700. The upside move was strong as the price even broke the $720 level.

A high was formed at $743 before the price started consolidating gains. It corrected slightly and tested the 23.6% Fib retracement level of the last wave from the $655 low to $743 high. However, losses were contained and the $720 support acted as a support. At the moment, it seems like there is a short-term bullish breakout pattern forming with resistance at $745 on the hourly chart of the BCH/USD pair. The pair is placed nicely in a bullish zone and if buyers remain in action, it could move above the $745 level in the near term. 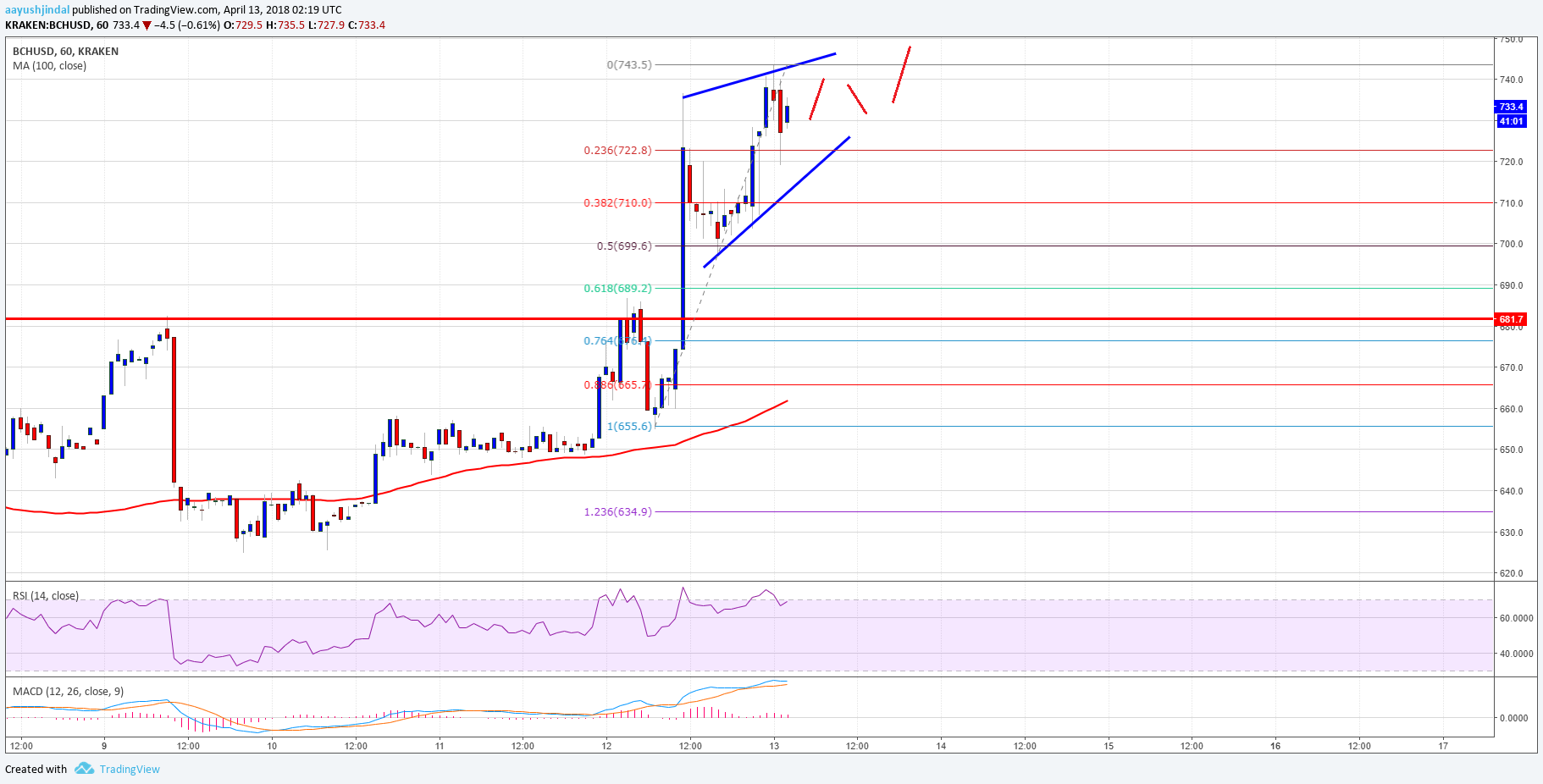 Hourly MACD – The MACD for BCH/USD is in the bullish zone.

Hourly RSI (Relative Strength Index) – The RSI for BCH/USD is positioned near the overbought levels.