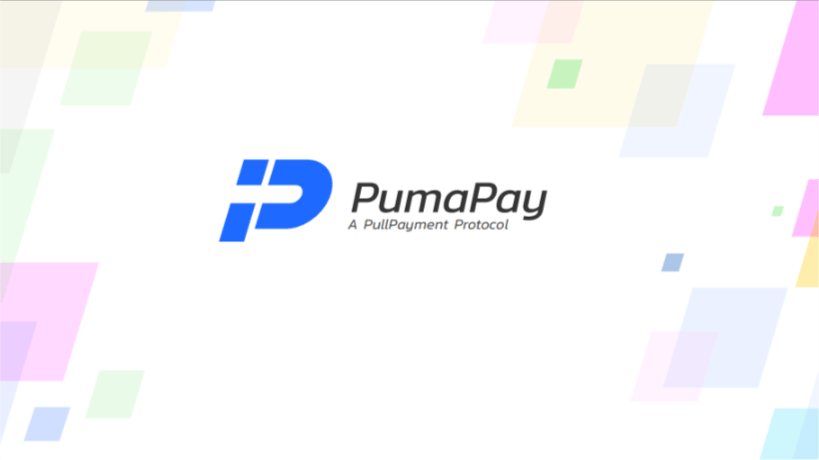 A crypto startup aims to attract customers away from using credit cards to pay for items both online and offline by introducing a Blockchain protocol that will make it easier to use cryptocurrencies instead.

PumaPay says Bitcoin and many of its rivals have failed to become mainstream payment methods because they lack scalability and flexibility – despite being launched almost a decade ago. This has made it difficult for cryptocurrency holders to use their funds without converting to old-fashioned tender first.

PumaPay is confident of changing the status quo because of how its protocol has been “designed from the ground up” to eliminate the current downsides of shopping online – including the fees which drive up the cost of everyday items and unauthorized transactions that create headaches for consumers and firms alike.

PumaPay’s PullPayment Protocol brings a fresh approach to payment processing by introducing a mechanism where shops, restaurants, and other businesses can pull money out of their client’s wallet – reversing the current practice of a consumer pushing their cash through a myriad of middlemen before it arrives in the merchant’s account many days after the transaction has been finalized.

The open-source, free project will also broaden the possibilities for making payments, and being paid through Blockchain. Unlike other solutions, PumaPay says its infrastructure can support recurring transactions of varying amounts, opening the door for utility companies to accept cryptocurrency in exchange for gas, water or electricity supplies.

The PullPayment Protocol in action

In its white paper, PumaPay illustrates the versatility of its protocol by putting it to the test in various scenarios.

For example, an avid magazine reader would be able to arrange for a subscription to their publication of choice by scanning a QR code on their PumaPay wallet, which the company says will eventually be supported via Chrome, iOS, and Android applications. From here, a PullContract is provided with terms and conditions – and once the customer accepts, they will receive regular copies of the magazine, with the publisher permitted to take a regular subscription fee from their account.

In another case study, a medical practitioner who conducts appointments online is able to charge their patients to the minute, with the customer being charged five minutes in advance to guarantee they have sufficient funds.

PumaPay also believes its protocol, which is currently in development, could prove an indispensable tool in the realm of financial education. At present, parents who give their children lunch money run the risk of the cash being misused and spent on something else entirely. However, the company envisages that its cryptocurrency wallet could come with a feature where kids need to gain approval for every purchase they make, guaranteeing that money is used for its intended purpose.

To ensure that consumers can maximize their use of the protocol, the company is working on an app called PumaPay Pride which presents all local businesses who accept the PumaPay Token.

What’s in it for merchants?

According to PumaPay, businesses stand to gain a lot from the PullPayment Protocol because of how they would no longer be held hostage to credit card associations with their high fees. As well as giving a healthy boost to their profit margins, it is hoped they could drum up new trade by using these savings to slash prices for the public.

A seven-day token generation event is launching on April 26. PumaPay has already struck partnerships with a number of online content providers and e-commerce platforms, who will start using PullPayments when the protocol is launched.