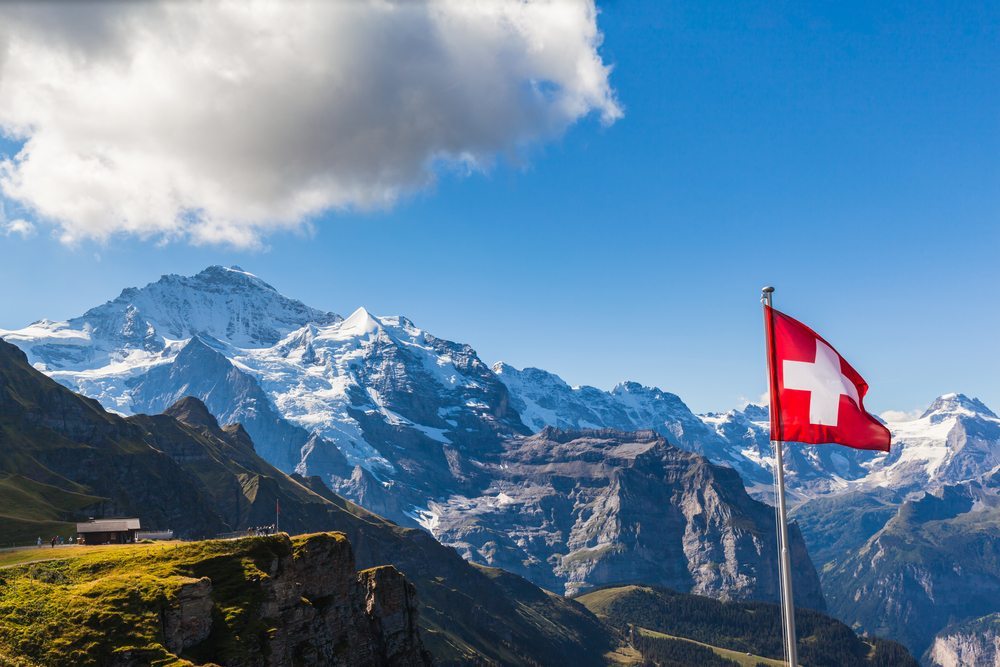 Switzerland, a country renowned for its safe-haven status in capital markets, may have missed the opportunity of becoming a top jurisdiction for initial coin offerings. Tim Draper, a high-profile bitcoin enthusiast and early investor of Tesla, SpaceX, and Skype, has crossed the country off the map after the government allowed regulation to dissuade startups from launching ICOs there.

The Crypto ICO summit took place in Zurich in late March. Tim Draper, the billionaire Bitcoin investor, addressed the audience by Skype as he explained his investment experience in Switzerland-based blockchain startups. One of the projects he has backed is Tezos, a new decentralized blockchain that governs itself by establishing a true digital commonwealth. The venture came under fire from both outsiders and insiders over allegations of false marketing and mismanagement shortly after its initial coin offering. The bitter feud between its authors, Arthur and Kathleen Breitman, led Tezos President Johann Gevers to resign.

Tim Draper had some words of advice for Swiss authorities as recent regulatory moves endanger the country’s blockchain haven status;

“You had the tiger by the tail, everyone was going to do their ICOs through you, and all you had to do was make it easier for everybody. Instead, the regulatory bodies got in there, they made it tougher, they put more and more barriers up, so people went to Singapore and Gibraltar and Cayman and to other places. Switzerland had an enormous opportunity and I think they have lost their opportunity. If you have heavy regulation, you lose your business. Maybe they can bring it back by being more regulatory light. Governments now have to compete for us. We can move, we can go from country to country”, Tim Draper said.

Peter Schnürer, Chief Digital Officer of Inventx AG, quoted Tim Draper saying that he would choose Liechtenstein, among others, for an initial coin offering. Draper, however, did not go into detail about which Swiss regulation is hurtful for the cryptocurrency fundraisers. FINMA has published ICO guidelines in February 2018 stating there will be no “catch-all” regulation as each ICO will be judged independently.

Tim Draper on the #CryptoSummit: „Switzerland is focussing on regulation – goverments have to compete for us. Switzerland is losing its position. I would chose #Liechtenstein […and others] for my ICO“ @TimDraper #SmartRegulation pic.twitter.com/bN7dK5Sp6p

Tags: blockchaincryptocurrencyICOInitial Coin offeringswitzerlandtezostim draper
TweetShare
BitStarz Player Lands $2,459,124 Record Win! Could you be next big winner? Win up to $1,000,000 in One Spin at CryptoSlots