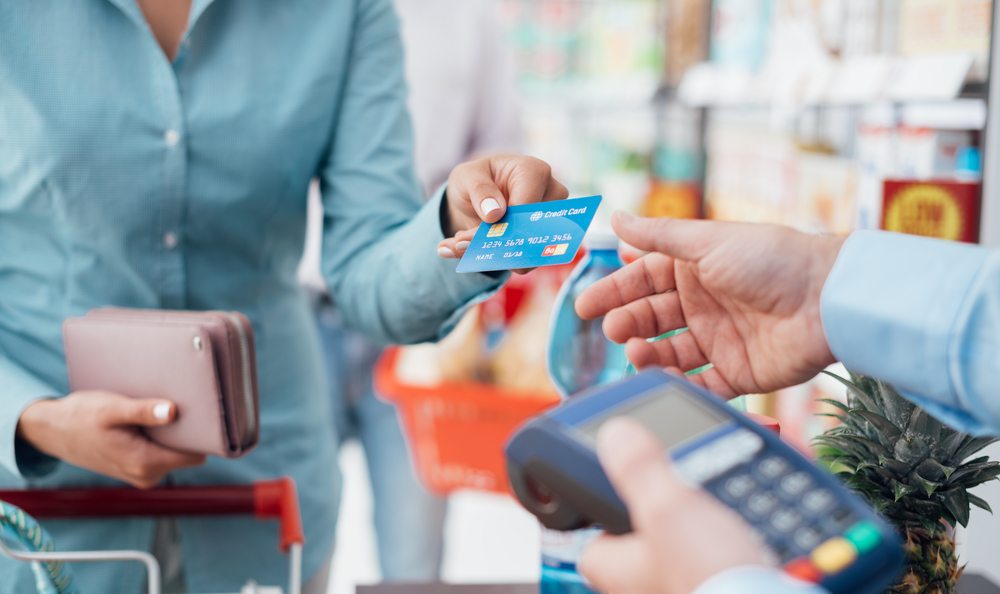 Bancor has announced the direct purchases of Ethereum’s native cryptocurrency Ether from their wallet using a credit card, Reddit commentators applauded the move.

Reddit and other social media platforms where cryptocurrency issues are debated are awash with users discussing the newly launched Bancor wallet function of buying Ether directly with a credit card.

The Bancor native wallet allows users to buy store and manage any ERC20 token through a direct token conversion settlement with any other token on the Bancor Network without going through a cryptocurrency exchange. This allows any user with a wallet to convert any token into any other token at a predetermined rate, regardless of the need for the token at the other end of the exchange.

The wallet offers built-in conversion between 75 cryptocurrencies with more coming in the future. The in wallet conversion provides relative stability as compared to exchanges, offering an attractive alternative to newbies not interested in arbitrage trading. Bancor’s in wallet conversions are made using smart contracts which give users fast, transparent pricing without the fees and spreads of a traditional exchange. Bancor neither holds nor has access to investor funds.

The Bancor wallet now allows users to buy Ether directly with any major credit card.  Galia Benartzi, co-founder of Bancor talked about the role of digital wallets in the new economy to TechCrunch saying,

“Money is changing, and digital wallets must be as dynamic as the currencies they hold. Imagine if your coffee shop loyalty points were accepted at any cash register in the world, or your airline miles could buy cellular minutes with the click of a button… Bancor’s new wallet aims to deliver on that promise by offering continuous access to crypto tokens and instant convertibility between virtual assets, unlocking enormous purchasing power for consumers,”

Comments on Reddit about the new option were almost universally congratulatory though some questioned the fees involved and others complained of the inability to get registered. One commenter  from the US who said access was denied got a response from another user pointing out that “There was a comment on the Bancor subreddit indicating that Simplex currently lets you buy BTC in the US but not ETH, and they’re “working on it.”

Neither the company blog nor any  Reddit comments made reference to the ruling of both Mastercard and Visa to classify cryptocurrency purchases as cash advancements that incur %5 fees and interest on the value from the time of purchase.

Tags: bancorBancor walletcryptocurrency tradingdecentralized applicationsEtherEtthereumliquidity
TweetShare
BitStarz Player Lands $2,459,124 Record Win! Could you be next big winner? Win up to $1,000,000 in One Spin at CryptoSlots