Coinone Looks Beyond South Korea to Global Market in Indonesia 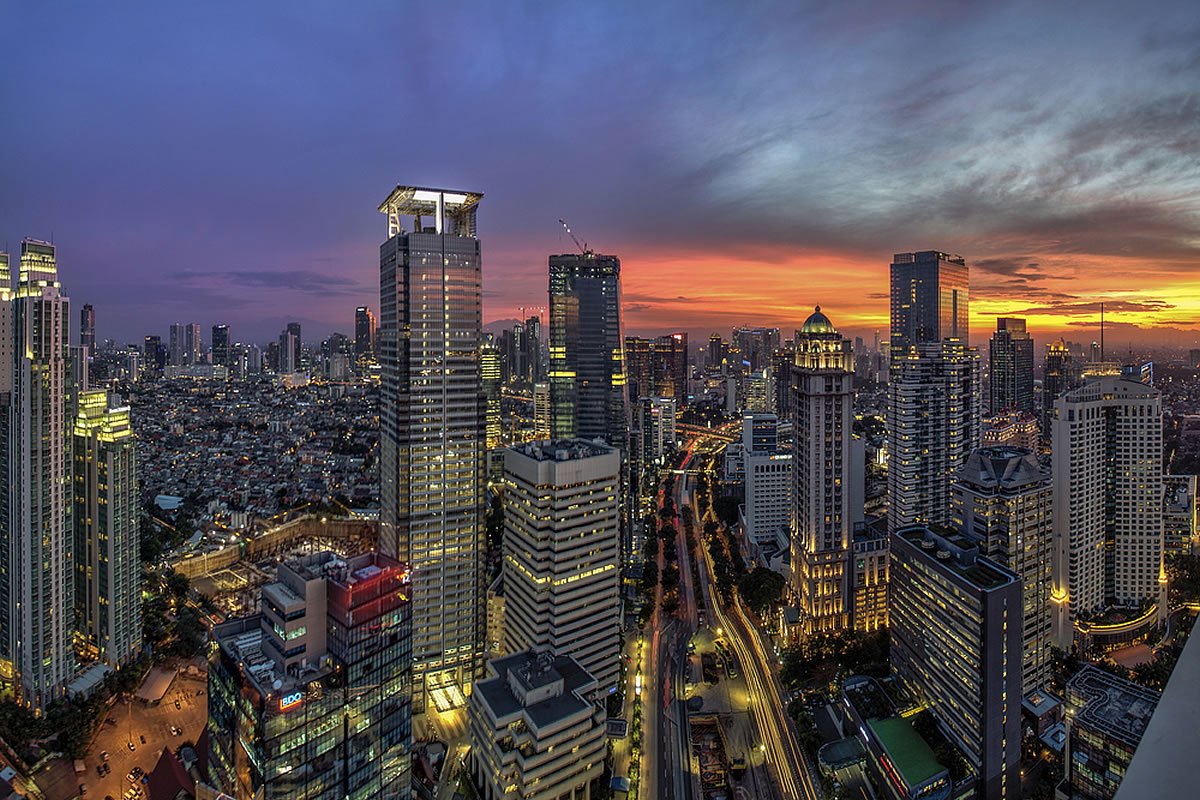 South Korea’s third-largest cryptocurrency exchange, Coinone, has set up in Indonesia bucking the trend of exchanges either branching out or going under in the hard knocks market.

South Korea was one of the bellwethers of the cryptocurrency market last year with one in five bitcoin transactions being handled in KRW even though it traded at a 20% plus premium.  Today though despite it still being one of the largest spaces in the market, severe regulatory practices have reduced trading to only 5 -10%  of what it was in January.

According to Business Korea the squeeze on the market since January highs has caused some Korean exchanges to either expand their service base or shutter their shops. Coinone, Korea’s third largest exchange, has decided to pack up and go overseas. The company announced that on April 16 Coinone Indonesia was entering the global cryptocurrency market. Based in Jakarta the company has submitted its preliminary registration and plans to start providing services to registrants from the end of May.

Coinone announced on April 16 that the company has made its entry into the global cryptocurrency market, establishing “Coinone Indonesia” in Jakarta. After the first preliminary registration from this date it plans to launch the service to registrants by the end of next month. Trading will be made available in 6 cryptocurrencies initially; Bitcoin, Bitcoin Cash, Ethereum, Ethereum Classic, Litecoin and Qtum.

With a population of 260 million Indonesia has the largest population in Southeast Asia and, according to a previous report on NewsBTC , INDODAX – the largest Indonesian cryptocurrency exchange which is set to overtake the Indonesian Stock Exchange in investor numbers.

Indonesia Struggles With its Own Regulatory Problems

Despite the diminished trading volume in South Korea since January, a re-launch in Indonesia which is experiencing its own regulatory growing pains is a bold move for any exchange looking to expand into the global market.

Bank Indonesia announced it does not recognize any digital currency as legal tender earlier this year, compelling all parties to avoid owning, selling or trading in them. This has paved the way for the kind of regulatory struggle which has been enacted across the globe as countries try and reckon with the growth of the industry versus the risks associated with cryptocurrency.

The central bank put out the following statement in January concerning its stance on Cryptocurrency.

“Owning virtual currencies is very risky and inherently speculative, digital tokens are prone to forming asset bubbles and tend to be used as method for money laundering and terrorism funding, so it has the potential to affect financial-system stability and harm the public.”

Still, there has been no movement in the regulatory process since the warning that never went so far as to outlaw trading cryptocurrency in the country.

Tags: Bank IndonesiaCoinoneCoinone IndonesiaindonesiajakartaSouth Korea
TweetShare
BitStarz Player Lands $2,459,124 Record Win! Could you be next big winner? Win up to $1,000,000 in One Spin at CryptoSlots