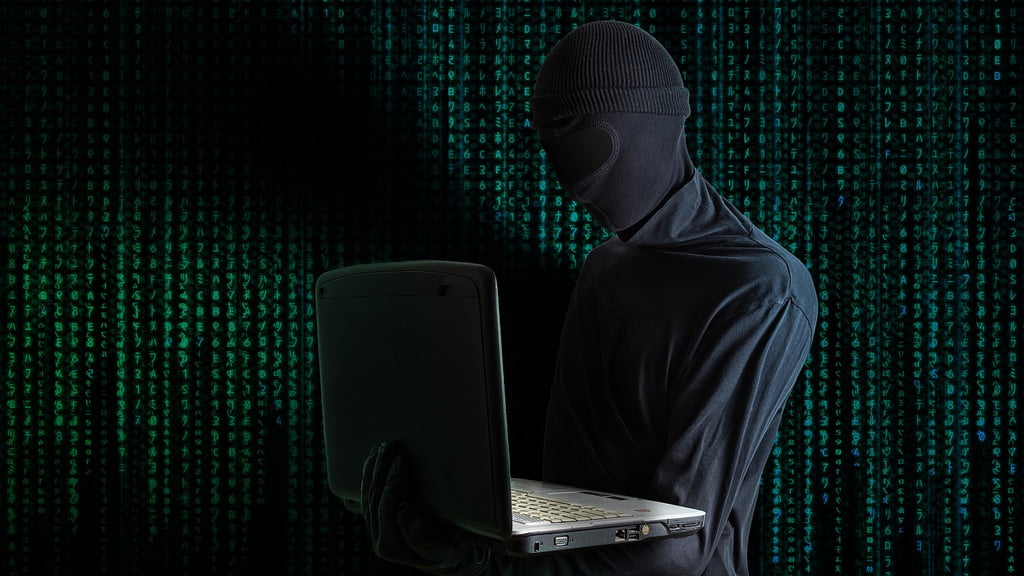 Report: Less Than 1% of Bitcoin Used for Illegal Purposes

Cryptocurrencies are regularly accused of causing “deaths in a fairly direct way” (as Bill Gates put it). A report released by The Foundation for Defense of Democracies found that less than one percent of Bitcoin is used for illegal purposes.

Aaron Shamo, a 28-year-old Bitcoin enthusiast who became a millionaire since the cryptocurrency rally in late 2017, was found to be a drug dealer, according to the police. Shamo has allegedly trafficked fentanyl, a powerful opioid, which may have caused 28 fatal overdoses and is now in prison awaiting trial. He has pleaded not guilty as he faces a mandatory life sentence if convicted.

The modus operandi of the alleged drug ring used Bitcoin as the means of payment. “We have switched to bitcoin payments only. Now you will enjoy a 10 percent less price tag on all products. Good part is that paying by bitcoin you can order as much as you like with no limit”, said an e-mail from the dealer.

Law enforcement found six websites offering fentanyl and all of them listed Bitcoin as the preferred method of payment. “Because it’s anonymous, it’s the currency of choice for these drug traffickers,” said Ohio Republican Rob Portman, head of a Senate committee investigating the matter. Attorney General Jeff Sessions has called the use of Bitcoin on the dark web “a big problem.”

Most cryptocurrency advocates dismiss the argument that Bitcoin is a problem. “Blaming Bitcoin for this crisis would make as much sense as blaming the internet or cars that drug traffickers have to use”, said Perianne Boring, president of the Chamber of Digital Commerce.

The anonymity argument is also problematic as buying Bitcoin requires real money and cryptocurrency exchanges now collect personal information from users, who also need to convert their Bitcoin back into fiat for consumer spending. “At some point, Bitcoin is only as good as where you can spend it. You look at where the currency enters the mainstream financial system in order to get spent”, said a Justice Department official.

The Foundation for Defense of Democracies, a foreign policy think tank, released a report that found less than one percent of Bitcoin is used for illegal purposes and almost all of the illicit activity came from transactions on the dark web;

“Better privacy may be a critical feature for legal cryptocurrency use to grow, but this must be balanced with the need for law enforcement to be able to trace transactions in some circumstances,”

“demonstrates the transparency of the Bitcoin blockchain, and the analytical techniques that can be used by law enforcement to trace and apprehend cybercriminals, and by financial institutions to prevent the reintroduction of this dirty money into the mainstream financial system.”

Crime has existed long before Bitcoin and will continue to leverage new technologies to its own benefit.