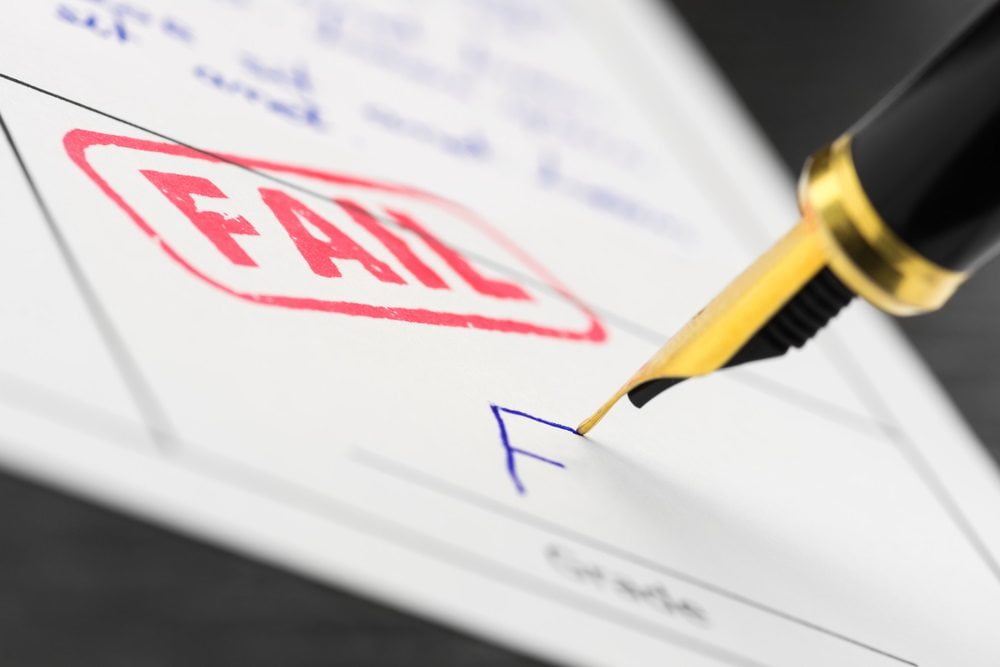 The current head of the San Francisco Federal Reserve Bank has become the latest to speak out against bitcoin and cryptocurrencies, claiming that they don’t pass the test for a currency.

Speaking during a speech on Friday, John Williams, named to take over from William Dudley as the New York Federal Reserve president in June, argued that ‘cryptocurrency doesn’t pass the basic test of what a currency should be.’ According to Williams, a currency should have ‘a store of value,’ and that they should be able to support different financial and economic conditions, reports CNBC.

The setup or institutional arrangement around bitcoin and other cryptocurrencies, first of all they have problems with fraud, problems with money laundering, terror financing. There’s a lot of problems there.

His comments come at a time when bitcoin has been experiencing a surge in value over the past few days. According to CoinMarketCap, the number one cryptocurrency is trading at over $8,500 – at the time of publishing – pushing its market cap back up to $144.4 billion. However, it remains a far cry from December highs when it was trading within touching distance of $20,000.

Yet, even though the market saw the worst first quarter for bitcoin’s value in its history in the first three months of 2018, with market conditions elsewhere showing significant declines, optimism remains. Just yesterday it was reported that now is a good time to purchase bitcoin, with the bear market seemingly over, according to one hedge fund manager. Not only that, but one researcher has projected that the price of bitcoin could likely soar to $25,000 by the end of 2018.

Despite, this, however, Williams doesn’t appear to have much faith in the market, conceding that his views are ‘very biased’ considering he’s spent most of his career in the central banking world. In his opinion, ‘the idea of the supply of currency and thinking about currency really belongs more in the sphere of government and central banks.’

Interestingly, while some bankers appear to be arguing against cryptocurrencies and their steady growth into the mainstream, they seem to be failing to deal with the $164 trillion global debt problem, a figure reported by the International Monetary Fund (IMF).

Yesterday, it was questioned whether bitcoin and other cryptocurrencies could be the answer that the banking world needs to solve the issue. It remains to be seen whether or not that is the case; however, it begs the question: if the banking world can’t do it, isn’t it time someone else tried?

Tags: bitcoinfederal reserveJohn Williams
TweetShare
BitStarz Player Lands $2,459,124 Record Win! Could you be next big winner? Win up to $1,000,000 in One Spin at CryptoSlots