The Tokenization of Securities: How Could It Impact Market Behavior? 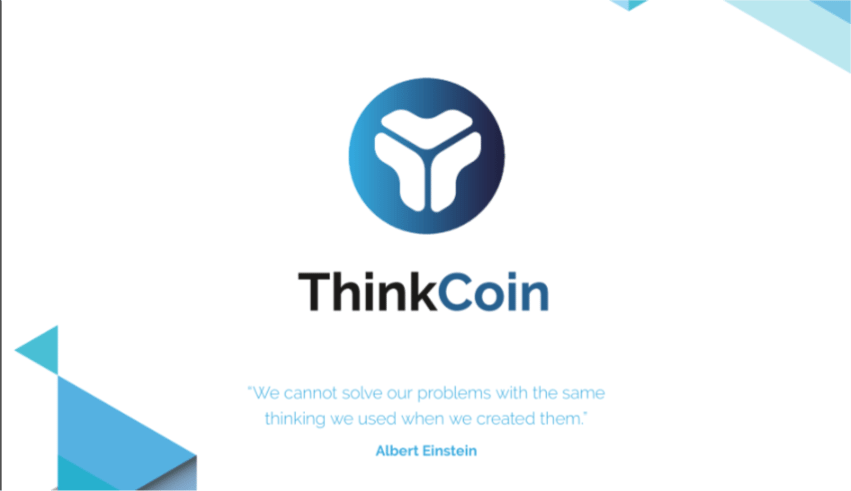 Financial assets are the lifeblood of the global economy – and through the markets, everything from currencies to commodities can move freely.

The current methods used to perform trades have been in force for many years. Arguably, the last major development in the industry was electronic trading, and that was back in the 1980s.

Some believe this old-fashioned approach to trading has many downsides – delays and a lack of transparency among them.

However, there is excited chatter about technology which could eliminate many of these issues and transform the way trades are executed. This decentralized solution, known as Blockchain, allows for records of transactions and ownership to be stored on a shared database whose cryptography-based structure and consensus mechanisms make it impossible to tamper with or corrupt.

On Blockchain, tokens can be used to make purchases, often through a cryptocurrency. They can also provide access to services available on a platform. The tokenization of securities would mean assets such as bonds, equities, stocks, and futures could be represented by a digital token.

Here, we are going to explore just some of the ways this tokenization process could impact market behavior – and how trades are executed.

Although it’s difficult to find an exchange where trades are completed on paper these days, existing procedures for executing deals are arduous and slow. As well as a trade having to go through several intermediaries before it is completed, funds need to be settled – and this can take several days.

Tokenized assets on Blockchain could be traded through smart contracts which are drawn up at an instant based on the impartial and independent information. Middlemen would not be needed to process the deal, and settlement could be achieved within a matter of seconds. All of these records would also be stored in a ledger, meaning they are easy to track and incorruptible.

Tokenizing assets also has appeal because it can lead to the democratization of trading – allowing anyone who has an interest in investing to get involved. Better still, it could mean that geographical boundaries which can curtail a trader’s options fall by the wayside.

Through Blockchain, an investor in Europe would be able to invest in Asian equities, options, and bonds – regulation permitting. In terms of market behavior, this broader exposure could have an interesting effect on asset valuations.

With middlemen come fees – and in the case of markets, these charges can be eye-wateringly high. Many Blockchain platforms across a plethora of industries, both existing and upcoming, pride themselves on offering dramatically lower commission fees. Some companies also redistribute the revenue generated from these fees back to users in the ecosystem on a daily basis, retaining a small amount of income which can be reinvested into the continued development of their networks.

There have also been allegations that some companies exert undue influence on asset prices and how trades are performed. Eliminating these participants from the trading process altogether, allowing individuals to trade tokenized securities with one another at will, could see levels of manipulation tumble considerably – however, it is worth bearing in mind that the roles and responsibilities held by these middlemen can end up shifting to buyers and sellers in a Blockchain environment.

Tokenization also makes it easier to subdivide assets, in turn meaning it can be more affordable for investors with lower budgets to participate.

A single share in some companies on the stock exchange can cost hundreds of dollars, but trading on Blockchain could allow investors to purchase a chunk of this equity. As well as the financial flexibility this brings, it could encourage greater diversity across an investment portfolio.

One company is hoping to introduce many of these benefits through a new Blockchain trading network.

TradeConnect is going to be powered by a new trading token called ThinkCoin, which has been described as “simple, secure and user-friendly.”

The initial coin offering for ThinkCoin is scheduled to take place from May 10 to 25. The pre-ICO is live now, with a 45 percent bonus available until April 23 at the standard price of $0.30. The TradeConnect platform is initially going to offer functionality for forex and contracts for difference trades. In time, the company hopes to expand and enable users around the world to trade any financial asset.

A beta version of this network is being launched in August.

Tags: thinkcointradeconnect
TweetShare
BitStarz Player Lands $2,459,124 Record Win! Could you be next big winner? Win up to $1,000,000 in One Spin at CryptoSlots