BubbleTone Messenger: Advanced Communications with a Gateway to Blockchain 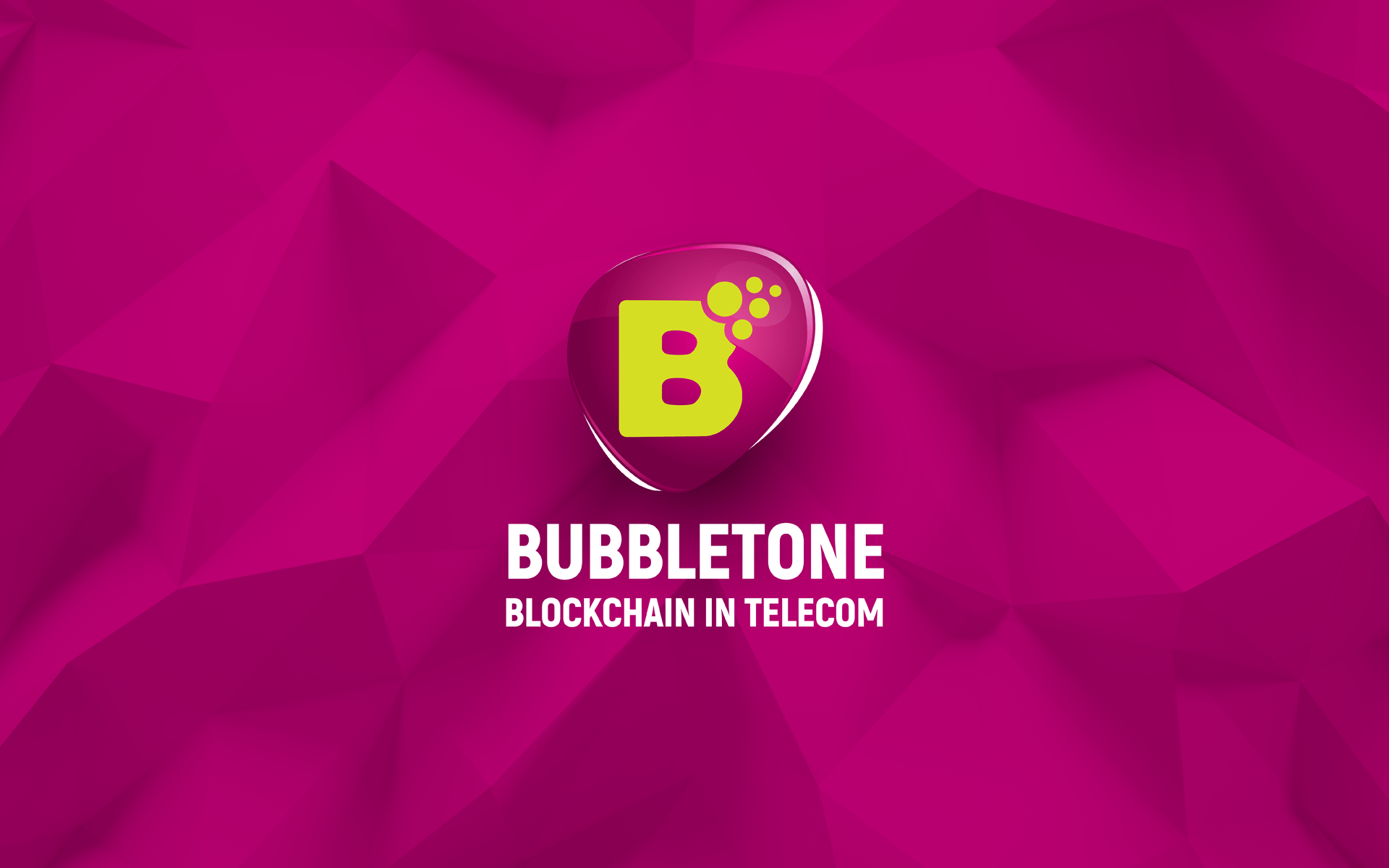 Messaging apps have been getting more personalized and secure, as developers offer more ways to maintain privacy and stay connected with ease. Relying on industry-standard cryptography, most messengers out there now provide quite safe communications, differing in peculiarities more related to regional adoption than technical specifications.

But one of these apps stands apart. The developers named it BubbleTone, and together with messaging, audio- and video-conferencing, supplied it with capabilities they claim can disrupt the whole industry of mobile roaming.

Most intriguingly, the app will allow users to access the blockchain platform and select tariff plans provided by mobile operators from around the world. Users will then be able to buy the plans and get connected to the local provider directly at local prices while in travel.

In a bold move, BubbleTone developers aim to use existing telecom technology that allows direct connection to any operator, bypassing the expensive charges that international mobile roaming notoriously entails.

“Technically, it is totally possible to be directly connected to a foreign mobile operator, while you are traveling in its coverage area,” explains Oleg Pravdin, BubbleTone’s co-founder. “This option is already there in the GSM standard”. And the blockchain platform provides smart contracts that allow the traveler to actually buy from the foreign telecom company directly, without the need for pre-arranged agreements.

SECURITY AT THE FOREFRONT

While the developers are rolling out the blockchain part, BubbleTone already is a powerful full-featured messaging app with a clear emphasis on security. It provides connectivity with end-to-end encryption, self-destructing messages, password-protected chats, offering more advanced features that are found in some of the mainstream messengers.

For each voice call on BubbleTone, a new session within the app is created based on Virtual Private Network (VPN). The VPN generates a secure end-to-end layer making your data inaccessible to third parties while in transmission. The app also has an option for setting up secure group chats that are encrypted with 1024-bit keys, based on Advanced Encryption Standard.

The latest addition to the set of BubbleTone’s security features is the so-called smoke chat. Messages sent in this mode are only accessible while the recipient is holding their finger on the screen after opening such a message. As soon as the reader removes the finger, the message disappears completely on both sides and can neither be restored or viewed again.

MESSAGING WITH EASE AND COMFORT

Along with boosting security, BubbleTone developers say they strive to enhance user experience. They have already introduced the options to record and store voice calls; to set messages to be sent at a point of time in the future, and to request and share location details.

BubbleTone’s engineers are also improving the characteristics of voice and video communications. “Video calls are available in high definition of 720 lines, while other mainstream messengers only support lower resolutions. The quality of voice calls in our app is exceptional thanks to the newest Opus audio codecs we. They are well-known as unmatched options for interactive speech transmission,” says Yury Morozov, BubbleTone founder and CEO.

ICO TO GROW IT BIGGER

With this latest major update to BubbleTone app, the company behind it has started an ICO campaign to raise funds to further develop the application and scale the blockchain-based platform, that is already operational. The ICO will run until late May. The upper limit of funding that BubbleTone is seeking to collect is $15 million, and the company has disclosed it had already received over $7 million in contributions during the pre-sale period.

For more information about BubbleTone, please visit bubbletone.io. Download the project whitepaper and stay up to date on the latest news and project developments on Facebook, Twitter, and Telegram.