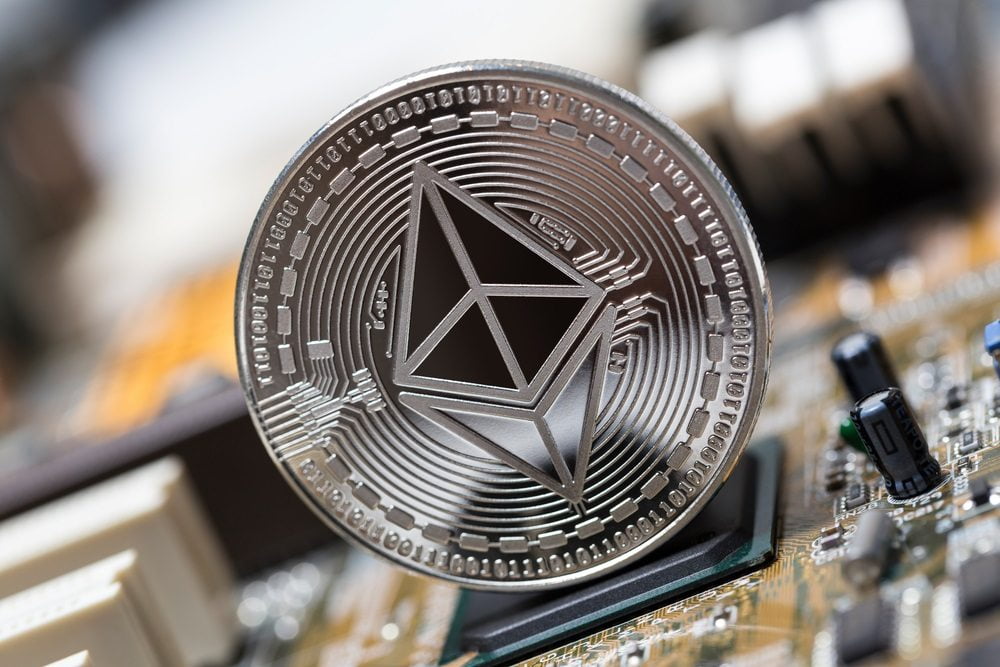 Optimism seems to be returning slowly but surely to the cryptocurrency space. Recently, there have been some pretty bullish price predictions for the largest digital coins. The latest is for Ethereum from consultancy firm deVere Group.

Is a Four-Fold Increase in the Price of ETH on the Cards?

According to MarketWatch, Nigel Green, the founder and CEO of the deVere Group, told the publication in an email about his price predictions for the second largest digital asset. He stated:

The prediction is based on a number of factors which the CEO continued to elaborate on. These include more platforms using the Ethereum network to facilitate trading, increased numbers of projects using smart contracts, and cloud computing going decentralised.

Nigel Green went on to state that he welcomed forthcoming regulation. For him, it is ‘inevitable’ and it will ‘lead to greater investor protection and long-term confidence in the market.’

There are a number of exciting projects being created on top of Ethereum from developers around the world. One such example is basis, a stable coin that has attracted great venture capital interest and uses a variable supply to guarantee price. In addition, Amazon Web Services (AWS) have been creating templates that are aiming to make blockchain development on the Ethereum public network easier than ever before.

Such support from one of the tech industry’s largest players is obviously exciting indeed for the Ethereum project and the templates should help even more projects emerge on top of the Ethereum network. Last week, Amazon stated:

Bullish calls from deVere Group come despite the Ethereum founder himself being unsure of the project’s future. Vitalik Buterin stated last week that he had no multi-year plan for the platform and has ‘no idea where I’d like to be years from now.’

The deVere Group aren’t the only ones who are bullish on cryptocurrencies though. Earlier today, we reported on the Pantera Fund CEO’s highly optimistic call to buy Bitcoin. Dan Morehead said that Bitcoin was ‘a screaming buy’ at current prices and that within a decade, the combined cryptocurrency market cap could be as much as $40 trillion:

Tags: bullishethereumprice prediction
TweetShare
BitStarz Player Lands $2,459,124 Record Win! Could you be next big winner? Win up to $1,000,000 in One Spin at CryptoSlots