Bitcoin Mining Company Launches Miner into Stratosphere, Signaling Confidence in the Future of Bitcoin and Mining 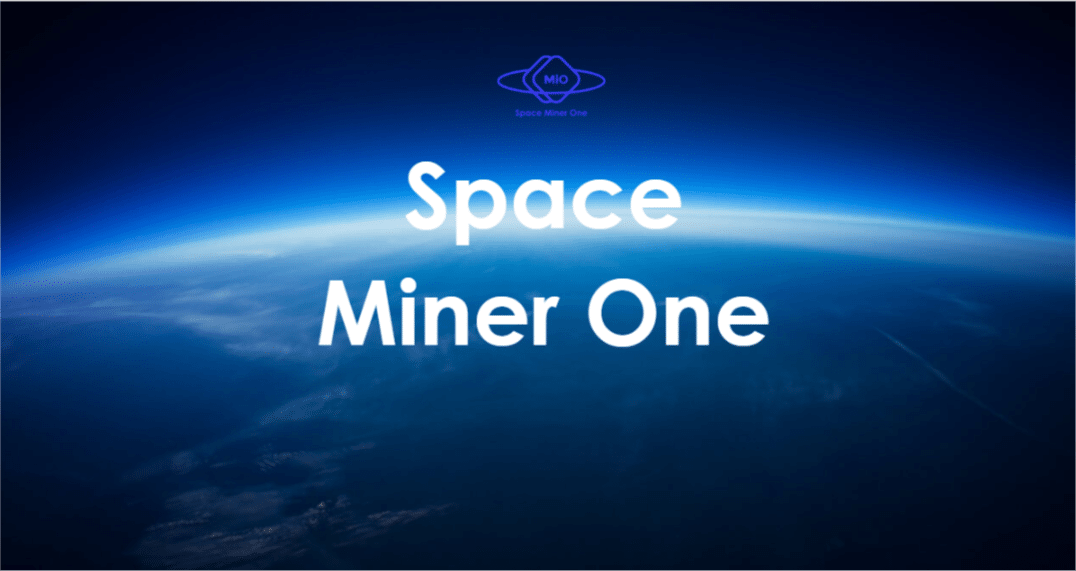 As a show of confidence that bitcoin will rebound and come back as strong as ever in 2018, Miner One – a crowdfunded cryptocurrency mining company currently in the middle of its ICO – has outfitted a carbon fibre capsule and high-altitude balloon with equipment that will mine bitcoin in the Earth’s upper stratosphere.

The mission, playfully titled “Space Miner One,” is meant to remind the world that cryptocurrency and the revolutionary blockchain technology behind it represent the next major step in the evolution of the Internet.

“We are bullish on bitcoin because it remains the world’s most popular and proven application of blockchain technology. And we see growing interest and adoption, despite recent market doldrums,” said Miner One’s CEO Pranas Slusnys.

After bitcoin’s dramatic fall from 2017’s end-of-the-year highs near US $20,000, the world’s most popular cryptocurrency is finally showing signs of growth again, up more than 30% from the beginning of April.

Miner One’s CEO is not the only one optimistic about the prospects of a bitcoin bounce. According to Wall Street analyst Thomas Lee, head of research at Fundstrat Global Advisors, bitcoin will rebound and surpass US$20,000 by mid-year and Dan Morehead of Pantera Capital projects US$20,000 by year’s end.

Slusnys, a 20-year data center industry veteran, is just as optimistic about the future of mining, albeit when done with professional efficiency.

“Mining bitcoin is about supporting the decentralized global network that makes cryptocurrency possible. It’s really another word for providing data processing for the global blockchain infrastructure, which will have many applications in the future not limited to cryptocurrency,” explains Slusnys. “Short-term ups and downs notwithstanding, these networks will need efficient, professionally-managed data centers like the kind Miner One is building.”

According to industry experts, blockchain technology will fundamentally change the way data is processed and stored around the world. Transactions will be simpler, more affordable, and harder to disrupt. Blockchain has the potential to impact everything from real estate and automobiles to gemstones, produce…even space travel.

Mining centers like Miner One’s will take the technology to maximum efficiency. During its ICO, the company expects to raise at least US $10 million to build a cutting-edge mining center in Northern Sweden, where electricity prices are Europe’s lowest, energy is 100% green, and Arctic air keeps cooling costs to a minimum. Miner One plans to locate its mining center in the town of Luleå, which is best known as the home of Facebook’s largest European data centre.

Miner One is a cutting-edge, crowdfunded cryptocurrency mining operation being built and managed by a team of data center industry experts and professionals on behalf of the Miner One Community. Miner One MIO Tokens secure Community members a share in the output. Find out more: www.minerone.io.

The Space Miner One Factsheet

The Miner: The beating heart of Space Miner One (SMO) is a specially-adapted ASIC (application-specific integrated circuit) that will perform the data processing known as “mining bitcoin” at the edge of space

The Capsule: The ASIC, a Raspberry Pi 3 microcomputer, a battery, and a satellite phone are all placed inside the carbon fibre SMO Capsule … along with a souvenir metal “bitcoin” for one lucky winner of the Miner One Sweepstakes

The Equipment Module: The SMO Equipment Module carries navigation and tracking equipment with an independent power supply; thermoinsulation and a thermoregulator protect it from temperature extremes

The Parachute: A Parachute is attached to return Space Miner One safely back to Earth after its mission is completed

The Balloon: A large latex Balloon is filled with helium to carry Space Miner One into the upper stratosphere to complete its bitcoin mining mission

Ascent: Space Miner One passes through the troposphere; the ASIC is activated and linked via satellite transmitter to the Internet

Stratosphere: As Space Miner One enters the stratosphere, falling air pressure causes the Balloon to expand from 2.2 m to 10+ m in diameter – large enough to be seen from the ground

Edge of Space: Space Miner One reaches the height of its journey and performs bitcoin mining operations at an altitude of more than 35,000

The Return: The Balloon is detonated, Parachute deployed, and Space Miner One begins its journey back to Earth

Landing: Three independent telemetry systems transmit data on Space Miner One’s position to the ground crew so it can retrieve the Capsule after landing