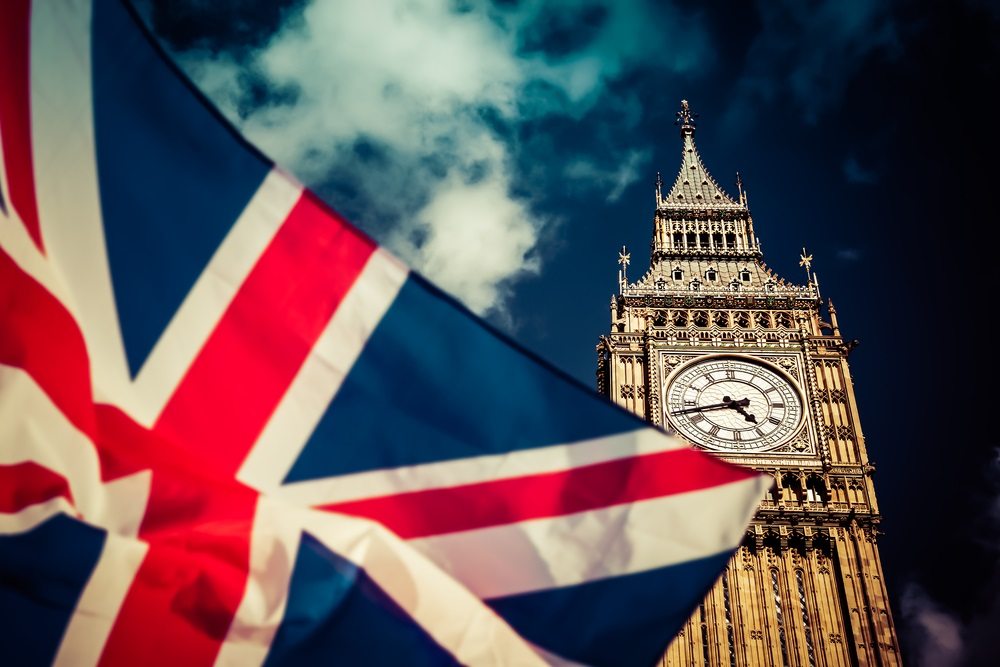 A group of British cryptocurrency platforms are putting pressure on several members of parliament to regulate the U.K. digital currency space favourably.

CryptoUK comprises of eight members and aims to create a more transparent and reliable legal status for investors and businesses in the sector.

Regulation Could Either Stifle or Encourage Financial Innovation in the UK

CryptoUK put forward their proposals in writing to the Treasury Select Committee’s inquiry into cryptocurrencies today. The inquiry aims to explore how digital currencies are used in the U.K. This will include the risks that the emerging financial innovation will pose to businesses, consumers, and the government.

The self-regulated group of exchanges are hoping that the U.K. will follow a liberal approach to regulation. In today’s correspondence with MPs, the group suggested that they should favour regulation that targets exchanges and other such service providers, rather than the digital currencies themselves. They also believe that the governing of the cryptocurrency investment sector should be the remit of the U.K.’s Financial Conduct Authority (FCA).

In addition, CryptoUK wants the FCA to be responsible for creating and enforcing various new requirements. These will include anti-money laundering rules, operational standards, and checks on the appropriateness of investors.

“Introducing a requirement for the FCA to regulate the ‘on-off’ ramps between crypto and fiat currencies is well within the remit of HM Treasury. Based on our analysis, this could be achieved relatively easily, without the need for primary legislation, and would have a huge impact, both in reducing consumer risk and improving industry standards.”

He went on to cite examples of countries who had successfully regulated along a similar approach to the one advocated by CryptoUK. The nations mentioned explicitly were Japan and Gibraltar. Finally, Gandham highlighted the importance of the U.K. approaching cryptocurrency regulation sensitively:

“This is a wonderful opportunity for government to take a proactive stance, putting action where there are positive words and reinforcing the U.K.’s role as the world’s financial capital.”

With the U.K.’s departure from Europe imminent, digital currencies could provide a convenient opportunity to lure businesses to the British Isles. If regulation is handled well and provides companies in the space with sufficient incentive to relocate to the U.K., cryptocurrency could inject much needed capital into an economy that many fear will be worse off following the completion of Brexit next March.

Tags: CryptoUKregulationuk
TweetShare
BitStarz Player Lands $2,459,124 Record Win! Could you be next big winner? Win up to $1,000,000 in One Spin at CryptoSlots