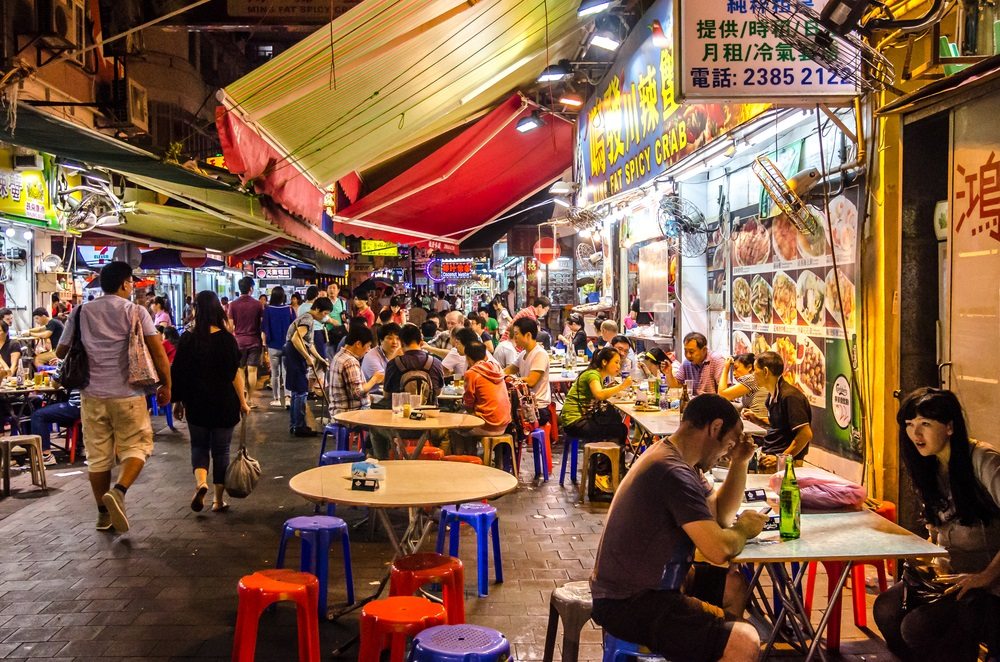 The report comes as financial crimes are on the rise, and some are questioning what the city is doing to combat this. Businesses in and around Hong Kong — particularly ones involved with cryptocurrencies — are upset because they are being denied banking services on a large scale, primarily due to the banks fears of money laundering risks.

According to the statistics, the number of ‘suspicious transactions’ in the finance world has quadrupled in the past six years, while at the same time convictions have gone down.

The FSTB’s report stresses that no specific regulation exists around trading of the coins, and that Money Service Operator (MSO) licenses only need to be obtained for money services conducted in fiat currencies. The report advises that some tokens qualify as securities, while others are considered ‘Stored Value Facilities’ (SVFs), which apply to services offered by Paypal, WeChat Pay, and Alipay. Monitoring began in 2013, and since then police have received only 167 crypto-related reports (most of which related to ransomware).

The big news here is that the government’s risk assessment for aforementioned SVFs are much higher than with cryptocurrencies. The Hong Kong Police Force (HKPF) notes that they see ‘no apparent sign’ of organized crime, money laundering, or terrorist financing related specifically to the trading of cryptocurrencies.

“Hong Kong is one of the world’s freest economies with a vibrant foreign currency exchange market and no capital controls. VCs are therefore not as attractive as in economies where people may try to circumvent currency controls or seek refuge from a high inflation rate,” the report reads.

Despite this lack of a connection between the crypto-space and financial crime, police do closely monitor the number of Bitcoin exchanges and ATMs in Hong Kong, noting that seven such machines exist — although according to the Bitcoin Association of Hong Kong, the number may be closer to 15. Four exchanges are active in the city, though the report suggests that ‘they are not popularly used by people in Hong Kong.’

Fraud on social media appears to be particularly common. While the individual loss from such cases are only in the hundreds to thousands of Hong Kong dollars, the total loss to such schemes amounts to HK$6.4 million (about $815,000) in 2015 and 2016.

The report comes only two months after the Hong Kong government announced new measures to combat money laundering, aimed at company service providers and trusts. The updated measures introduce a new licensing regime and place a higher burden on those setting up shell companies and trusts.

Tags: cryptocurrencyfiatfinancial crimeFinancial Services and Treasury BureauFSTBhong kongHong Kong Police ForceMoney Launderingregulation
TweetShare
BitStarz Player Lands $2,459,124 Record Win! Could you be next big winner? Win up to $1,000,000 in One Spin at CryptoSlots