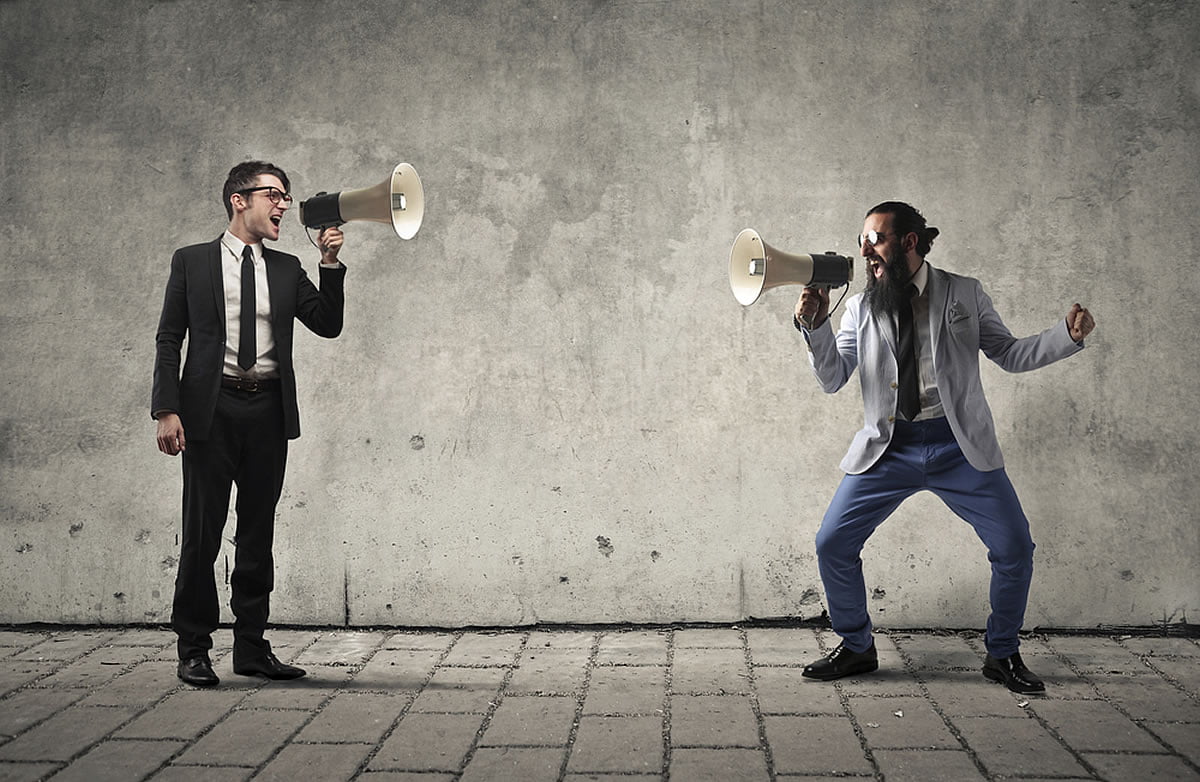 Insults and dirty words were bandied about at what should have been a sober panel discussion on the future of cryptocurrency which ended up more as verbal free for all.

The discussion titled Cryptocurrency: Irrational exuberance or Brave New world? was part of the 2018 Milken Institute Global Conference. Billed as an opportunity to examine the most interesting things happening in cryptocurrency and find understanding in its investment opportunities with some of the leading minds in fintech debating the infrastructure and policy of the market it became more like a playground skirmish as reported by Bloomberg.

Held in a full to capacity ballroom the discussion gained heat and a certain edge as sides were drawn along the lines of obvious pro and anti-cryptocurrency believers.

No Cool Heads When it Comes to Crypto

Primary in the skeptics camp was Nouriel Roubini, known in some circles as ‘Dr. Doom’ for his uncannily accurate prediction of the 2008 financial crises, Roubini is known to compare Bitcoin to the largest financial scams in history at the best of times. Unleashed at the panel as he stated;

“Digital coins aren’t currencies because they aren’t a store of value, and they’re worthless for payments because Bitcoin and Ethereum’s blockchain technology can’t handle nearly the same volume of transactions as Visa Inc.,” Later adding “All this talk of decentralization is just bullshit,”

“Everything you just said is irrelevant,” retorted Alex Mashinksy a blockchain entrepreneur whose company Celsius Network allows costumers to lend and borrow cryptocurrencies. He went on to question Roubini’s knowledge of the technology underlying Bitcoin saying “Why don’t you buy one coin, then you can tell us how it works,”

Moderator Anna Irrera attempted to cool things down with a timeout like an overburdened parent might separate unruly children. while Brent McIntosh using his authority as a US Treasury agent warned “I may need to step in and regulate this panel,”

This public display of anger and disrespect among a board hand-picked for their educational and entrepreneurial experience shows how decisive the subject of cryptocurrency is. Maybe that shouldn’t be much of a surprise though as money makes the world go round virtual or otherwise.

Tags: Applied Blockchainbitcoin futureFinancial ExpertsMilken Institute
TweetShare
BitStarz Player Lands $2,459,124 Record Win! Could you be next big winner? Win up to $1,000,000 in One Spin at CryptoSlots