Tech Investor: Bitcoin Could be Betamax to Another Crypto’s VHS 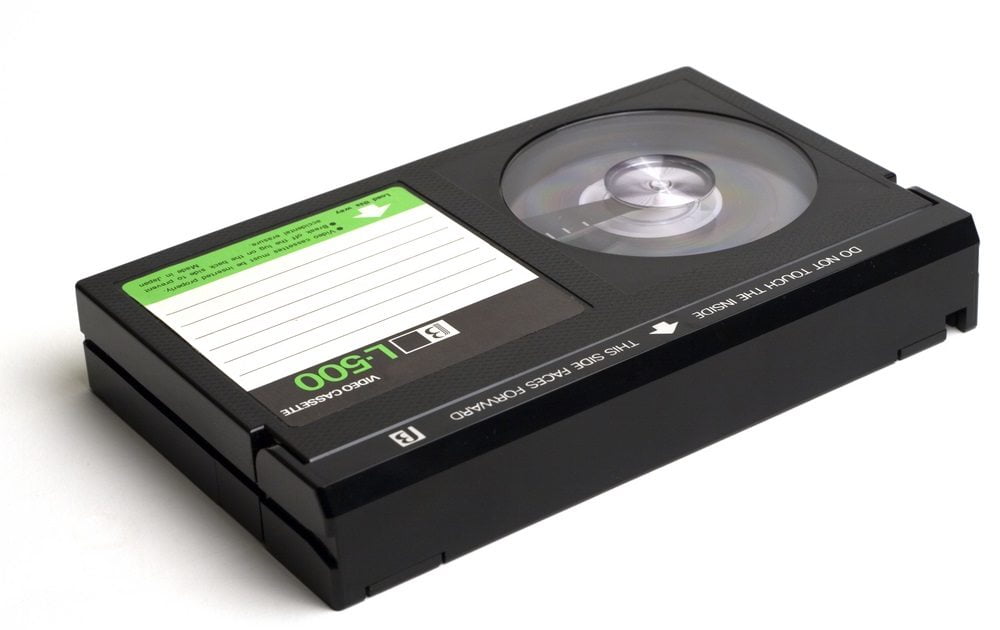 According to an investor in the technology industry, Bitcoin could experience a similar fate to Sony’s Betamax video format. Glenn Hutchins feels that another cryptocurrency could rise up and take Bitcoin’s current position as the number one digital currency by market capitalisation.

Glenn Hutchins: Bitcoin Could be Overtaken by Another Coin

Hutchins spoke earlier today on CNBC’s ‘Squawk Box.’ The founder of multi-billion dollar private equity firm Silver Lake Partners stated that he felt Bitcoin could end up obsolete to another cryptocurrency that’s able to achieve widespread adoption faster. He did not name which coin this might be, however.

“Bitcoin could turn out to be Betamax.”

Betamax was an early form of video cassette tape that was a competitor to VHS tapes. The two strove for dominance during the 1980s with the latter eventually winning out. Just like in cryptocurrency today, there were several other early formats that competed for dominance over the home video format wars.

However, it would be Sony’s Betamax and JVC’s VHS offerings that were right at the front of the fight. Despite Betamax offering a better quality video format, VHS won out thanks to it providing a more affordable home viewing experience.

A more modern analogy that makes the same point would be how Facebook rose to usurp Myspace’s position as number one social media website in the late ‘noughties.’ In this version, Myspace would be represented by Bitcoin with Ether, NEO, or some other yet-to-be-developed coin taking the role of Facebook.

Hutchins continued, stating that he felt it likely that just one digital currency would ultimately find acceptance amongst the general public. The part-owner of the NBA team the Boston Celtics went on to explain to CNBC:

“The token of exchange at the heart of the math solution that leads the technology will be there… Different tokens will be used for different applications.”

Hutchins finally offered up the oft-repeated comparison of digital currencies to a type of metal. Curiously though, he chose copper instead of the more commonly associated precious element gold:

Hutchins is certainly correct that another digital currency could overtake Bitcoin in terms of market dominance. However, with such an established infrastructure already supporting the first mover in the cryptocurrency space, it will take quite a marketing feat to dislodge Bitcoin from its current top spot. Time, and the market, will ultimately decide which, if any, digital currency forms the backbone of future financial activity.

Tags: BetamaxbitcoinGlobal adoption
TweetShare
BitStarz Player Lands $2,459,124 Record Win! Could you be next big winner? Win up to $1,000,000 in One Spin at CryptoSlots