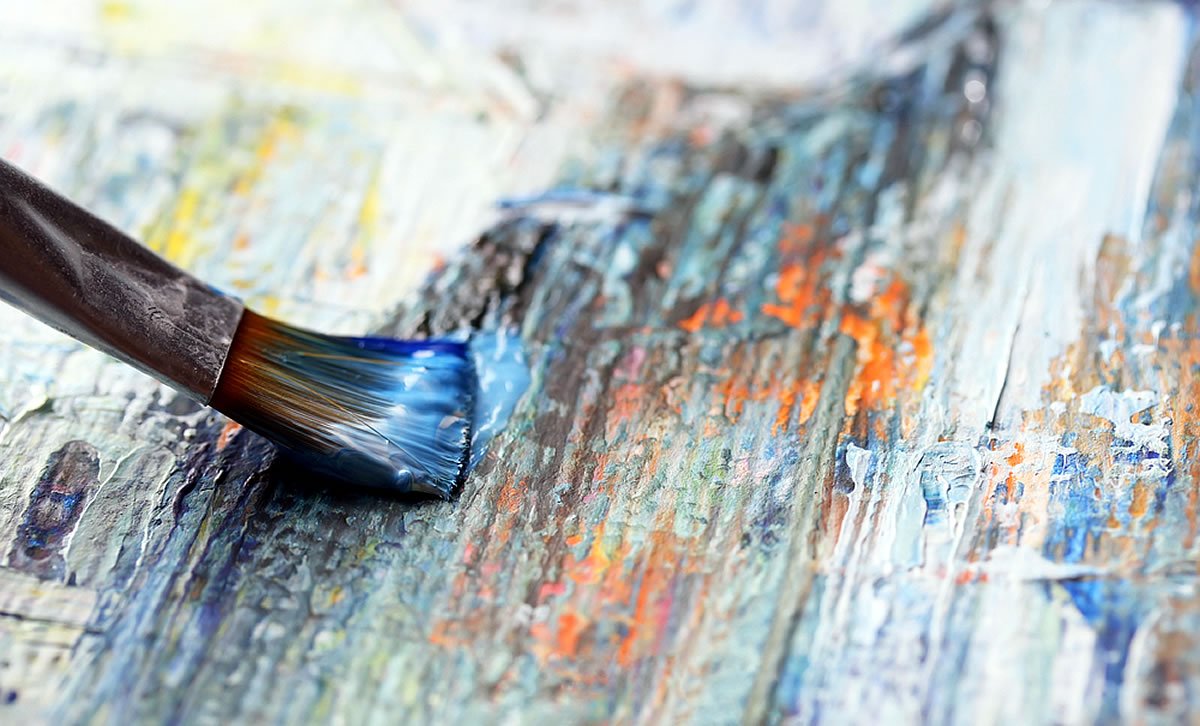 Artwork and cryptocurrency are more alike than most will realize at first think. Both are somewhat conceptual by nature, they have a value that can vary greatly according to the taste of the times and they remain outside of the mainstream commerce. This may be why some online companies are finding ways to integrate the two.

As reported in The South China Morning Post Art Stage Singapore which is the largest art fair held in the city-state had a payment system called Aditus on hand to handle transactions in numerous virtual currencies this year. One Singapore based collector Joe Nash is selling parts of his collection via Visionairs, an online gallery based in Paris that also accepts digital money for payment.

“My paintings are priced in three anchor currencies: euros, US dollars, and Australian dollars. It is easy to check the real-time exchange rate against cryptocurrencies,”

In the global scope of the art market using cryptocurrency also allows payments to be made faster and without the red tape of changing currencies and sending money across borders.

Terrence Chung, a Vancouver based collector from Hong Kong, appreciates the ease of buying work from all over the world online and using crypto to pay for it. He has bought paintings from Romania and France on Bitpremier.com an online market for luxury goods which only accepts Bitcoin.

Blockchain Authentication is the Future for the Art world

For galleries and purveyors of paintings and some other luxury goods blockchain technology provides the potential to eliminate questions in the future about provenance.

Mark Lurie is the founder and chief executive of Codex Protocol, one of a number of companies that are using blockchain technology to create ‘title banks’ for collectibles. Just as cryptocurrency transactions are recorded so will the ownership of a piece of art be stored in the Codex ledger which can only be unlocked with a personal code thus ensuring authentication.

To insiders in the art world, the most obvious application for blockchain technology is for recording sales transactions of pieces, especially at auction, to try and limit the multi-billion dollar international forgery market. With the dual benefits of being unalterable on the distributed ledger and yet still secretive enough to protect those buyers who prefer to remain unknown a universal platform to record purchases and sales could change the process of selling art for the better.

Lurie speaking of his own services in relation to privacy said;

“Our system simply allows a buyer or an insurer to verify that ownership if a piece of art goes back to an auction house, or gallery, or artist, and that is very valuable. We don’t necessarily make the market more transparent. Who owns what is private,”

Though contacted by the SCMP neither Christies nor Sotheby’s, the two largest art auction house in the world, cared to comment on plans for utilizing such a platform.

Tags: art ICOart marketBitcoin salesBlockchain application
TweetShare
BitStarz Player Lands $2,459,124 Record Win! Could you be next big winner? Win up to $1,000,000 in One Spin at CryptoSlots