Australians Look to Bitcoin As Government Bans A$10,000 Cash Payments 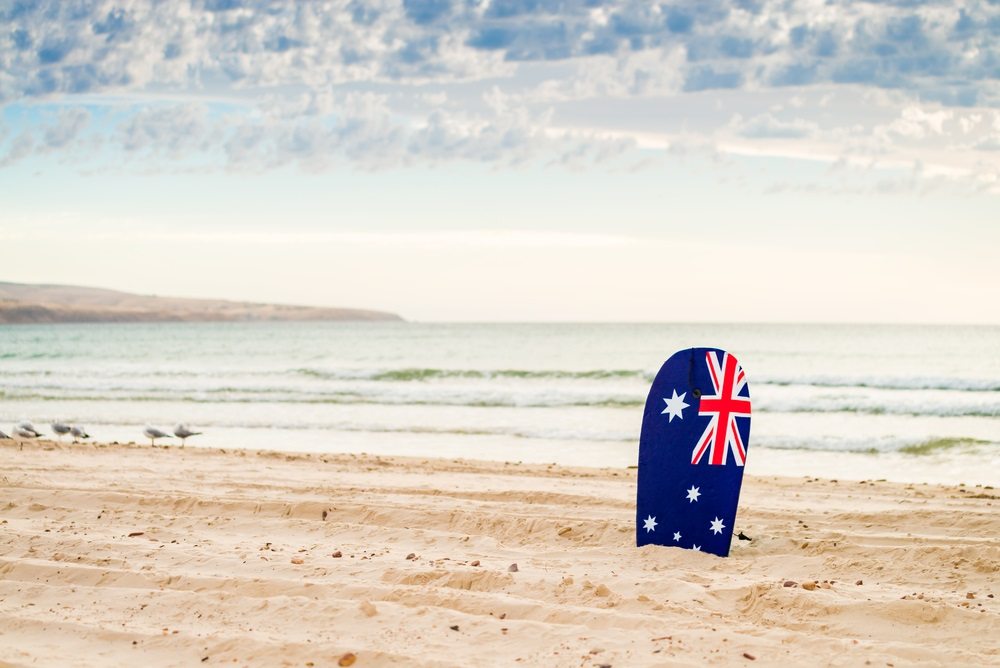 The government of Australia plans to set up a Black Economy Standing Taskforce that aims to reduce the weight of illegal economic activity in the country.

To this end, the commission is introducing an economy-wide cash payment limit of A$10,000 to businesses. The public authorities’ intentions may be confronted with a rush towards cryptocurrencies as many Australians won’t take these newly added controls lightly.

Australian Government May Trigger Rush to Bitcoin Amid Ban on A$10,000 Cash Payments

At the announcement of the Black Economy Standing Taskforce, Australia’s government Treasurer Scott Morrison explained that the commission is preparing a rigorous identification system and mobile strike teams in order to better detect illegal cash transactions. Additionally, the task force will establish a black economy hotline for people to denounce suspicious cash transactions.

“The Government will introduce a cash payment limit of A$10,000 on payments made to businesses. This will not cover individual-to-individual transactions. The cash limit is aimed at reducing opportunities for criminals to launder the proceeds of crime into goods and services or for businesses to hide transactions to reduce their tax liabilities.”

The official document added that the task force will be consulting the community and industry on the most effective way to implement this limit and to consider whether exemptions are warranted. The recommendation to strengthen anti-money laundering laws includes cracking down on unregulated money exchanges.

In order to extinguish the $50 billion black economy, the Aussie government proposes to ban all cash payments over A$10,000 made to businesses for goods and services from July 1, 2019. Treasurer Morrison explained the effort in his Budget speech.

The task force also refers to the gig economy as a threat. The government plans to enforce greater scrutiny over workers in the sharing economy, as well as requiring payments into bank accounts instead of cash-in-hand payments, ‘encouraging the transition to a digital society.’

The cryptocurrency industry, as the ultimate digital society, offers a number of solutions as the government wishes to exterminate payments in cash. Naturally, a number of individuals that want to steer clear of official economic activity might adopt untraceable digital currencies such as Monero or Zcash. Australians might also turn to Bitcoin et al. for official transactions as people find increasingly few reasons to use fiat money and be subject to the will of the central bank.

Tags: australiabitcoincryptocurrenciesmoneroregulationZCash
TweetShare
BitStarz Player Lands $2,459,124 Record Win! Could you be next big winner? Win up to $1,000,000 in One Spin at CryptoSlots