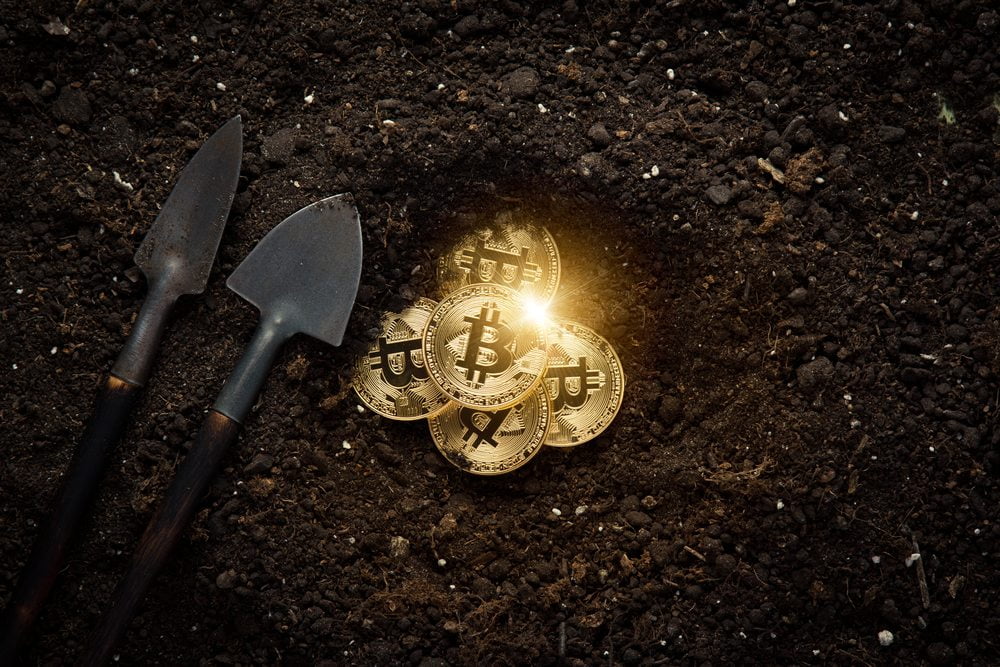 A lot of things have changed in the world of Bitcoin over the years. The technology is maturing, its value has soared, and the general interest in cryptocurrency is on the rise. Today is also the five-year anniversary of Wired claiming how Bitcoin is an “abstraction”. At that time, the company also destroyed their private key, which would be worth a pretty penny by now.

Five years ago, Bitcoin was not the cryptocurrency most people know today. It wasn’t popular, useful, or very valuable. Thankfully, that all changed as more time progressed. Some people argue this is only the beginning, at least where the price is concerned. With solid technical improvements on the horizon, the future looks rather promising for the world’s leading cryptocurrency.

Wired, a well-respected technology outlet, didn’t have much faith in the dominant cryptocurrency five years ago. They even destroyed the private key to their cryptocurrency wallet to illustrate a point. According to the company, the digital currency was an “abstraction” which would eventually peter out of existence. This statement came on the heels of experimenting with a Butterfly Labs cryptocurrency mining unit for a full week. It didn’t generate a lot of profits, even though mining two Bitcoin in a week would be quite stellar in 2018.

For some reason, the Wired Bitcoin wallet ended up with over 13 Bitcoin in the end. It seems a few transactions are related to donations. Even so, the team decided to destroy the private key associated with this wallet address. Those 13.34 Bitcoin would be worth over $177,000 at today’s prices. In hindsight, this was a very odd decision and a costly one at that.

Although the Wired article made some sense when it was written, the reality worked out very differently. Bitcoin is not an abstraction by any means. While it is not the most stable currency in the world by any means, its global adoption has increased significantly. As a result, the value per BTC has also risen from $100 in 2013 to $8,800 at the time of writing. A remarkable growth for a project few people had any expectations of five years ago.

At the same time, Bitcoin could have failed miserably all those years ago. Were it not for the strong community and a few people willing to take a gamble, the situation would look very different right now. While Bitcoin has seen its ups and downs – and will continue to do so – it is also one of the most versatile assets. Even this current price dip will not have any long-term effects when looking at the bigger picture.

That doesn’t mean people will oppose Bitcoin any less. It is still a currency subject to massive speculation. Its use cases are still somewhat limited, but things are improving gradually. Wall Street investors are paying close attention to BTC, which will introduce some interesting changes down the line. Even big banks want to expose users to Bitcoin volatility through trading desks. All of these signs further confirm Bitcoin isn’t an abstraction like Wired claimed five years ago.

Tags: bitcoin investmentbitcoin pricebitcoin tradingwired
TweetShare
BitStarz Player Lands $2,459,124 Record Win! Could you be next big winner? Win up to $1,000,000 in One Spin at CryptoSlots