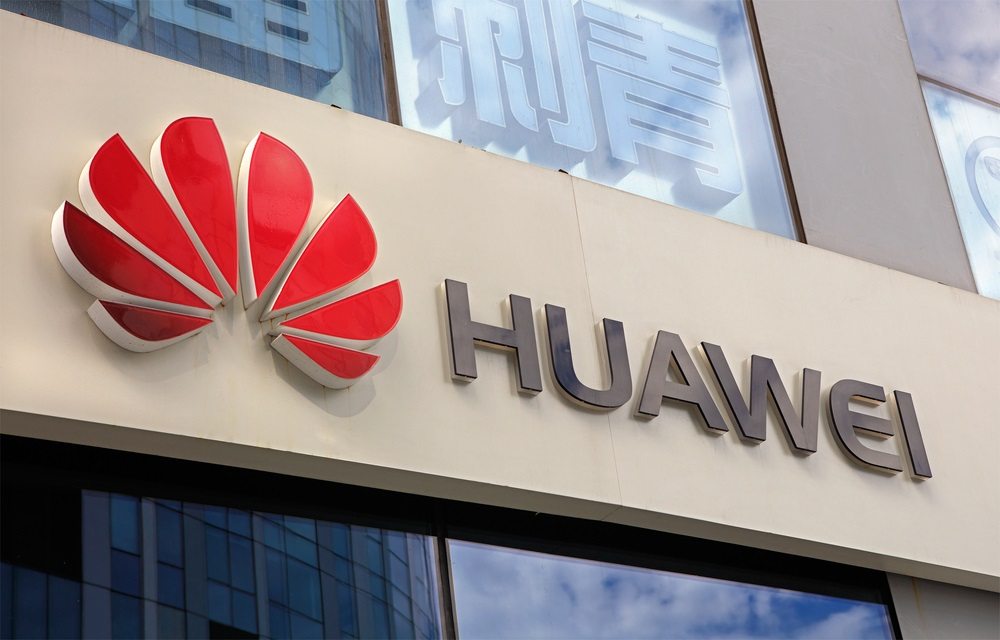 Huawei phone users will be able to download a Bitmain developed cold storage wallet app for Bitcoin for the first time starting today.

Set to be the first digital currency app for Huawei phones the Huawei AppGallery will be pre-installed on all new smartphone models, with older phones in Q2 2018.

The release of the Bitcoin wallet app is likely to have the largest impact in China where Huawei is the top phone seller. The Chinese government blocks Android’s Google Play Store as well parts of iTunes limiting access to apps from around the world. Though China has essentially shut down cryptocurrency trading many people in the country still own Bitcoin and other alt currencies.

Huawei made an earlier announcement this year that it would develop a smartphone which would support decentralized applications (dApp) running on blockchain technology. The companies global market share was 11.8 percent in the first quarter and it shipped 90.9 million units last year in the Chinese market alone.

“The use of cashless payments with apps is very big and the traditional banking system is lacking, so there’s a good use case for crypto payments to grow there. It’s a good opportunity to tap into the Chinese market.”

BTC.com is owned by mining hardware manufacturer Bitmain technologies which also controls the largest Bitcoin mining pool in the world and has been in the news recently due to its release of it’s ASIC hardware for mining Ethereum.

China-based Bitmain manufactures Bitcoin mining hardware which has dominated the market and all but put small home PC and GPU miners out of business. With the release of their Antminer E3, an application specific integrated circuit (ASIC) engineered for mining Ethereum, fears arose that the same kind of ‘decentralization’ would happen with Ether, the native token to Ethereum.

That move prompted Ethereum developer Piper Merriam to cast out a proposal to the Ethereum community on whether or not to create a hard fork which would render the Bitmain ASICs hardware virtually obsolete and thus maintain decentralization.

Tags: bitcoin walletBitmainHuaweiWallet App
TweetShare
BitStarz Player Lands $2,459,124 Record Win! Could you be next big winner? Win up to $1,000,000 in One Spin at CryptoSlots