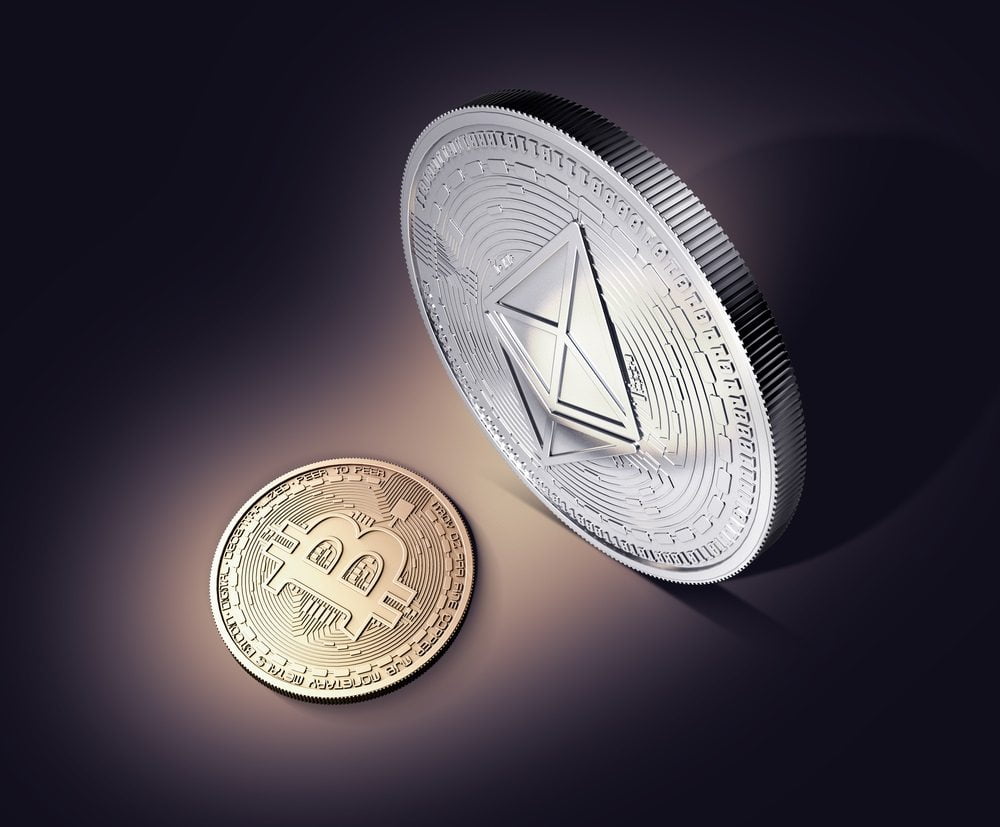 Roger Ver has come out with some surprising predictions for Ethereum. The early Bitcoin-turned-Bitcoin Cash advocate believes a ‘flippening’ will occur that will see the market capitalisation of Ethereum overtake that of BTC.

Is Ver Bullish on Everything but Bitcoin?

If you’re familiar with the cryptocurrency space at all, you’ve probably heard of Roger Ver. He was an early proponent of digital currencies who loudly espoused the virtues of Bitcoin back when each unit cost just a few dollars. His almost religious zeal for all things crypto even earned him the title of ‘Bitcoin Jesus.’

Ver has since turned his back on Bitcoin in favour of pumping up one of its forks. He’s now the loudest voice by far shouting about Bitcoin Cash. However, he spoke more about Ethereum in an interview today with the U.K.’s newspaper the Independent. For Ver, a ‘flippening’ (the overtaking of Bitcoin’s market cap by another cryptocurrency) is going to happen and it’s going to happen soon:

“I see it happening, and I believe it’s imminent… Ethereum could overtake bitcoin by the end of the year and Bitcoin Cash could do the same before 2020.”

Roger Ver turned his back on the original Bitcoin’s community back in 2017. For him, the only way to scale Bitcoin to the level that it could successfully serve the planet as a means of payment was to increase the size of the blocks comprising its blockchain. Many other developers disagreed, citing concerns over increased centralisation. The differences in opinion couldn’t be reconciled and Bitcoin was forked into Bitcoin and Bitcoin Cash in August of last year.

Despite his views on Ethereum and Bitcoin Cash, Ver does concede that Bitcoin could remain the dominant digital currency. He stated to the British publication that he sees this as unlikely, however. For Ver, the innovative scaling methods proposed by those still developing on the original chain won’t be enough to see the kind of gains he predicts for Bitcoin Cash. These, he claimed could see BCH reaching a price point of ‘hundreds of thousands of dollars’ at some undisclosed point in the future. Ver continued:

“It’s not guaranteed but it is much more likely to happen than not… Bitcoin Cash has more than doubled in value in the last month and big investors coming in soon could see it double again by next week. People love to chase a rising star.”

Unfortunately, ‘Bitcoin Jesus’ didn’t disclose to the Independent exactly where his knowledge of these ‘big investors’ coming ‘soon’ had come from.

Tags: bitcoinBitcoin CashethereumRoger Ver
TweetShare
BitStarz Player Lands $2,459,124 Record Win! Could you be next big winner? Win up to $1,000,000 in One Spin at CryptoSlots