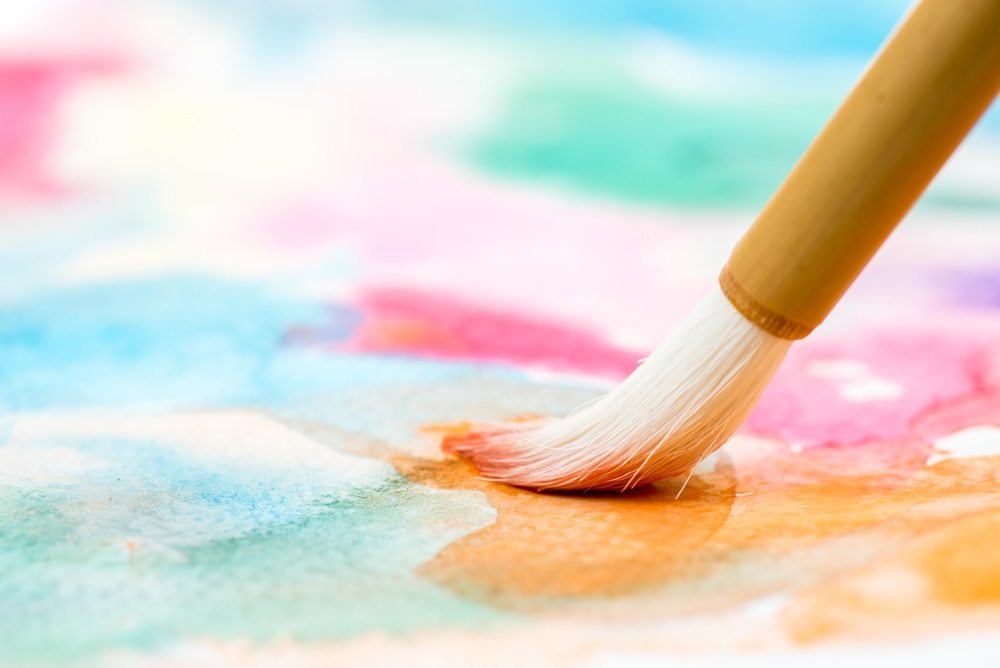 A cryptocurrency and decentralized registry for unique assets has announced that it has raised over $190,000 at a live art auction, which will be donated to the Foundation for Arts & Blockchain.

Streamed live in partnership with LiveAuctioneers, the auction raised $192,350, all of which will go to the Foundation for Arts & Blockchain, a charity established to support artists creating art on or about the blockchain. According to an announcement, the most notable sale was the one-of-a-kind Celestial Cyber Dimension Cryptokitty, which sold for a record $140,000, approximately 203.41 ETH.

The Cryptokitty was custom made by CryptoKitties’ Director of Art, Guilherme Twardowski, and features a physical manifestation of the digital art by implanting the cat’s private key in a physical statuette.

Mark Lurie, Codex CEO, said that support from those in attendance reaffirmed that the blockchain can be used to ‘unlock the value of art and collectibles,’ adding:

“When we founded Codex, cryptowealthy investors had few avenues to access this lucrative asset class. Now, thanks to the hard work and determination of our dedicated team and the support of our industry consortium, we are proud to say that Codex is no longer just a concept, it’s a tried and tested reality. Through our live auction at Ethereal Summit, we have proven that the cryptowealthy want to invest in and collect art & collectibles and that the Codex platform can unlock value for collectors, intermediaries, and artisans alike.”

Other featured artworks at the live art auction included those from renowned blockchain-artists Jessica Angel, Kevin Abosch, and Yiying Lu, whose print of the iconic ‘Lifting A Dreamer,’ better known as the ‘Twitter Fail Whale,’ was auctioned for $12,000.

The live auction showcases the potential that the Codex Protocol has to inspire and encourage the arts and collectibles community to seek verifiable provenance and authenticity from an increasingly opaque system. With a range of new partnerships to the Codex Consortium, Codex is aiming to provide users, of varying roles and responsibilities within the industry, with the tools necessary to participate in the market with greater security and transparency.

Powered by the BidDex native token, the Codex Protocol is open source, allowing third party players in the A&C ecosystem to build applications and utilize the title system. Codex’s landmark application, Biddable, is a title-escrow system built on the Codex protocol, which solves long-standing challenges in auctions: non-performing bidders, lack of privacy, and bidder access.

Tags: Art AuctionblockchainCodex ProtocolcryptocurrencyFoundation for Arts & Blockchain
TweetShare
BitStarz Player Lands $2,459,124 Record Win! Could you be next big winner? Win up to $1,000,000 in One Spin at CryptoSlots