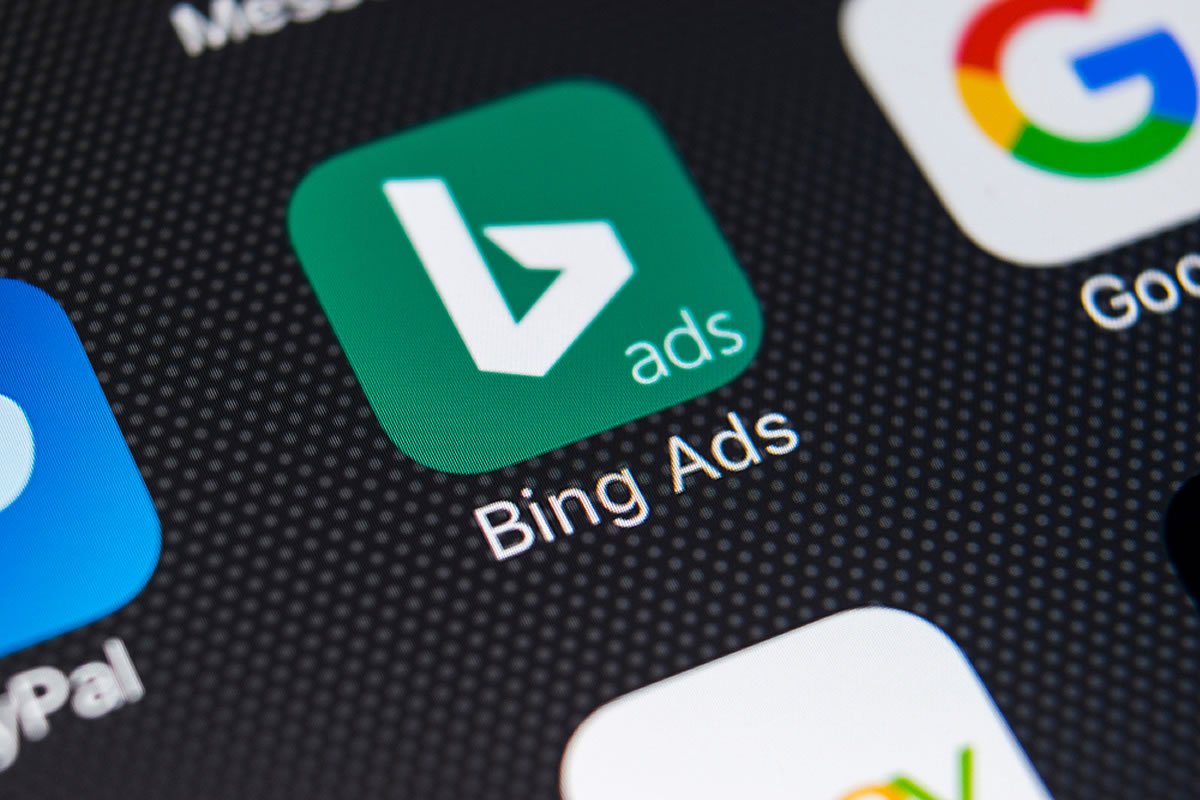 Various technology companies do not take kindly to cryptocurrency ads. Google has banned such advertisements in the past. Facebook took a similar stance not that long ago. Now Microsoft is barring all related advertisements from its Bing search engine. None of these developments are positive, yet they aren’t the issue for any recent cryptocurrency price dip.

Bing Gets rid of Cryptocurrency ads

It was a matter of time until the next company decided to crack down on cryptocurrency advertisements. Said company is none other than Microsoft. The decision has been made to start banning cryptocurrency ads from Bing in July 2018. This move applies to any cryptocurrency, related companies, unregulated options, and initial coin offerings.

It is true the lack of cryptocurrency regulation can be considered to be a big problem in this regard. Microsoft told Investing.com how these unregulated products pose a “possible elevated risk to our users”. An interesting way of phrasing things, although it also makes sense. There is a growing number of cryptocurrency-related scams which gain traction due to paid advertisements on search engines.

Microsoft joins a growing list of companies effectively cracking down on cryptocurrency advertisements. None of these moves is overly surprising either. The hype surrounding Bitcoin and altcoins is very tangible. As such, criminals try to take advantage of this momentum by launching nefarious projects. Preventing that from happening is not easy. Removing any advertisement opportunities is a logical step. Its impact on the cryptocurrency industry will be fairly minimal.

What is Causing the Price Dip?

According to media outlets, the decision by Microsoft and Bing is the main reason for the recent cryptocurrency dip. Others claim this week’s “big event” failed to get people excited. As is usually the case, the truth lies somewhere in between. Removing cryptocurrency ads from Bing does not trigger a sell-off in the world of Bitcoin and altcoins. Neither did the decisions by Google, Facebook, and others.

Cryptocurrency is a very volatile market, as it always has been. There has been a growing amount of negative pressure on the market since early 2018. It seems that pressure is not relenting, although it is impossible to pinpoint an exact reason. The dips will be bought and the cycle will repeat itself for some time to come. Despite this negative pressure, the industry experts are convinced positive trends are on the horizon.

Whether or not Bitcoin will hit $50,000 this year, remains to be seen. It seems highly unlikely right now, but people assumed the same for reaching $15,000 last year. Until the proper regulation is in place to calm most people’s nerves, this volatility will remain in place. Various countries are working on drafting guidelines, but it is a painstaking process.

Tags: advertisingbingbitcoinCrypto Adsmicrosoft
TweetShare
BitStarz Player Lands $2,459,124 Record Win! Could you be next big winner? Win up to $1,000,000 in One Spin at CryptoSlots