Australia is Exploring the Blockchain for Welfare Payment Distribution 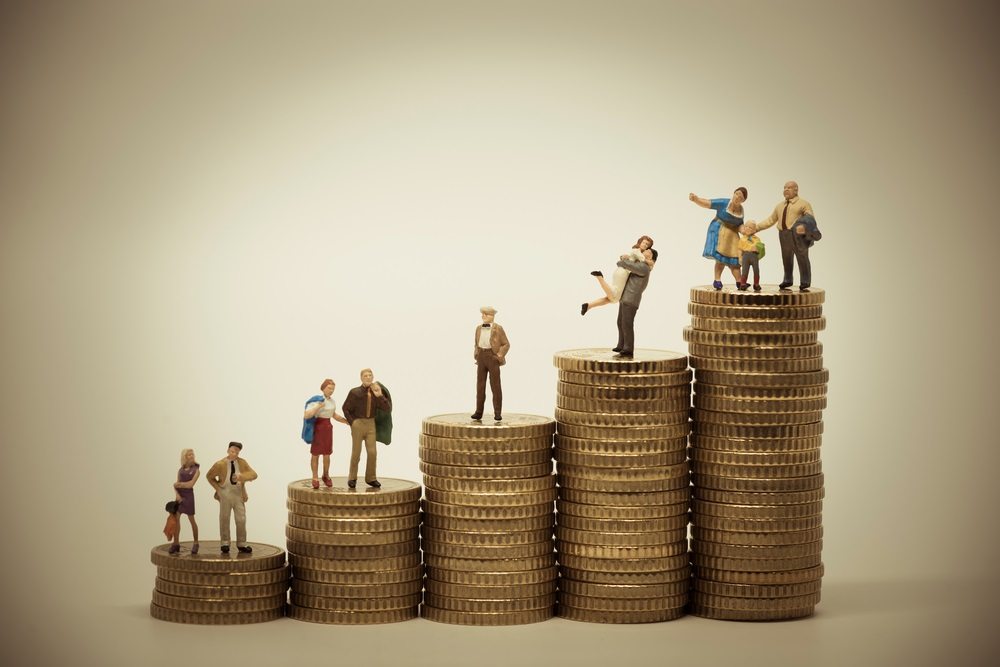 Australia’s Digital Transformation Agency (DTA), which works with government agencies, users, and private sector partners to develop public services, has announced it is studying the use of blockchain for welfare payment distribution. A prototype could be in the market come mid-2019.

The approved Australian 2018-19 Budget last week included a sum of AU$700,000 intended to be used by the DTA to explore distributed ledger technology for efficient government services purposes, according to Randall Brugeaud, acting CEO of the DTA, who made the announcement at the CeBIT Australia conference in Sydney.

“Our plan is to look for use cases across the Commonwealth with an initial focus on the welfare payment delivery system, then working with our digital service standard, we’ll conduct user research with a view to having a prototype by the end of next financial year,” he explained. “The potential of blockchain to securely record transactions will be investigated, drawing on the experience of other public and private sector organisations.”

The DTA is looking to instances across both government and the private sector to determine the best blockchain-based Commonwealth service delivery. The agency is looking at all possibilities, from benefits of employee buy-in to machine-learning, artificial intelligence, and security, to further business goals despite the difficulty of choosing the right fit for each case.

“We’ll also build on work done across government already, such as the CSIRO’s work on distributed ledgers. We’re looking at how these technologies might offer automated service channels that are closer to the human experience; this might include intelligent chatbots, or voice-enabled channels which are proving to be effective in other sectors. We think these have the potential to deliver significant benefits for government service delivery,” Brugeaud said.

Aiming to make its services more ‘consumable’ by other government departments, the DTA is also about to pilot a digital identity system in October 2018 in a bid to tackle the 30 different logins across government platforms and make it easier for end users to deal with public affairs.

There are 750,000 applications for tax file numbers (TFN) each year. Digital identity will shrink to minutes what is currently a month-long process. The DTA will gradually expand digital identity to grants management, business registration, and student services, which should result in around 2.8 million online transactions.

Regarding digital identity, Microsoft is building its blockchain-based decentralized identity system to provide users with an easy to use self-owned identity to completely control how data is accessed and used. It seems that the team will be using the Bitcoin Lightning Network so that the system is capable of scale and performance on par with traditional systems.

Tags: australiablockchaindecentralized digital identityDigital identitygovernmentgovernment welfarepayments
TweetShare
BitStarz Player Lands $2,459,124 Record Win! Could you be next big winner? Win up to $1,000,000 in One Spin at CryptoSlots