Nobel-Winning Economist Shiller: Bitcoin Could Be Another Failed Monetary Experiment 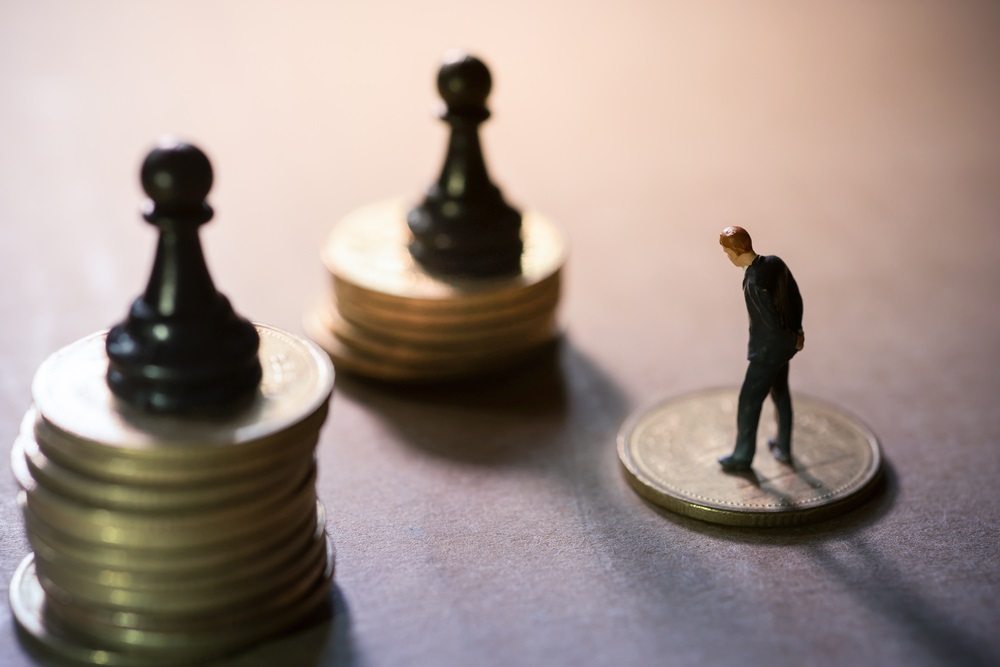 The advent of the cryptocurrency market is mimicking that of some of history’s most failed monetary experiments, according to Robert Shiller.

Shiller: ‘No One Can Explain How Cryptocurrencies Work’

Writing in a new blog posted today, the Yale professor and Nobel-winning economist wrote that enthusiasm for the cryptocurrency market remains strong despite warnings that it could be a scam. ‘One must bear in mind that attempts to reinvent money have a long history,’ he said. Yet, while new monetary innovations create excitement to begin with, they fail to last, he added.

As an example he cited Josiah Warner, who in 1827 opened the ‘Cincinnati Time Store’ that sold merchandise in units of hours of work. These relied on labour notes, which resembled paper money; however, while they were considered a sign of importance of working people, the store closed in 1830.

Undeterred by Warner’s failure, two years later Robert Owen attempted to create the National Equitable Labour Exchange in London. This relied on ‘time money’ as a currency. Yet, similar to Warner’s attempts Owen’s experiment failed as well, Shiller pointed out.

A hundred years later, during the Great Depression, economist John Pease Norton proposed a dollar backed not by gold, but by electricity. Notably, though, this too failed to catch on.

“Each of these monetary innovations has been coupled with a unique technological story,” wrote Shiller. “But, more fundamentally, all are connected with a deep yearning for some kind of revolution in society.”

In his opinion, cryptocurrencies like bitcoin are no different, adding:

“The cryptocurrencies are a statement of faith in a new community of entrepreneurial cosmopolitans who hold themselves above national governments, which are viewed as the drivers of a long train of inequality and war.”

He goes on to state that similar to past failed currencies, ‘the public’s fascination with cryptocurrencies is tied to a sort of mystery.’

“Practically no one, outside of computer science departments, can explain how cryptocurrencies work,” he said.” That mystery creates an aura of exclusivity, gives the new money glamour, and fills devotees with revolutionary zeal. None of this is new, and, as with past monetary innovations, a compelling story may not be enough.”

This is certainly not the first time that Shiller has spoken out against the cryptocurrency market. Last October, he called bitcoin a ‘fad,’ as he commented on the ‘strange enthusiasm’ for the currency. Earlier this year, he was reported as being conflicted on bitcoin and wasn’t sure whether it would fail or succeed. He’s also said bitcoin is a bubble and that it only attracts investors because it is a good story.

Tags: bitcoinrobert shiller
TweetShare
BitStarz Player Lands $2,459,124 Record Win! Could you be next big winner? Win up to $1,000,000 in One Spin at CryptoSlots