Argentinian Bank to Use Bitcoin for Cross-Border Transactions 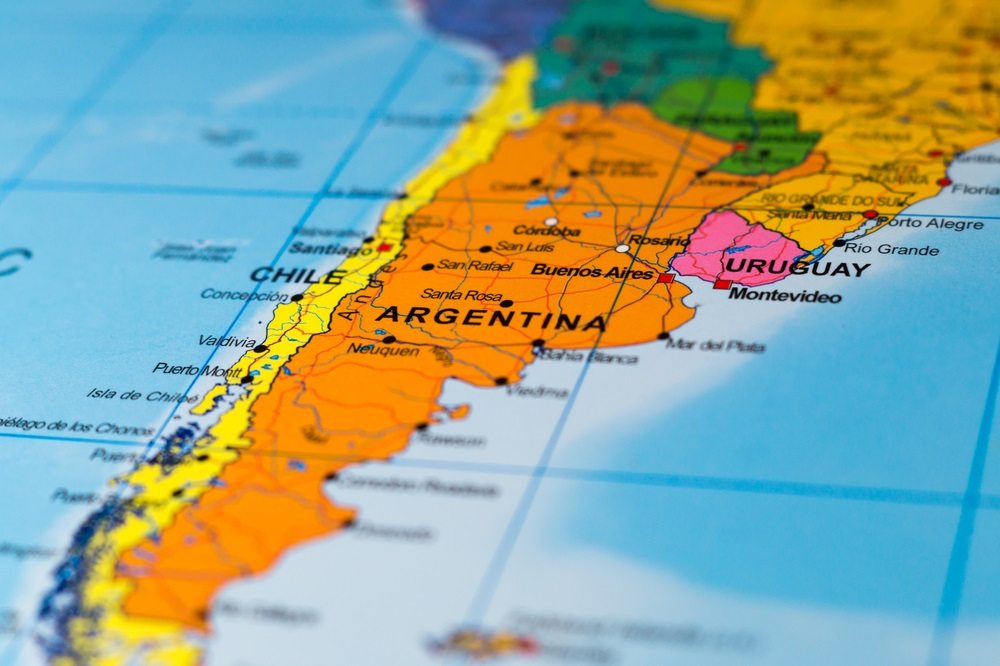 BMV bank has revealed a partnership with Bitex to allow customers to make cross-border payments in Bitcoin. They aim to utilise Bitcoin as a low-fee cryptocurrency which can be transferred across borders and easily exchanged for fiat currencies.

Bank Moves from SWIFT to Bitcoin

Bitcoin enables transfers to be made without using third parties and does not rely on any trusted parties. Instead, it uses a network of nodes that validate transactions and uses incentives to ensure that the network operates accurately. It also uses cryptography, such as hash functions, to ensure that only the person who holds their Bitcoin can spend it as well as providing a public ledger to ensure accountability.

Bitex is a blockchain-based financial services provider for both individuals and institutions. They help to create logistics solutions which allow for payments to be made between multiple countries. Bitex are self-regulated, but follow compliance and KYC rules. They have also hired Deloitte services to fulfil audits on the company’s operations and holding of funds.

U.K. bank Santander has continued their move into the blockchain ecosystem by announcing their new app One Pay FX which uses Ripple technology in April. The app was launched in Spain, the U.K., Brazil, and Poland and is designed to make cross-border payments in a matter of minutes. It runs on xCurrent, a payment solution provided by Ripple Net but does not exclusively use XRP which is associated with Ripple. XRP is used by xRapid, another solution, and has been successfully trialled by Mercury FX.

Ripple have targeted banks and, specifically, cross-border payment providers and argue that XRP can save costs and deliver faster transactions than using SWIFT or Bitcoin. This move by BMV shows a preference for the number one ranked cryptocurrency by market cap instead of XRP which is aimed at being used by banks.

In Q1, along with other xRapid pilots customers, we have proved that #xRapid can lower liquidity costs & increase payment speed and transparency using #XRP. We are looking forward to continued successful testing and going into production.https://t.co/hlYDcFyG7o

Should Bitcoin Be Used by Banks?

Many token holders will welcome real-world integration as an increase in use of a coin usually leads to an increase in price. However, Bitcoin was initially set up in a libertarian environment which was hostile to banks. In fact, the Bitcoin’s genesis block contains an extract from the Times which references the 2008 financial crisis. Bitcoin is also pseudonymous which makes it harder for governments to keep track of payments and users.

In this partnership, we have an example of a low-fee cryptocurrency being used by a bank which is then charging 3% plus VAT for the service. This means that the bank is profiting from the low fees that Bitcoin offers. On the other hand, BMV did suggest it has passed some of the savings on to the customer. Instead of going through a bank, users could set up their own wallets and send transactions without using a bank, but novices may find this risky as mistakes can happen.

Tags: argentinabanksbitcoinbitexbmvDeloittefeesfinanceinternationalkycmercury fxmoneypaymentsRipplesantanderxrp
TweetShare56
BitStarz Player Lands $2,459,124 Record Win! Could you be next big winner? Win up to $1,000,000 in One Spin at CryptoSlots