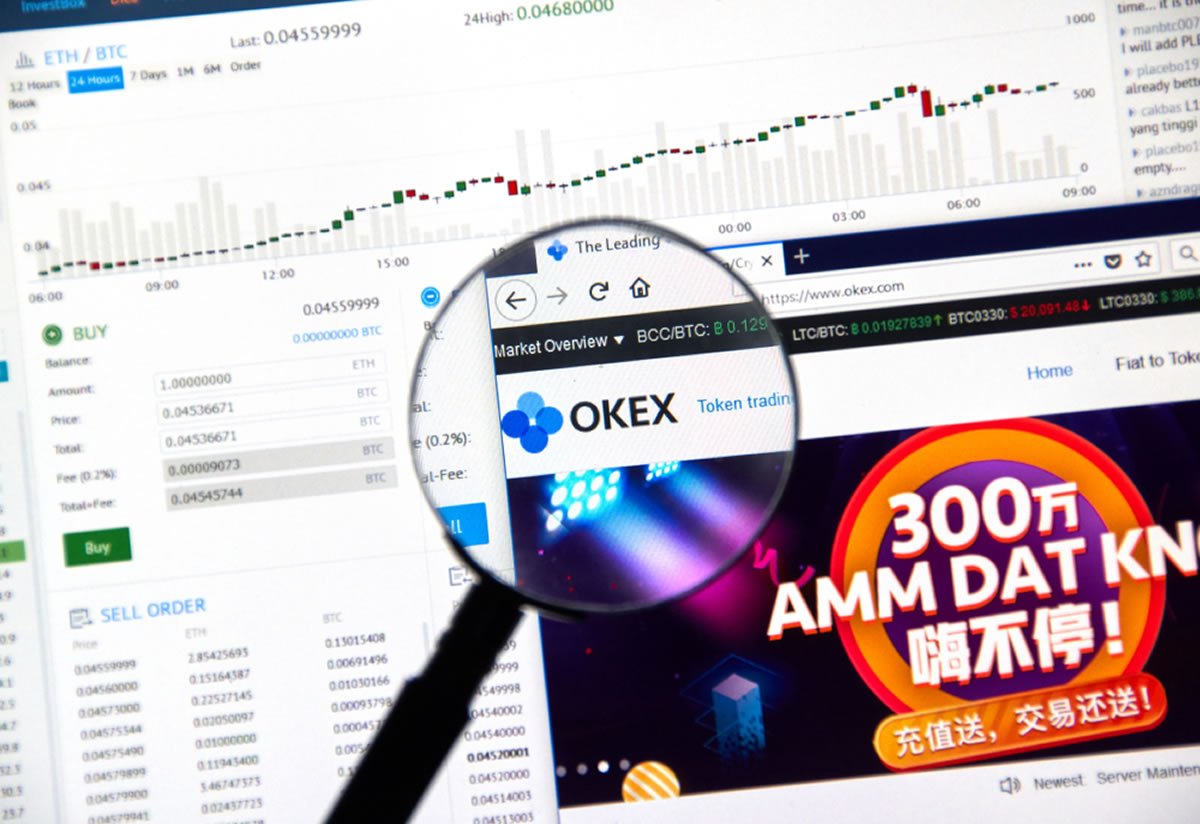 According to reports Chris Lee, the former CEO of the world’s largest crypto currency exchange, OKEx, has joined arch rivals Huobi. He takes the position of vice president of global development, responsible for heading the group’s global mergers and acquisitions strategy in addition to supervising international development.

Lee will be taking the Singapore headquartered exchange towards its global expansion goals. Huobi has already made moves towards a base in London following departure from a restrictive environment in China. The company made the official announcement on Monday which was confirmed by Lee on his twitter account;

With e combination of #Huobi expertise with industry leading marketing & operational abilities, we WILL be biggest in the entire industry! @Huobi_Pro

Citing internal differences and a notable turnover in executives, Lee had been with OKEx’s parent company OKCoin since 2015;

“For my former employer, I have done all I could … The first generation of OKCoin’s international and management teams have left. How many of the second generation are still there? And how many CTOs have left in the last three to four years?”

When co-founder Xu Mingxing stepped down from the CEO position in February, Lee took on the role but soon realized it was not for him;

“Xu is a tech guy who lacks communication skills, a problem many geniuses have to face. He heads the team alone and is not used to handing over some work to and trusting others. He works really hard, but is not easy to get along with. But I’m only responsible for OKEx’s overseas business and I’m an idealist.”

He made the statement on his WeChat account which was translated on local media. The resignation comes soon after OKEx faced accusations from investors that it manipulated Bitcoin futures trading on the platform. The exchange rolled back futures and denied allegations that it “triggered forced liquidations of accounts by manipulating the prices.”

Hong Kong based OKEx is currently the world’s largest crypto exchange with a daily trade volume of just under $1.7 billion according to Coinmarketcap. Binance, also based in Hong Kong, is in second place with $1.25 billion and Huobi takes third spot with just over a billion dollars in daily volume. The top four exchanges in the world by trade volume are in the Far East and competition is heating up fast, as are international expansion plans.

Tags: Asian exchangeceoChris LeehuobiOKEx
TweetShare
BitStarz Player Lands $2,459,124 Record Win! Could you be next big winner? Win up to $1,000,000 in One Spin at CryptoSlots