TransferWise CEO: More Can Be Done with an Egyptian Pound Than Cryptocurrencies 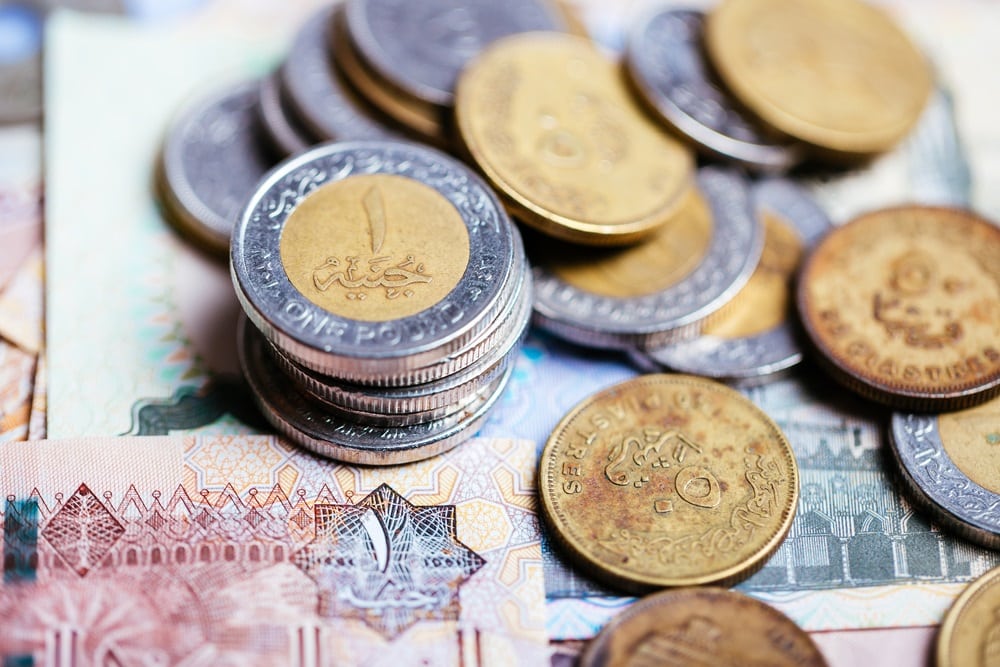 The CEO of TransferWise expressed mixed sentiments about cryptocurrencies during an interview earlier today. Kristo Kaarmann said widespread adoption would be ‘super exciting’, but that there were currently few things that could be paid for with cryptocurrency.

In a World of Widespread Crypto Adoption, There’d be No Need for TransferWise

Kristo Kaarmann spoke to a reporter for CNBC on Monday. The interview took place at the Money 2020 conference being held in Amsterdam from today until Wednesday this week.

During the interview, the co-founder of TransferWise told reporter Arjun Kharpal his thoughts on cryptocurrency. He said:

“It would be super exciting if the world decides that everyone will use it to buy homes and cars and sandwiches.”

Kaarmann then went on to compare the current functionality of cryptocurrency with the last currency TransferWise launched on their platform. He didn’t make it immediately clear why such a comparison was at all relevant, however:

“But the last currency we launched was the Egyptian pound and there is actually more things to do with an Egyptian pound than some of these cryptocurrencies.”

Whilst there are certainly more things that one can do with any national currency, the raison d’être of the entire company TransferWise is performed much more cheaply and efficiently with practically any of the over 1,000 different digital currencies in existence. Of course, a currency that has been in existence for more than 100 years, such as the Egyptian pound, is going to be accepted in more places that one that has existed for less than a decade – as is the case with Bitcoin.

Kaarman also said that TransferWise was committed to making money ‘borderless.’ However, charging a percentage of the amount sent across a border doesn’t achieve that mission by any stretch of the imagination. It just seeks to profit from the inefficiencies of the antiquated system of global finance currently in place. So far, the only currencies capable of calling themselves truly borderless are the likes of Bitcoin et al.

TransferWise was founded in Estonia in 2011. It has since moved its base of operations to the United Kingdom. The company provides a money transfer service for people looking to send money internationally. They want to make it quicker and cheaper to send funds from one country to another than is currently possible using traditional wire transfers.

The company boasts around three million users that transfer around $2.3 billion on a monthly basis. The first full-year that TransferWise recorded a profit was 2017. According to the report in CNBC, Kaarman is looking to repeat this in 2018.

Tags: bitcoinBorderless cashKristo KaarmannTransferWise
TweetShare
BitStarz Player Lands $2,459,124 Record Win! Could you be next big winner? Win up to $1,000,000 in One Spin at CryptoSlots