The Future of Blockchain Technology in the Gambling Industry

Next Article: Blockchain Will Reduce Dominance of Tech Giants Over Consumers' Daily Lives

Over the last six months or so, the whole world seems to have woken up to the phenomenon of cryptocurrency. It’s been Bitcoin’s sudden and dramatic increase in value that has been fuelling all of the headlines – yet it’s the blockchain technology behind it that is the most interesting aspect for many.

Take the banks, for example. Many are currently looking into how it could transform the way that they do business and Santander have publicly estimated that the use of distributed ledger technology could lead to savings of between $15 and $20 billion a year in infrastructure efficiencies.

It’s perhaps not surprising that it’s the bodies who will be perhaps the most threatened by the new technology that have picked up the ball and started to see where they might be able to run with it. But it’s not just the banks who see the great potential in a phenomenon that some people have described as being as important to all kinds of spheres as the introduction of the email was to communications.

Much of the excitement also comes from the fact that blockchain is what’s known as a foundation technology. This means that it’s come from nowhere with no antecedents and no precedents that have been already set. So the potential is limitless.

Some of the thousand or so cryptocurrencies that have seen an Initial Coin Offering (being used by start-ups to bypass capital-raising restrictions) in the past are more aware of this than others. For example, Ethereum – currently the second biggest cryptocurrency by market capitalisation, to Bitcoin of course – has been specifically designed so that the blockchain technology behind it can be used for many other applications, almost like a piece of open-source software. The objective is then to create what some have described as a “free, open, decentralised highly interconnected global economy.”

All this obviously means that both the cryptocurrencies and the blockchain that they rely upon are of great potential interest to any sectors in which trustworthy transactions of everything from money to data need to be carried out and in which cutting out an intermediary would be immediately beneficial.

Blockchain could be perfect for the gambling industry… 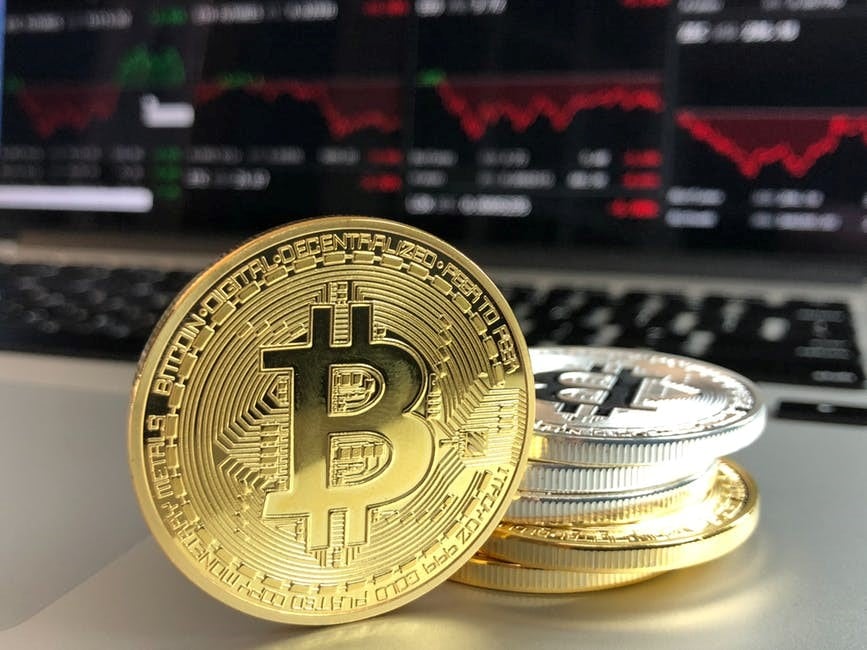 In both these respects, blockchain would seem to be a perfect solution for the gambling industry in general and online gambling in particular and there are a number of reasons why some of which go beyond the obvious.

The first is that there are many millions of transactions carried out between players and gambling sites each day – both in terms of stakes being laid down and winnings being collected. If these can be made quickly and directly without the need for an intermediary such as a bank or a credit card company being involved, it would be good for both parties.

For the player, the anonymity of the exchange, not to mention the speed, are both very appealing features. Plus, the low (and sometimes non-existent) fee is obviously good news for the online casino, which may be paying up to 5% to carry out some transactions, allowing it to plough more money into marketing, new games, or better jackpots.

The global nature of online gambling is another very good reason for the use of cryptocurrencies as opposed to more traditional fiat ones. That’s because there’s no need to convert currencies, which is something else that attracts bank fees and leaves buyers and sellers exposed to variations in the exchange rate that could leave either, or both, out of pocket.

Conversely, the volatile nature of cryptocurrencies may also be one of the more appealing aspects to players who, by their very nature, are not averse to taking a bit of a gamble. So the chances that their winnings could easily appreciate in value until the time is right to cash them into a fiat currency is also a point in the favour of cryptocurrencies.

Last, but not least, the fact that the blockchain is such a secure method of payment is obviously very important at a time when data breaches and other security issues are very much on the increase. Due to its decentralised attributes, it makes it virtually impossible to alter any data – offering a protection against online fraud.

…or it could be a big mistake 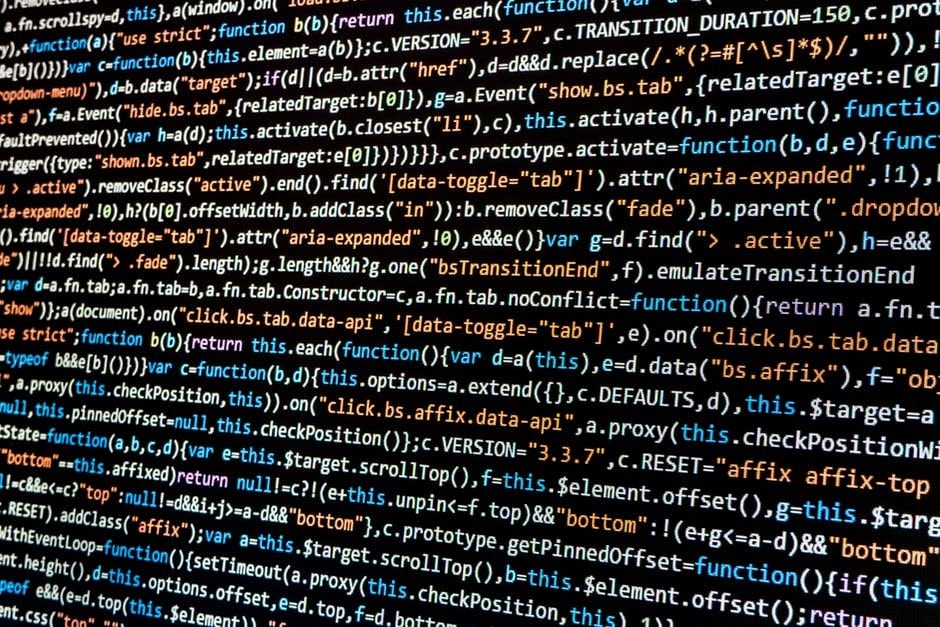 One of the key reasons must surely be the slightly dubious reputation cryptocurrencies have. This is mainly due to one of their perceived strengths – anonymity. While law-abiding citizens who simply want to keep their own affairs private will use this for honest ends, more dubious characters will use it to disguise illegal activity. As it’s so very important for online casinos to be above board and responsible in everything that they do, this is obviously a worry. After all, they have to know who their customers are, as part of Money Laundering Regulations which stipulate they have to ask players to prove they have sufficient funds to gamble. Cryptocurrency goes against that transparency.

Secondly, while transactions may be fast, they might not be quite fast enough, especially as the use of cryptocurrencies begins to grow. The nature of the blockchain means it has a finite ability to process transactions so speeding it up is a feature that a number of developers are known to be working on. But until this issue is properly addressed, it will continue to be a concern for gambling operators.

Finally, there’s the volatility of cryptocurrencies which can fall just as quickly as they can rise – and no-one wants to get caught out in this way. So until longer-term stability can be achieved it’s fairly unlikely that we’ll be seeing a widescale adoption of cryptocurrencies and blockchain technology being adopted.

Cryptocurrency only appeals to a select few gambling operators. At the moment, the potential consequences of flouting money laundering regulations vastly outweigh the nice-to-have benefits of greater efficiency and security. That’s why there are many online gambling operators that still don’t accept cryptocurrency. As cryptocurrency becomes more common it is expected that new online gambling start-ups have cryptocurrency enabled from the get go. However, the online gambling market does not seem to be following this trend as seen across new gambling brands such as Roseslots.com that do not accept this form of currency. It could be considered as an unnecessary risk to accept cryptocurrency as a form of payment, the controversial light it is viewed in could potentially harm a new company. For the time being, the demand for online slots outweighs demand for paying via bitcoin. But who knows, one day soon, accepting bitcoin as a form of payment may soon be a necessity.

We’re still in the very early days of the technology. There was a time when credit and debit cards payments were a novelty rather than the norm. But it’s only taken a few decades for them to become the most widely used payment methods so there’s no reason why the same will not apply to the new technology. But exactly how long that’s going to take, we’ll just have to wait and see.

The Future of Blockchain Technology in the Gambling Industry was last modified: June 7th, 2018 by Guest Author