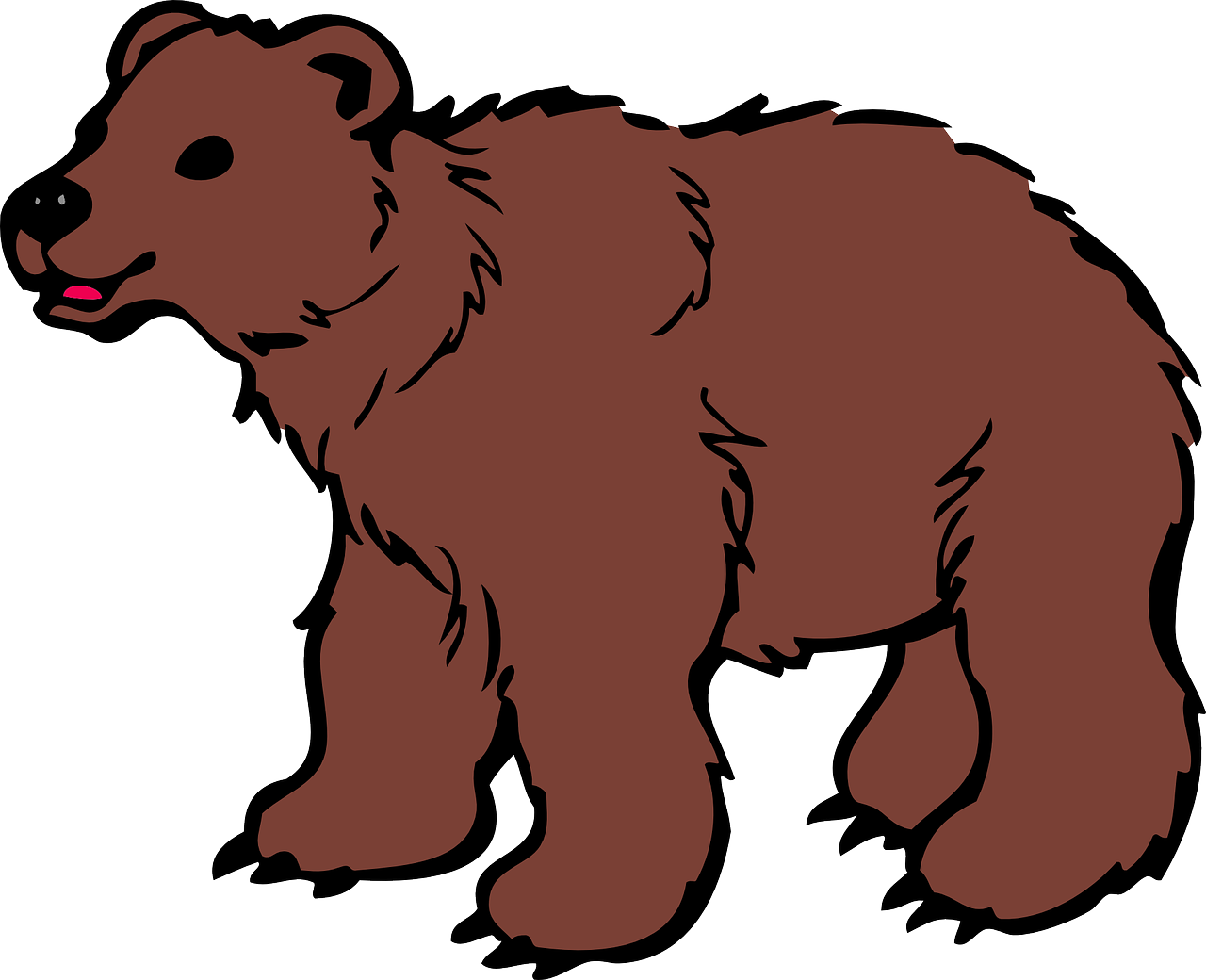 Its clear that yesterday’s bear moves at EOS, IOTA, Tron-despite announcement of Tron Programming Competition winners-are evident. Of all, EOS is down and rejecting prices above $15. That’s regardless of the recent  mainnet launch and subsequent validation 24 hours later. Will prices recover or will we see bears driving prices below $1.3, $12 and $110 in IOTA, EOS and Litecoin respectively?

Let’s look at these charts:

So, after periods of deliberation and whether the network is itself secure, EOS was eventually launched. What this means is that after yesterday’s EMLG validation, close to 150 million tokens would need to be spent during BP voting which should happen after today. Would the expenditure of these EOS coins “crash” the market?

The launch has come at the expense of coin holders who have to contend with price slides. From the charts, EOS prices are down nine percent in the last 24 hours and on week over week basis. However, despite the depreciation and potential follow through today, our triggers have not been hit meaning our prior EOS trade plan remains valid. From before, our long triggers are at $12 while sells are valid once we see break below $10.

News around the crypto world hints that the recent decline of crypto prices can be attributed to Coinrail hack. There are no direct statistics of how this is affecting LTC prices. However, what we do know for a fact is that there is a contraction within the crypto market leading to a $14 billion loss as data shows.

Litecoin is down six percent in the last 24 hours. After yesterday’s strong break below $115 and  $110, odds of a follow through is high. Like our previous trade plans, should we bears running riot below $110, then we shall recommend shorts today or in subsequent sessions. As it is, $110 is a strong support line not only in the daily but weekly charts. Stops should be above $115 with targets at $90 and below.

After a public hearing, Thailand’s SEC has declared Stellar Lumens legal. As a platform, Stellar can make possible ICOs. Besides, with a credible consensus and high liquidity, cryptocurrency operators in Thailand can freely trade this coin. However, this is subject to their application for license whose deadline is on August 14. Already 10 players have expressed their interest and chances five out of those applicants would qualify for digital exchanges. The other five are likely to become brokers and dealing firms.

Technically, Stellar Lumens price declines are pushed surprisingly by low trading volumes averaging 1 million in the last seven days. This is contrary to week ending June 3 whose daily average volumes was at 2 million or there about. This is an effective reiteration of our previous calls that these declines are probably long coverings. Like before, short to medium term trajectory would be true if there is a strong breach below May 29 lows of 25 cents.

The good thing about Tron is their follow through. After announcing their $100,000 accelerator loan for every developer shifting from their current development platform to using the TVM, three of these developers and teams–Kent, Getty/IO and Rovak- are already reaping what Justin Sun said they would get.

#TRX $TRX The first batch of #TRON Accelerator Loan recipients. #TRON has one of the strongest blockchain developer ecosystems. Join us to become a better you! https://t.co/PZqDt04sXI

These are amongst the many contestants who took part in Tron’s Programming Competition and who are actively working towards development of useful DApps within the Tron ecosystem.

Following yesterday’s events, sellers are in charge and we have seen them breaking below 5.5 cents. As it is and since that level was our main support line, we should be looking for sell opportunities today with short term targets at 5 cents and later 4 cents assuming sell momentum is high. Because of this, selling on every high at lower time frames is but a sound trade plan.

Cryptocurrencies and cryptos are generally volatile before week ending June 10, we were net bullish expecting to buy on every dip with stops at $1.6 or there about. Contrary to our trade plan, bears are in charge and yesterday’s  flash move below $1.6 demonstrates that. It’s solely because of this that I recommend selling on every high with stops above $1.7 or yesterday’s highs. Our short-term targets lie at $1.3 and would be worse if bear slice past $1.3 because technical would be stacked up against IOTA bulls.