Everything You Need to Know About BINEX.TRADE 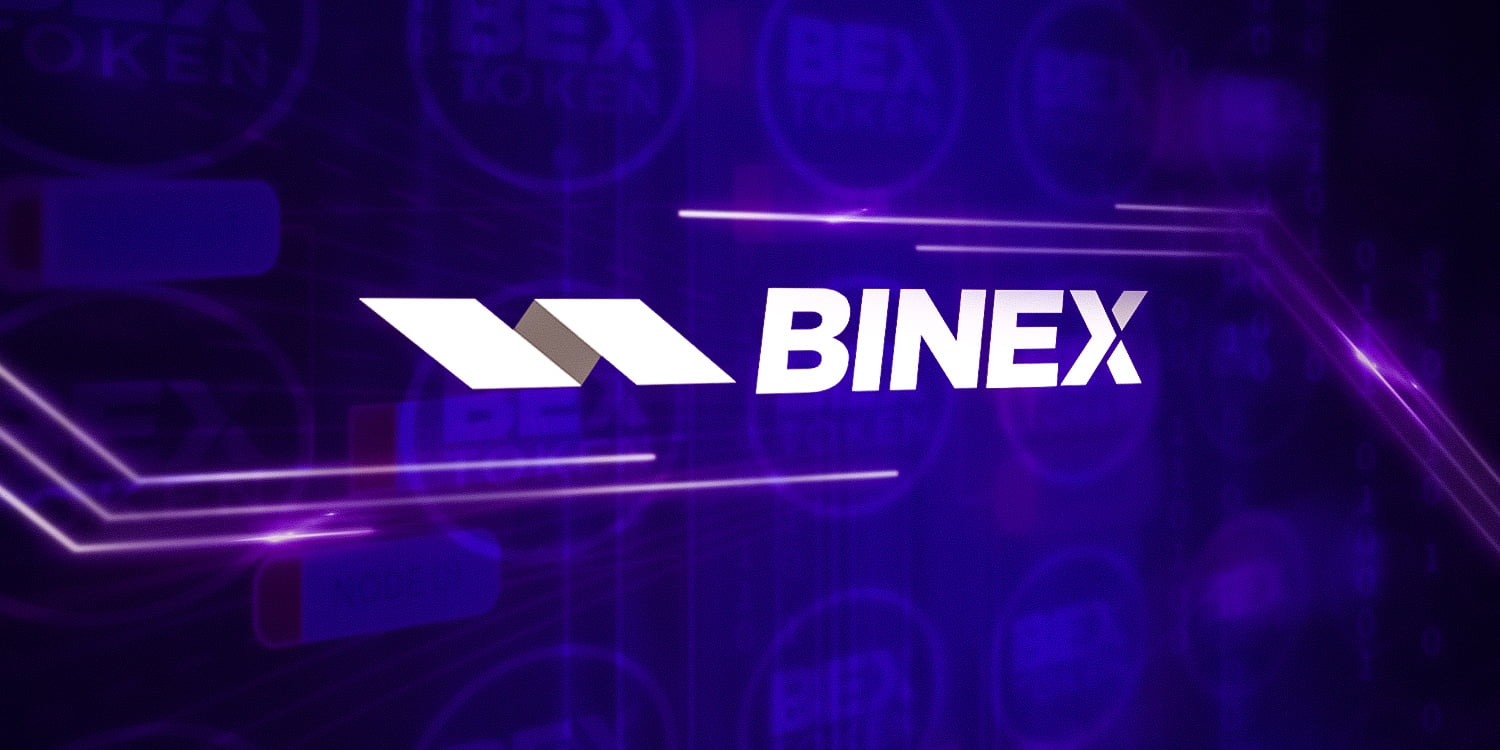 Since the introduction of cryptocurrency, the world has been taken over by virtual/digital currencies. With each passing year, investors are more fascinated with the investment opportunities in the cryptocurrency sector, as it yields more profits than trading fiat currencies. For those who can’t relate to the term cryptocurrency, “Bitcoin” might sound familiar as there has been plenty of media coverage in recent times.

Introduced in 2009, Bitcoin is the first cryptocurrency, which was soon followed by the likes of Ethereum, Ripple, Litecoin and 1600+ other tokens. To trade these digital assets, one needs specialized platforms – Cryptocurrency exchanges. So far, in under a decade, over 70+ cryptocurrency exchanges have been developed and launched, and BINEX.TRADE is the one that stands out.

BINEX.TRADE is a cryptocurrency exchange that aims to reinvent the revenue sharing economics by combining the power of BEX (Utility Token) and decentralization. BINEX.TRADE facilitates an efficient exchange that enables hassle-free trading for the end user. BEX is a Real Utility Token based on Ethereum which can be used for transactions, exchange, and services.

What Differentiates BINEX.TRADE From the Existing Exchanges?

BINEX.TRADE reimagines the concept of earning by trading to earn while others trade. The platform shares 70% of the revenues generated through commissions with  BEX token holders on a daily basis. Its unique profit sharing proposition makes BINEX.TRADE the most lucrative investment option out there.

The remaining 30% of the revenues will be used for system maintenance and enhancement.

BEX serves as the utility token on BINEX.TRADE. It has a total supply of 21 million, of which 18 million is offered to the general public during the ICO. Out of the remaining, 2 million BEX will be distributed as pre-registration/referral/Ambassador bonus and the remaining 1 million will be reserved as Founders’ share.

Let’s take an example for better clarity on how a BEX holder will earn from the trade revenue generated by the exchange.

The ICO started on 9th March 2018 and will continue until 120 days from the date of issue or until the hard cap is achieved, whichever is earlier. 1 BEX = 1 US Dollar during crowdsale and the minimum contribution per buyer is 100 BEX with the maximum being 1000 BEX.

Wondering Why Is There an Upper Cap for Investment in BEX?

BINEX.TRADE has a revenue-sharing mechanism that requires participation from as many traders as possible to reap the maximum benefit on the exchange. To avoid unequal distribution of BEX and to ensure large participation during crowd sale, a limit of 1000 BEX has been set for the buyers.

Out of the 21 Million tokens generated, 2 Million is reserved for the Pre-Registration/ Referral/ Ambassador bonus that will be offered to the Users.

BINEX.TRADE provides high-end trading options like any real-time cryptocurrency exchange in the form of Margin Trading and Spot Trading. The user can open and close a position by entering the price and executing the transaction.

BINEX.TRADE Exchange also allows the user to open a position at a 2x to 3x leveraged amount in Margin Trading. The user can open the position by specifying the duration and rate at which they want to exit or close the position. The exchange also provides an automatic exit feature that closes the user position at the most efficient rate to prevent them from missing the opportunity.

BINEX.TRADE allows the user to transact in Multiple Currency pairs. The primary pairs offered by BINEX.TRADE is a combination of any two of BTC, BCH (Bitcoin), LTC (Litecoin), XRP (Ripple), ETH (Ethereum), USDT (Tether) and BEX (Binex). This feature is set to revolutionize the trading pattern for cryptocurrencies. Moreover, BINEX.TRADE is backed by a power packed engine with a superior handling capacity for large volumes of trades and transactions on the Exchange. This provides for an efficient and quick user experience on the Exchange.

BINEX.TRADE is designed to function on a multi-tier platform to provide high-end security. The platform ensures secured transaction with a two-level encryption which is at the database and API levels. The platform also provides enhanced security at the user level with Secured Login, Captcha, 2 Factor Authentication, Email Verification, Same Browser Login and Summary Page Approval. BINEX.TRADE ensures efficient management of market volatility to secure the interest of its traders thus eliminating the liquidity risk on the Exchange.