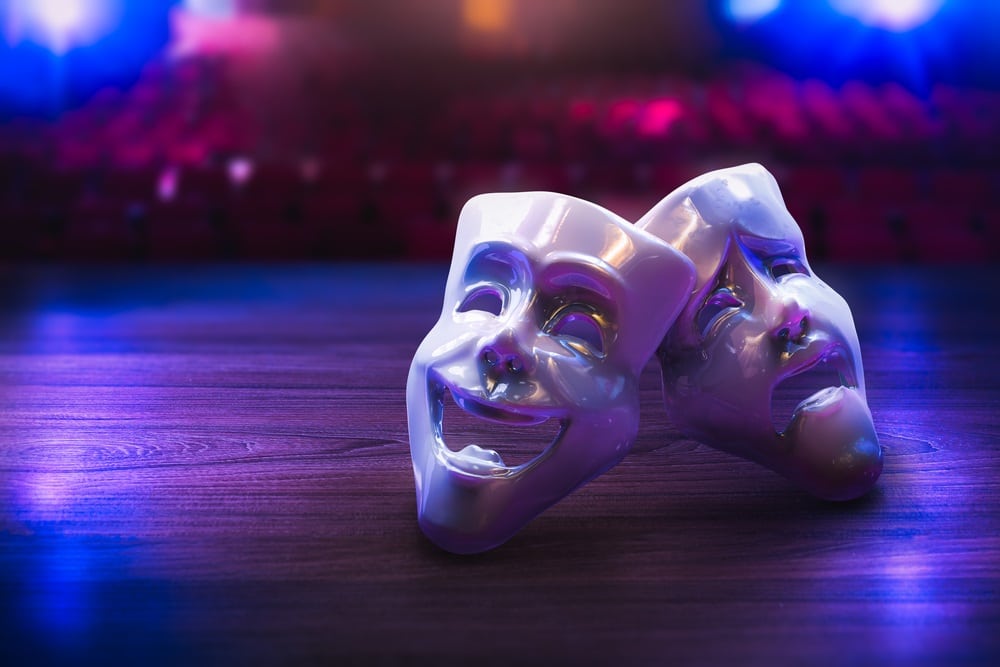 London’s Trafalgar Studios is to play host to the first theatre production funded by Bitcoin. The play is titled Silk Road (How to Buy Drugs Online).

Bitcoin-Funded Play Focuses on Early Dark Web Use of Cryptocurrency

The show that was first conceived back in 2014 will premiere in August. It was written by Alex Oates and became the first production to receive funding in cryptocurrency. An anonymous backer contributed an unspecified amount of Bitcoin four years ago. This has allowed Oates to take the play to its first showing at the Edinburgh Fringe. This was followed by a second showing at VAULT Festival.

However, 2018 will be the first time that Silk Road (How to Buy Drugs Online) will have its own residency at a theatre. London’s Trafalgar Studios will host the production between August 7 and September 1. Just as with its earlier showings, Dominic Shaw will be directing the title this time around.

According to local news source the Standard, Oates is particularly excited about taking the production to a new venue:

“Back in 2014, Bitcoin was a bit of a novelty so I couldn’t be more thrilled that Silk Road (How to Buy Drugs Online), which was initially made possible through an anonymous donation of Bitcoin, is back with a run at Trafalgar Studios this summer. It seems clear that Bitcoin is here to stay and it was a great honour to be the first play funded by cryptocurrency – it undoubtedly won’t be the last.”

The story itself is based around a young technology enthusiast’s dealings with dark web drug dealers and gangsters. Bruce Blakemore is played by Josh Barrow and in his pursuit of an intriguing technology, he manages to get himself and his grandmother deep into the criminal underworld.

According to the Standard, the production of Silk Road (How to Buy Drugs Online) was inspired by the stories of real dark web drug vendors. Apparently, Oates has attempted to explore the impact of a completely unregulated internet through his work.

Productions such as this one highlight a Bitcoin maturing as the financial innovation moves further into public vernacular. We’ve previously reported on the likes of  The Ellen Gegeneres Show, as well as Conan O’Brien and Seth Meyer mentioning Bitcoin on various prime time shows.

Whilst there is no such thing as bad publicity, these shows have done little to champion the financial innovation. They often refer to it as if it were overly technical, impossible to understand, or that is used exclusively by hackers and criminals. From the description of the new Silk Road play, it seems that this will continue to be the case with this production too.

Tags: Bitcoin-funded playPlaySilk Road
TweetShare
BitStarz Player Lands $2,459,124 Record Win! Could you be next big winner? Win up to $1,000,000 in One Spin at CryptoSlots