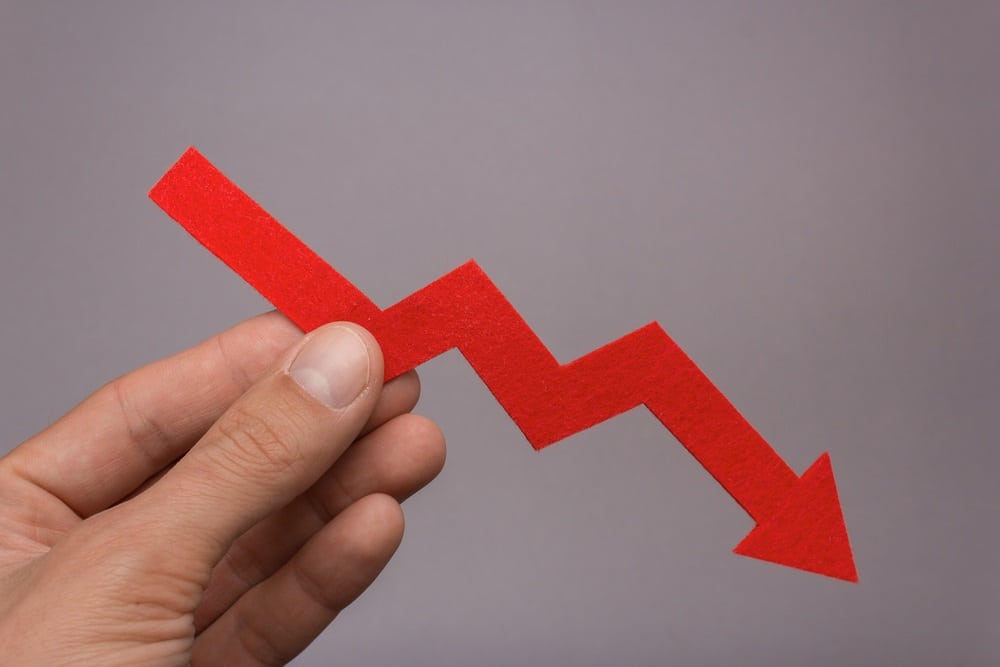 Crypto hedge fund Pantera Capital has said that its fund was outperformed by the Bitcoin price last month as market prices continued to decline.

Dan Morehead, CEO of Pantera Capital, wrote his findings in an investment letter yesterday. According to a report from Bloomberg, Pantera Capital’s Digital Asset Fund dropped 26 percent in May. Year-to-date, the fund is down by 51 percent.

Bitcoin saw its value drop by 15 percent last month; however, since January 7, the number one digital currency is down 61 percent. At the time of publishing, Bitcoin is priced at $6,786, according to CoinMarketCap. Today’s announcement of the reported hack at Bithumb, a South Korean cryptocurrency exchange, saw Bitcoin’s price drop $200 in the space of a few minutes.

Pantera Capital’s weak performance in May is in stark contrast to April. Then it demonstrated a 46.2 percent rally against Bitcoin. Morehead credited May’s downturn to a drop in its shares for Dash, Waves, Bitshares, and OmiseGo.

Warren Buffett, CEO of Berkshire Hathaway, is known for speaking his mind negatively against Bitcoin. In May, Buffett was reported as saying that Bitcoin is probably ‘rat poison squared.’ Attempting to be creative, the Oracle of Omaha was trying to use his words to warn people from investing in it.

Yet, despite the cryptocurrency’s fluctuating price of late, Pantera Capital believe he’s missing out.

“Buffett avoided the dot coms, but he also missed Amazon, Facebook, Google Netflix, et al,” Morehead wrote. “If Berkshire buys Bitcoin as quickly as Apple — it will be in 2045. Buckle in.”

Such is Buffett’s apparent dislike toward Bitcoin that last month we reported on a crypto mining firm allegedly trolling Buffett’s office over the number one digital currency. The co-founder of Genesis Mining tweeted a picture of a billboard that said:

Regardless of the downturn in Bitcoin’s price, Morehead remains optimistic. In April, the Pantera Capital CEO was reported as saying that Bitcoin was a ‘screaming buy,’ and projected a 10-year $40 trillion price for the whole industry.

Always bullish on forecasts for the cryptocurrency, Morehead made the bold claim that 2018 will see some big returns for Bitcoin, including that of gaining its maximum value from the previous year in the next 12 months.

Tags: bitcoincryptocurrencyhedge fundpantera capital
TweetShare23
BitStarz Player Lands $2,459,124 Record Win! Could you be next big winner? Win up to $1,000,000 in One Spin at CryptoSlots