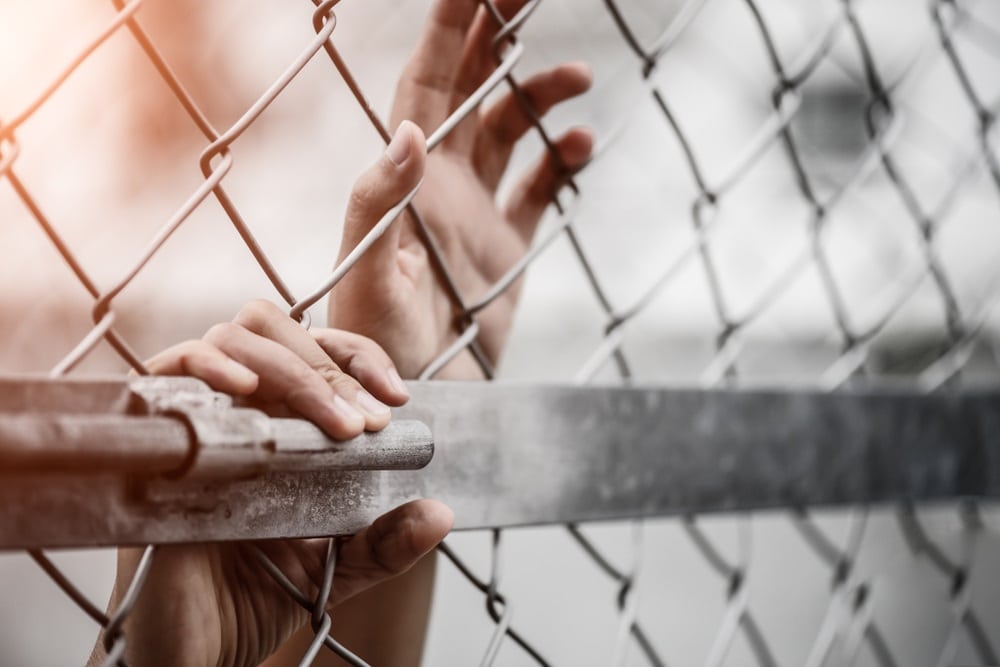 World Refugee Day is a day that is held every 20 June to highlight and raise awareness of the situation that refugees face throughout the world.

But with billions of people worldwide lacking an identity, how can the blockchain be leveraged to deliver digital identities to the world’s most vulnerable?

Each day thousands of refugees are forced to flee their homes because of violence and conflict.

Such is the plight that refugees face, that the United Nation’s (UN) published a new report which found only 100,000 refugees were resettled by international communities in 2017. Considering there were nearly three million asylum seekers as a result of conflicts in Syria, Myanmar, the Democratic Republic of Congo, and Sudan last year, that number barely scratches the surface.

In its Global Trends report, released ahead of World Refugee Day, the Office of the UN High Commissioner for Refugees (UNHCR), said that the total number of people displaced worldwide rose to 68.5 million at the end of 2017, or 44,500 people each day.

“We are at a watershed, where success in managing forced displacement globally requires a new and far more comprehensive approach so that countries and communities aren’t left dealing with this alone,” said UN High Commissioner for Refugees Filippo Grandi.”

One of the issues that refugees face is a lack of an identity. According to the World Bank, 1.1 billion people lack an identity. Something that so many of us take for granted, for others it can make a huge difference, whether it’s opening a bank account, proving eligibility for health insurance, or applying to university.

According to Joseph Thompson, co-founder and CEO of AID:Tech, a company transforming how governments, NGOs, and enterprises deliver digital entitlements, refugees, particularly those in protracted crises, are vulnerable, especially when the challenge of identity is looked at.

“The importance of identity has actually become a high priority topic in the humanitarian and development contexts,” Thompson said. “The UN has highlighted identity within the Sustainable Development Goals with the World Bank introducing guiding principles on how identification systems should be designed – encouraging signs.”

He adds, though, that significant progress still needs to be made to address the issues surrounding identity for the vulnerable. ‘An effective identity solution needs to be flexible, reliable and sustainable while also accommodating the transitional circumstances often faced by refugees,’ he states.

“Self Sovereign Identity, a key-based, on-chain decentralized digital identity, for example, can potentially help iron out the inefficiencies associated with the issuance of government paper-based IDs, allows people to reclaim control of their own information, and provides international protection for refugees and the ‘invisible population’ (the stateless or those who don’t have IDs),” she added.

Of course, while the blockchain is not the answer to solving everything, now more than ever is the time to work on solutions that will aid the lives of refugees so that they can have a fairer and inclusive future.

When it comes to accessing basic services and participating in the global economy, the blockchain may be the answer to cutting down institutional barriers that countless refugees face in their new-found homes.

Tags: blockchainIdentityWorld Refugee Day
TweetShare
BitStarz Player Lands $2,459,124 Record Win! Could you be next big winner? Win up to $1,000,000 in One Spin at CryptoSlots