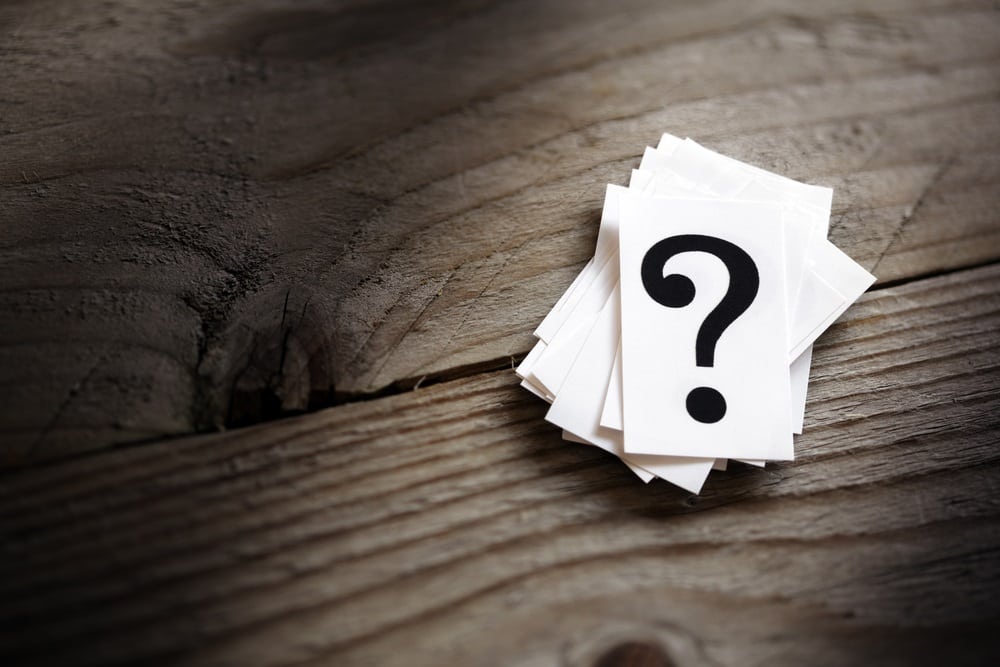 The recent $30 Million hack of Bithumb has caused U.K. regulators to question the security of cryptocurrency exchanges, with exchanges operating in the U.K. coming under fire.

As the cryptocurrency market swells, the amount of exchange hacks has grown, in a direct correlation with the growth of active exchanges. The fears of an exchange hack have become increasingly likely, with exchanges like CoinCheck and Bithumb announcing lost funds earlier this year.

“We’ve had quite a few hacks this year. This highlights the fact that exchanges are kinda the weak point here.”

Further mentioning that ‘cold storage is always best,’ Kelly’s opinion about cold storage is in line with others in the industry, as experts continually tell consumers to keep their holdings in cold storage.

The hack of Coincheck, in early 2018, clearly attests to the power of cold storage security methods.

CoinCheck, a large Japanese exchange, revealed that over $550 million of NEM (XEM) was stolen from the exchange’s hot wallet. As the situation unraveled, users noted that the hack could have easily been avoided if CoinCheck diligently put funds into cold storage.

Although CoinCheck eventually reimbursed customers, it did not reverse the fears which were implanted in the mind of regulators worldwide.

A representative of CryptoUK, a group of exchanges operating in the U.K., addressed these fears while making a statement to members of the British parliament, reports The Telegraph.

CryptoUK was founded in February, with the goal of bolstering standards for cryptocurrency-related companies. As cryptocurrencies began to reach the mainstream, onlookers on the industry thought that tough regulation is a must.

However, CryptoUK took a different approach, creating a collective group of like-minded companies and individuals willing to self-regulate.

CryptoUK noted that exchanges part of the association had at a minimum of 90% of all consumer cryptocurrencies held in cold storage. For the uninitiated, cryptocurrency cold storage is nearly impenetrable to traditional methods of hacking, as private keys are stored offline.

Theoretically, the only way for a user to hack an exchange’s cold storage wallet would be to physically steal the keys from an exchange’s office. This added layer of security mitigates almost all risk of lost funds. Some have joked that there is a higher chance for a user to misplace cold storage keys than for hackers to get their hands on a private key.

Iqbal Gandham, chairman of CryptoUK, said that security for cryptocurrency exchanges ‘are improving,’ noting how secure cold storage has become. However, Gandham noted that regulatory uncertainty may have led for U.K-based banks to turn away cryptocurrency clients. With this lack of acceptance generating a higher-risk environment for U.K. consumers willing to get their hands on cryptocurrencies, Iqbal said:

“99.9pc [of exchanges] have bank accounts in far-flung jurisdictions, and U.K. consumers are sending their money to high-risk jurisdictions.”

If regulation fears subside, banks may begin to re-accept exchanges as clients, providing a ‘healthly’ level of regulation for these exchanges.

Tags: BithumbBrian KellycnbcCoincheckcoinrailcryptocurrencycryptocurrency exchangeCryptoUKdigital currencyNewsregulationukunited kingdom
TweetShare
BitStarz Player Lands $2,459,124 Record Win! Could you be next big winner? Win up to $1,000,000 in One Spin at CryptoSlots