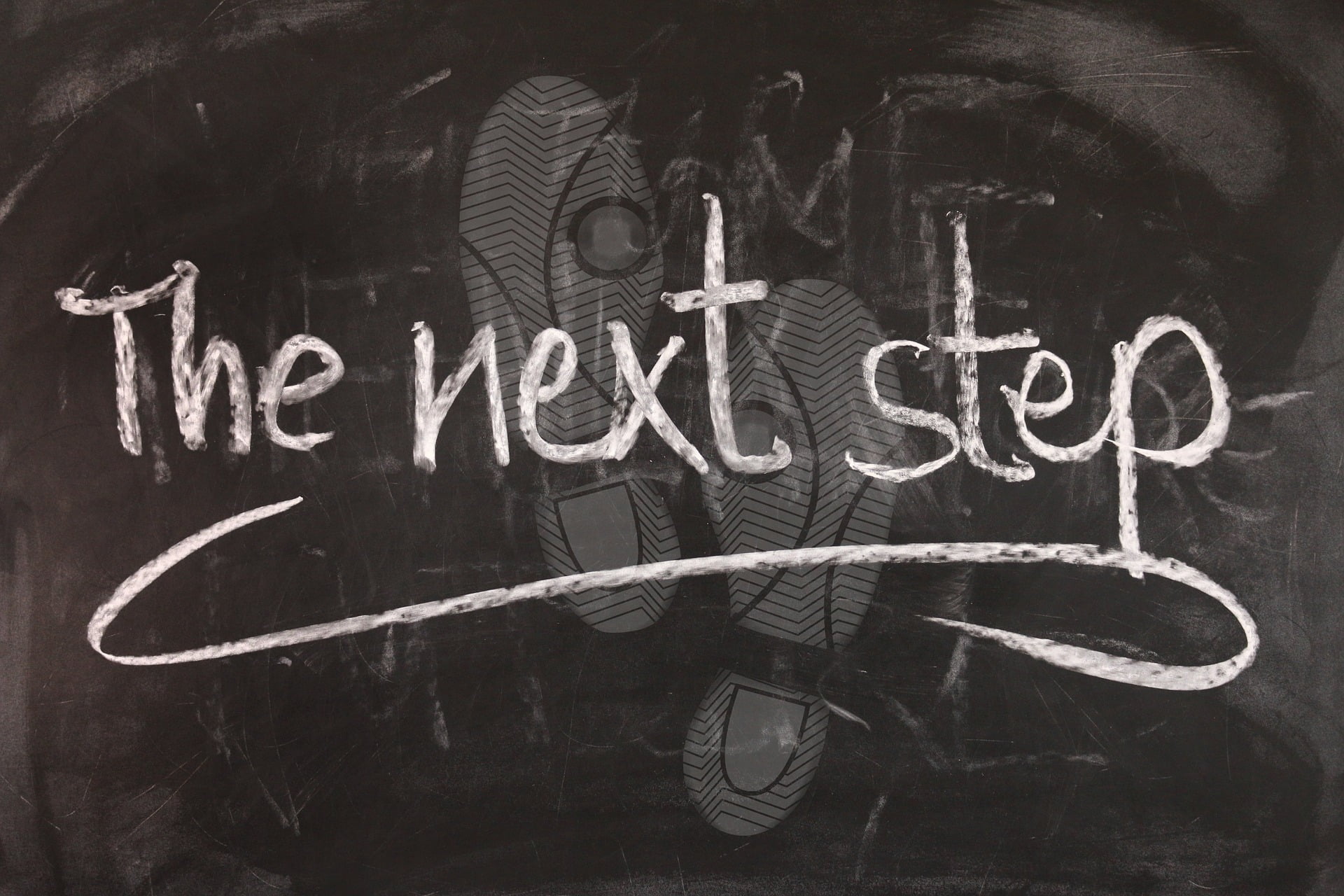 The crypto verse is never short of drama and while hacking vibes dominate, Charlie Lee of Litecoin is advocating rationalism. Obviously, after recent hacks, it’s easy to see sentiment almost always flips and drag BTC prices with it. The resulting coupling drags other coins with it resulting in a general crypto slide which he thinks is totally unnecessary. While this is happening, TRX coin migration begins today.

So guys, the verdict is out. According to China’s CCID, EOS is the most interesting blockchain technology out in this space. There are certain distinct criteria which they used. And in their Global Public Chain Assessment Index, EOS though the fifth largest cryptocurrency, is superior in technology, applicability and innovation.

Though restrictive to ICOs which made EOS possible and cryptocurrency exchange, Chinese regulators found EOS to be efficient with high network throughput and supportive transaction costs unlike any other project under their evaluation.

From the charts, EOS is still moving horizontally and at current valuation it’s literally flat 24 hours later. While we remain bullish and banking on our anchor candlestick to trigger a new wave of bull pressure, it is going to be vanity should there be a break below $9. That’s why, even though bears are trying to unwind those gains, patience is a precious asset going forward and as such, we remain neutral until either when we see price breaking above $13 or below $9 in subsequent sessions.

It’s been a bad month for exchange and we can point out to two different hacks-at Coinrail and BitHumb, both South Korea’s crypto facilitators bearing the cost of lax network security. In both breaches, the exchange had to contend with losing $80 million worth of cryptos and while we don’t know specific coins that were taken, there was a slight reaction in the market.

Bitcoin went down pulling with it Litecoin and a host of other coins relying on BTC valuation to strive. It’s in this vein that Charlie Lee thinks there should be some sort of stratification and trading without emotions. Fear through hacks affects crypto prices negatively and to him, this shouldn’t be the case.

Same as before, Litecoin price movements are moving within a tight trading range. At the moment, Litecoin (LTC) is down one percent and with every bear candlestick that prints, LTC sellers are driving prices towards $90. That’s our minor support and a sell trigger aligning in the direction set by June 10 bear engulfing candlestick breaking below the mains support at $110. Because of this, sellers should find shorting opportunities and trade small sizes with targets at $70 and stops at $100 until after we see clear break outs in either direction.

Like Ripple, Stellar have a common founder-at least the idea of both blockchain came from the one person-Jed McCaleb. At the core, they want to provide an alternative solution to the current cumbersome and expensive international remittance service which we all know is taxing. At the moment, Stellar works with IBM.

In the Philippines, one of their largest banks Rizal Commercial Banking Corporation (RCBC) wants to change tact and tap remittance from Japan which hit a record $137 million in April 2018 alone. According to reports, they plan to work with IBM and considering the Stellar-IBM ties in place, it’s likely that their platform would be in use and Lumens is there to tap those capital gains due to demand.

Fundamentals are perfect but price isn’t resonating with it. In fact going by recent movements, like most coins Stellar Lumens is moving horizontally and is narrow. Yes, it’s down two percent but should there be a break below 20 cents, our bullish projections would no longer hold. In my view, it’s better to wait and see how bears react at our triggers-at 20 cents and 30 cents rather than diving in without strong trade signals.

The Tron Foundation shall kick-start their ERC-20 TRX migration today and as Justin Sun keep saying, this is just but an intermediary step towards independence. You should also remember that on this day, Tron Foundation plans to burn $50 million worth of TRX equivalent to 1 billion TRX coins just to jump start and commemorate this independence.

Letter to the community: #TRON Independence Day. Celebrate on June 25th as we become a free, autonomous, and self-governed decentralized internet. Join us in celebrating with a ??1 billion #TRX coin burn! @Tronfoundation https://t.co/NZrpDq6V9V pic.twitter.com/NFmIjRAF6u

It sound crazy but this would likely spur demand as supply would be lowered. That’s not all though, because of their detachment from Ethereum and their previous appeal from Ledger Support, plans are underway for TRX coin support on Ledger Nano S hardware wallet.

It’s solely because of these events that it’s likely that TRX prices would get a boost. Already, we can see buyers jumping in and rejecting lower lows as yesterday’s lower candlestick shows. Besides, coin trackers show that TRX is the only coin to register gains. TRX is up eight percent –in the last week alone. We can see hints of that courtesy of those bullish candlesticks before June 20 BitHumb hack. Anyway, I recommend buys with stops at 4 cents and targets of 6.5 cents, 8.5 cents and later 10 cents.

While we are positive that IOTA is a long term buy all thanks to their strategic partnership with tech heavy weights, IOT is grappling with sell pressure. Initially, it appeared as if buyers were in charge. However, with recent lower lows and lack of follow through after June 18 bull pin bar, sell pressure seems to be high. In my view, being neutral until we see strong movements in either direction would be superior. Otherwise, should bears step up and break below $1, bear target stands at 90 cents.

Disclaimer: This is an opinion piece and views/opinions expressed are those of the Author. Do your Due Diligence before making an investment decision.