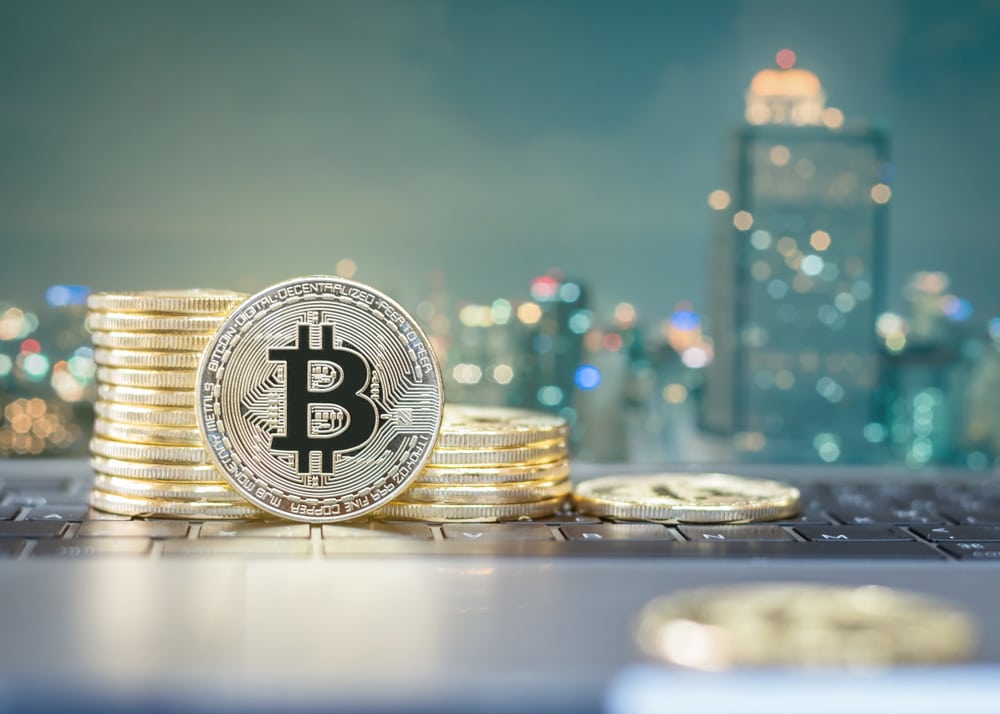 Earlier this month, it was revealed that Eric Cheng, a Singaporean entrepreneur, spent all of his life savings and sold his properties including two Rolls Royces, Lamborghini, Ferrari, and a Porsche to acquire a 100 percent stake in a Japanese cryptocurrency exchange called BitTrade.

Why Cheng was Willing to Take the Risk

Less than a week ago, Bithumb, South Korea’s largest cryptocurrency exchange, suffered a security breach, losing more than $30 million in customer funds stored in digital assets such as Bitcoin and Ethereum. The Bithumb team officially disclosed that the company will fully compensate its clients with company funds stored in cryptocurrencies, which as of June 2018, are worth $450 million.

“Bithumb has been administering company’s asset and customers’ asset, and all customers’ cryptocurrencies as well as KRW asset are safely stored on cold wallets and banks respectively. Moreover, we would like to ensure that Bithumb currently has about 500 billion KRW worth of company funds,” said the Bithumb team.

However, for small cryptocurrency exchanges, it is difficult to cover losses occurred in hacking attacks, especially if the amount hacked is larger than the company’s existing capital. For instance, the largest cryptocurrency exchange in Japan known as Coincheck lost $450 million worth of NEM in a recent hacking attack and the failure to pay back investors led to the exchange declaring bankruptcy.

Hence, there are risks of acquiring a cryptocurrency exchange, despite its high profit margins, as highly experienced and talented developers, security experts, and IT specialists are needed to oversee the exchange. Even Coincheck, formerly the biggest exchange in Japan, admitted that its hack was resulted by the company’s lack of security experts.

Cheng, who spent all of his life savings worth $67 million and then some to acquire BitTrade said he does not regret taking the risk and is satisfied with his acquisition.

“The cryptocurrency industry is growing exponentially. Against this backdrop, the key to capturing the rising demand is having a well-regulated and licensed outfit. With this Japanese FSA-licensed platform, I will work closely with the regulators to scale this platform globally,” Cheng said.

It is likely that Cheng aggressively pushed his plans to purchase BitTrade because of the regulatory state of the exchange. BitTrade remains as one of the dozen cryptocurrency exchanges in Japan that are licensed and approved by the Financial Services Agency (FSA), and the process of being approved by the government agency to operate as a digital asset exchange is expensive and difficult.

Still, entrepreneurs like Cheng and investors in the public market are willing to take risks and express interest towards the cryptocurrency market. This week, Digital Currency Group CEO Barry Silbert, who is involved in some of the biggest cryptocurrency businesses in the industry including Coinbase and Blockchain, has said that Grayscale, the investment arm of DCG, had the best fundraising week in 2018, raising more than $20 million in a single week.