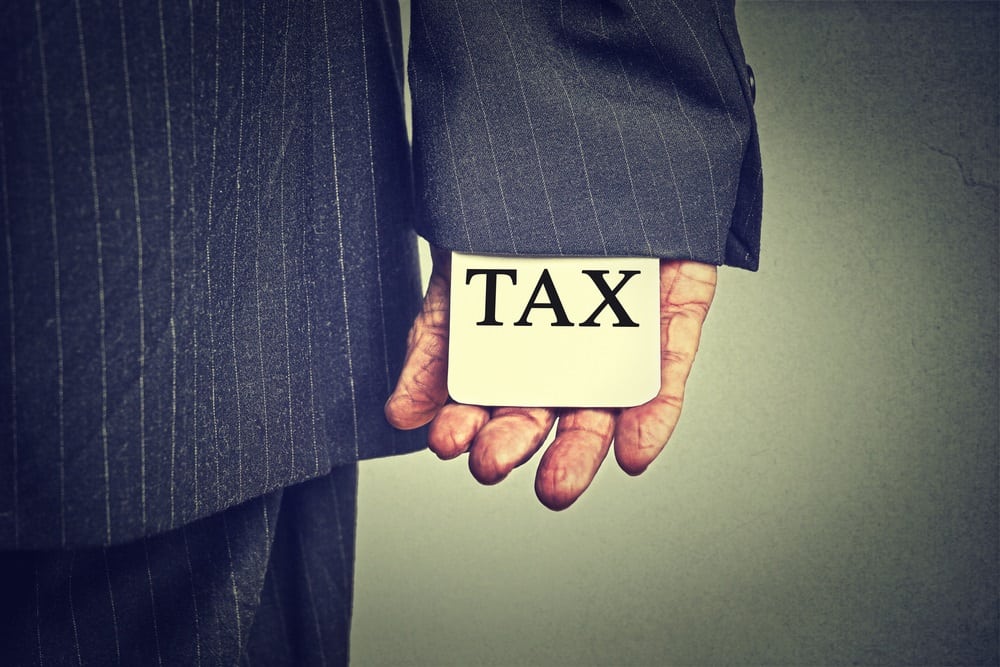 Leaders of tax enforcement authorities from around the world have united to combat global financial crimes enabled by cryptocurrencies and other technologies. The group formed will be known as the Joint Chiefs of Global Tax Enforcement, or J5, and will comprise of participants from Australia, the U.S., Holland, Canada, and the U.K.

The idea behind the collaborative effort is to share information and to increase the ability of its members to operate against global financial crimes.

A statement published today on the IRS website reads:

“We are convinced that offshore structures and financial instruments, where used to commit tax crime and money laundering, are detrimental to the economic, fiscal, and social interests of our countries.”

It goes on to state that the J5 will be investigating those who enable global money laundering, as well as those who benefit from it. They will also work together “to reduce the growing threat to tax administrations posed by cryptocurrencies and cybercrime.”

The chief of the Internal Revenue Service Criminal Investigation, Don Fort, told Forbes that a combined initiative was required as the efforts of lone nations were no longer sufficient to tackle the problem on the global scale. He continued:

“The J5 aims to break down those walls, build upon individual best practices, and become an operational group that is forward-thinking and can pressurise the global criminal community in ways we could not achieve on our own.”

During the group’s first meeting that was held last week, the J5 outlined plans and began to devise ways to track criminals who were responsible for such financial crimes. Additional updates are expected to be announced later in 2018.

According to the post on the IRS website, the J5 group is a response to a call to action from the Organisation for Economic Co-operation and Development. The OECD, which consists of 35 member states and was founded in 1961, previously stressed the importance of countries stepping up their efforts to tackle those that enable tax-related crimes.

Previously at NewsBTC, we’ve reported on tax evasion issues surrounding cryptocurrency. For example, in December of 2017, the IRS targeted Coinbase by court order. The company were demanded to divulge all those customers who made transactions of $20,000 or more between the years of 2013 and 2015.

Tags: cryptocurrencyFinancial CrimesJ5OECDtax evasion
TweetShare
BitStarz Player Lands $2,459,124 Record Win! Could you be next big winner? Win up to $1,000,000 in One Spin at CryptoSlots