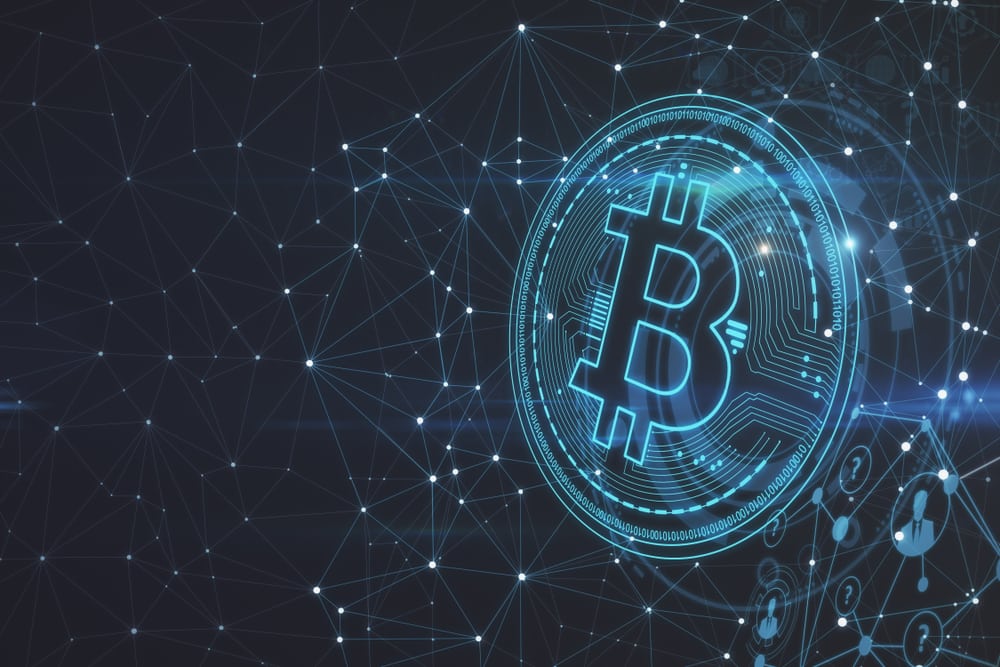 The cryptocurrency market has come surging back over the past week, moving up 15% from its lows, but analysts and CEOs expect for Bitcoin to move downwards before returning to all-time highs.

The cryptocurrency community breathed a sigh of relief this week, as Bitcoin quickly rebounded off yearly lows, finding stability 15% above the $5,750 low.

Despite this bullish price movement, with Bitcoin seemingly breaking out of its bearish trend, the CEO of ADVFN expects Bitcoin to continue lower. Clem Chambers, CEO of the financial data provider, spoke to Express U.K. elaborating on his opinion on the direction of the cryptocurrency market.

When questioned about the $20,000 price level by an Express U.K. reporter at the CryptoCompare MJAC Blockchain Summit, Chambers noted:

Chambers further added that Bitcoin “is quite likely’ to eventually hit the $100,000 price level.

Chambers holds this bullish sentiment for Bitcoin due to his belief that blockchain and DLT technologies will become world-changing technologies, similarly to how the internet revolutionized the past two decades. The CEO of ADVFN stated:

“The blockchain will be the way of the future which will be like the internet was to the generation before. Bitcoin will probably be part of that future in the long term.”

Chambers gave further reasoning to his price prediction, as he talked about a shortage of fiat currencies, adding: There’s a shortage of actual money in the world. That’s what people, I don’t think, have worked out. Clarifying that statement by saying:

This has become an important piece of sentiment in the cryptocurrency industry, with many believing that cryptoassets will begin to replace government-issued currencies.

An Echoing Sentiment: Further Down Before Moving Up?

This sentiment of a further move downwards before a return to $20,000 has been echoed by other crypto personalities and experts, as the market moves into the second half of 2018. Arthur Hayes, CEO of the BitMEX exchange, has stated that he could see Bitcoin falling as low as $3,000 before hitting 50k by the end of the year.

On an appearance on CNBC’s Fast Money segment, Hayes stated:

This sentiment is in-line with what Ran Neu Ner, host of CNBC Africa’s ‘Crypto Trader’ show, thinks, as he also expects a continuation downwards before the eventual run. Ran has noted that he sees $5,350 as the next stop for Bitcoin,  expecting this level to be reached within the next two weeks.

Despite experiencing the recent price surge, Ran has continually stated that Bitcoin will need to retest resistance levels with high volume to secure a price reversal.

Price increases alone do not reverse a cycle, they need to be accompanied by volume. For the last 3 months we have seen no volume in the market. Today the 24 hour volume traded is 25% higher than the last 30 days average. Im not getting excited yet but it is looking better. pic.twitter.com/prn1MocpZS

Some cryptocurrency traders, analysts, and executives see Bitcoin heading down in the short term. But one thing remains clear, experts like Hayes and Ran Neu Ner still expect for Bitcoin to continue upwards in the long-term, easily surpassing previous all-time highs.

Tags: altcoinbitcoinBitcoin AnalysisBitcoin Newsbitcoin pricecryptocurrencypriceprice prediction
TweetShare146
BitStarz Player Lands $2,459,124 Record Win! Could you be next big winner? Win up to $1,000,000 in One Spin at CryptoSlots