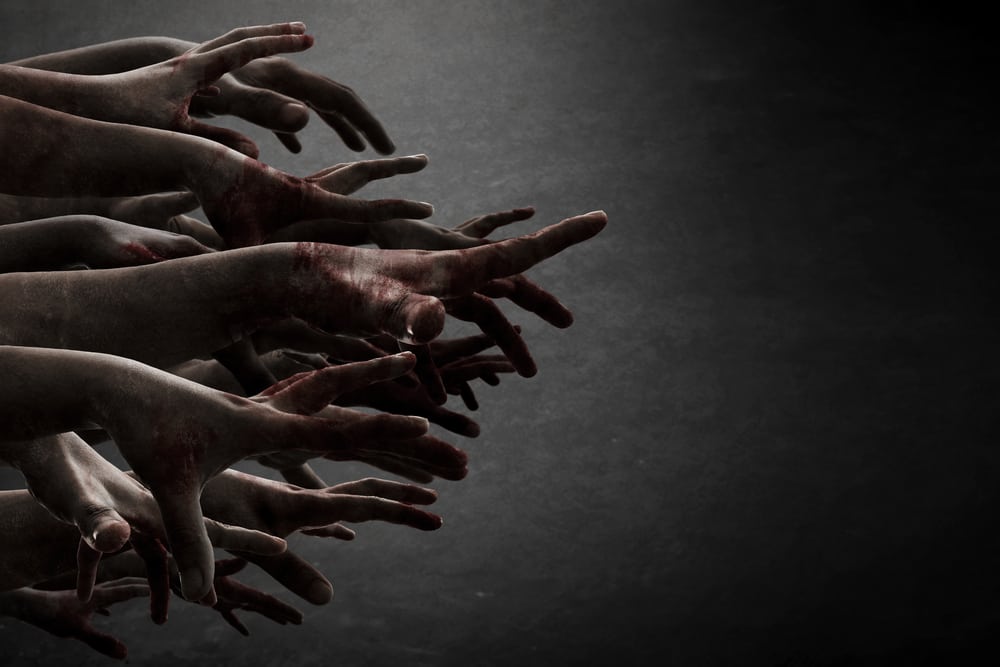 Through a Kickstarter campaign, a group of developers are creating the first mobile blockchain-based game launched on top of the Loom network.

Those who were fans of Magic the Gathering and other similar card-based adventure games may have already heard about Loom Network Zombie Battleground on Kickstarter. The game was added to the crowdsource funding sight in mid-June with a $250,000 goal which had to be made by mid-August. Now with still a month to go until its deadline the game has been fully funded and is ready to start handing out contributor bonuses.

Loom Network tweeted out a round of congratulatory applause to its contributors for making the first mobile game to run entirely on a blockchain network happen.

Zombie Battleground will be the FIRST mobile game to run ENTIRELY on the blockchain.

If you've been slackin' — you STILL have time to join the Zombie Revolution ?

See you on the Battleground, champ!https://t.co/E9lrSVW4jt

As the game has completed its goal early contributors to its Kickstarter campaign will see benefits from their support as early as next month. While the game will continue to distribute releases throughout 2018 with the goal of making a full release of the game with full features in May of 2019.

Zombie Battleground is based on the tradition of trading and collectible card games that saw their height of popularity in the nineties. Being blockchain based allows players to literally own their digital cards. The ability to buy, sell and trade cards in order to create perfect decks, according to the creators, is what separates their game from other online CCGs.

Blockchain Allows Gamers to Own their Digital Assets.

Using blockchain technology has given developers of the game the ability to add in features like provable scarcity for unique cards that users can buy and sell in the gaming marketplace just as one would with something like baseball cards in the real world. Developers of the game believe that by using the blockchain they have created a groundbreaking game that will disrupt the future of online gaming.

The developing team of more than fifty people who are spread around the world have been working under the guidance of game director Roy Shapiro who describes the game as “easily learned but very had to master”.  Co-founder James Dufy expressed his thanks in a video on the Kickstarter site, acknowledging that online gamers have shown they want to own their digital assets by supporting Zombie Battleground.

Even though the game has made its initial Kickstarter goal, prospective contributors are still welcome to visit the site and get involved as Loom network has created new stretch goals that will add more cards and features to the games full release.

Tags: blockchainBlockchain applicationblockchain gameblockchain gamingcryptocryptocurrencyLoommobile blockchainonline gaming
TweetShare
BitStarz Player Lands $2,459,124 Record Win! Could you be next big winner? Win up to $1,000,000 in One Spin at CryptoSlots