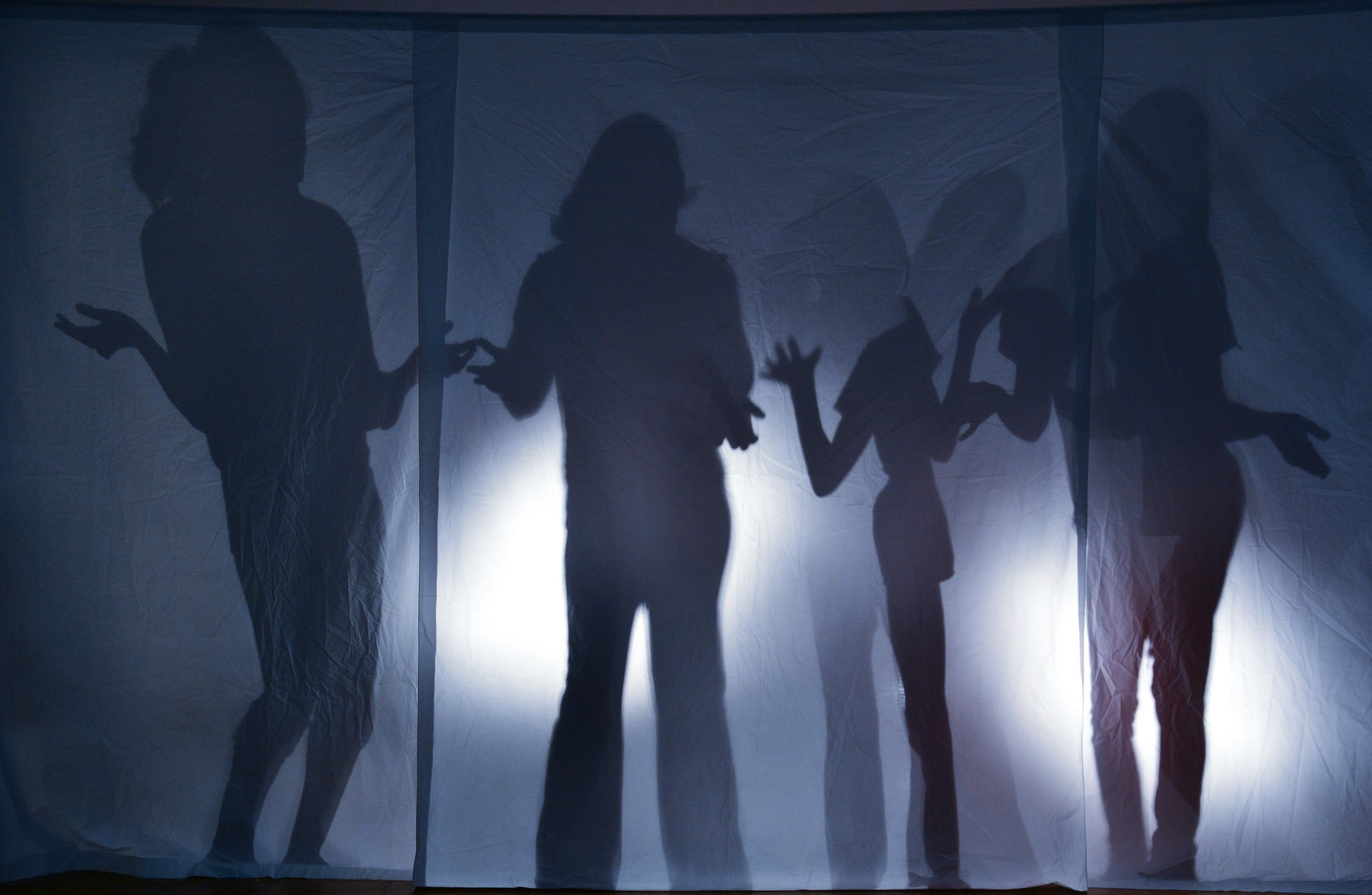 In general, there is a broad-based recovery in cryptocurrencies and that includes Ripple (XRP) coming at a time the company is dealing with three concurrent law suits. On the charts, prices are down three percent in the past day but still up 10 percent for the week. What we need for our XRP longs to be valid is a break above 55 cents and that will come to pass if this week ends up bullish in the process completing a three day bullish reversal pattern, the Morning Star.

Vladi Zakinov, David Oconer and Ryan Coffey are three aggrieved Ripple coin investors who felt ripped off by Ripple, the company and are now suing for compensation. In their suits, they alleged that there is no difference between Brad Garlinghouse, Ripple Labs and the Ripple’s XRPII LLC, its money services wing. Ryan Coffey filled his in January, doing so on behalf of all XRP coin investors after losing more than 30 percent of their invested capital. The other two tabled their grievances recently. Overly, their arguments are simple: Ripple (XRP) is but a security.

That’s regardless of the clear evidence that XRP had the go-ahead by FinCEN to sell the coin and that fact that there is a clear difference between XRP which came to existence in 2004 and Ripple Labs which cropped up in 2012. These lawsuits are currently on going and Ripple has to deal with them at the time when they really need to prove to the community that it is not a centralized entity but a utility not subject to SEC’s oversight.

Western Union on #Ripple: "CEO Hikmet Ersek does not seem too content with Ripple’s payment technology.He has said during the payments processing tests his company conducted using $XRP,they found money transfers using the cryptocurrency were neither cost-effective nor efficient."

Worsening the situation is claims by Western Union CEO, Hikmet Ersek that there are no big differences-cost wise- between using  XRP and the current infrastructures in place as their recent pilot programs show. This might be a blow to Ripple and Brad keen on on-boarding remittance services.

It’s not a doubt: XRP is trading at a precipice. A simple bear nudge would probably see XRP prices tumbling to record levels. Of course, that may or may not happen because it’s subject to how this week closes.

As it stands, there are hints of bull pressure because prices are rejecting lower lows at key support-previous resistance levels at 45 cents. That’s not all, XRP buyers are simply following through last week’s events and after this weekend we might end up seeing a classic three bar bull reversal pattern, the Morning Star. If that indeed is the case, then we shall recommend buying on every correction at lower time frames next week.

Like previous trade plans, we shall anchor our analysis on 45 cents, a main support line and 2018 lows.It’s important because at the moment, there are pockets of bull pressure as we saw on June 29-30 and then that confirmation on July 2 whose high-low prices are still trending inside.

I shall recommend longs only after bulls push above 55 cents-that’s when XRP buyers would have reversed June 22 losers. Thereafter we can begin buying on dips in lower time frames with first targets at 70 cents. Conversely, any rejection of higher highs with sellers breaking below 45 cents means bears should aim for 15 cents.

Tags: Ripple (XRP) Technical AnalysisRipple Price ChartRipple Price ForecastRipple-Western Union
TweetShare
BitStarz Player Lands $2,459,124 Record Win! Could you be next big winner? Win up to $1,000,000 in One Spin at CryptoSlots