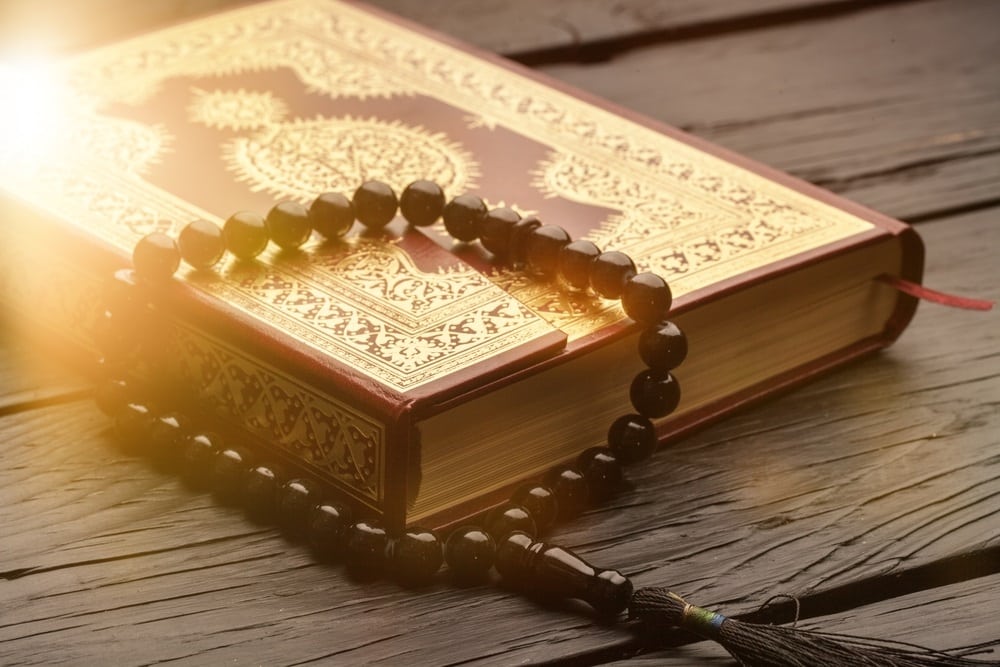 Islamic scholars have given blockchain platform Stellar, and its native cryptocurrency Lumens, Islamic certification. The California-based startup was also given guidelines on the specific assets that can be traded using its blockchain by the Shariyah Review Bureau.

The Shariyah Review Bureau’s certification is part of a wider strategy by Stellar to enter the remittances market.

“We have been looking to work with companies that facilitate remittances, including in the United Arab Emirates, Saudi Arabia and Bahrain. It’s a huge market.”

Both Stellar’s blockchain itself and its native cryptocurrency, Lumens, is covered by the certification. With a total market capitalisation of $4.38 billion, Lumens is the seventh largest digital asset at present.

The Shariyah Review Bureau is licensed by the central bank of Bahrain. The Islamic advisory firm’s assistant general manager, Mansoor Ahmed, told Reuter’s about the decision to extend the certification to Stellar:

“For the blockchain technology there was no issue, the main thing we needed to consider was the use of the underlying cryptocurrency.”

Previously, there have been somewhat mixed messages about cryptocurrencies and the underlying blockchain technology coming from Islamic thinkers. This is because Islam has a clear set of rules about what is to be permitted in finance. Speculation and interested payments are largely shunned in the religion.

“This currency is used directly to fund terrorists.”

Meanwhile in a completely contradictory move, a London mosque also became the first in the U.K. to accept Bitcoin and Ether as a means of donating earlier this year. The chairman of the Shacklewell Lane Mosque, also referred to as Masjid Ramadan, took an entirely different position to the Egyptian government body:

However, the Shariyah Review Bureau’s certification could help close the debate on whether digital currencies and assets are to be permitted in Islam. The advisory firm stated that the transfer of Lumens was similar to transferring rights. This form of economic activity is deemed acceptable in Islam. This clearly bodes well for other digital assets being seen in the same light by the religion.

Tags: blockchainCertificationIslamstellar
TweetShare
BitStarz Player Lands $2,459,124 Record Win! Could you be next big winner? Win up to $1,000,000 in One Spin at CryptoSlots