Government of India to Recognize Crypto as a Payment Method, Experts Optimistic 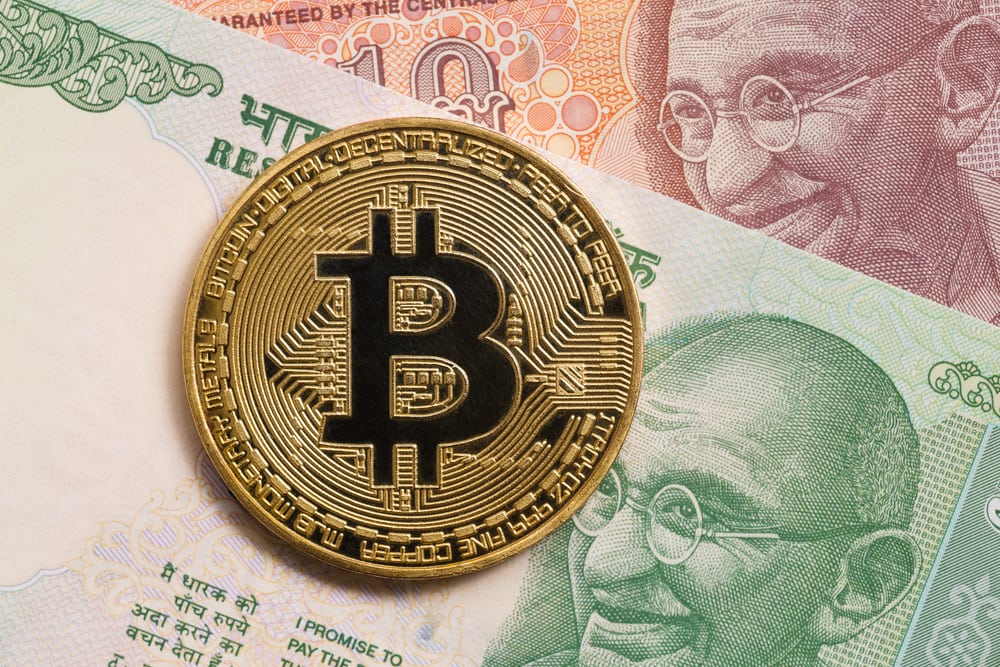 Cryptocurrencies have found an unlikely ally in their quest to become legalized in India, following intense legal battles between companies, consumers, and the Reserve Bank of India. The recommendation to legalize crypto comes from the law commission of India, as they are a vital part of their case against a blanket ban on sports betting.

The Indian government’s battle against virtual currencies first began in April of 2018, when the Reserve Bank of India (RBI) barred all financial institutions from doing business with cryptocurrency exchanges.  The result of this ban was grave, drying up liquidity from the affected exchanges and damaging Indian based cryptocurrency investors.  The RBI gave banks three months to cut all ties with crypto related companies, making July 5th the official start date of the ban.

The Reserve bank of India made a statement at the time of the ban, saying:

“It has been decided that, with immediate effect, entities regulated by RBI shall not deal with or provide services to any individual or business entities dealing with or settling cryptocurrencies. Regulated entities which already provide such services shall exit the relationship within a specified time.”

As the July deadline loomed, exchanges and investors increased their efforts to protest the cryptocurrency ban, putting their petitions in front of the country’s highest court.

The Indian Supreme Court, led by Chief Justice Dipak Misra, ruled in favor of the RBI, upholding the cryptocurrency ban and accepting the RBI’s arguments.  The RBI’s main argument was that Indian law inherently prohibits cryptocurrencies, as it requires all legal currencies to be physical, and to be stamped by the government.

Ban on Crypto by India Was Only Temporary

Following the court’s decision to uphold a blanket ban on cryptocurrencies, there was another twist to the complicated situation. An unnamed government official within the Indian government recently told Quartz India that the government is actually leaning against a sweeping ban on the trading of cryptocurrencies and is considering classifying them as commodities instead.

“I don’t think anyone is really thinking of banning it (cryptocurrencies) altogether. The issue here is about regulating the trade and we need to know where the money is coming from. Allowing it as (a) commodity may let us better regulate trade and so that is being looked at,” the anonymous senior government official said.

The government official seemed to insinuate that the April ban was more of a temporary measure, put in place while the government figured out how to regulate the industry.

He also explained that the government isn’t concerned with cryptocurrencies themselves, but rather the illegal activities that they could be used for, saying, “Trade is not a criminal offence…what has to be in place is a mechanism to be sure that the money used is not illegal money, and to track its source is the most important thing.”

Legalization of Sports Betting Could Lead to Crypto Approval

The law commission of India may sway the government’s decision on how to regulate cryptocurrencies, due to their recommendations in a case against a sweeping ban on sports betting in the country.

The commission has been preparing a case against the ban on sports betting, which could, in turn, influence future rulings on cryptocurrencies.  In their case, the commission first recommended making all betting transactions cashless, which would make tracking transactions significantly easier. In their recommendation, they said “gambling transactions should be made cashless, making use of electronic means of payment such as credit cards, debit cards, net-banking, virtual currencies, etc.”

While speaking to Quartz India, Nischal Shetty, founder and CEO of Indian based cryptocurrency exchange WazirX, said that this ruling is “the first time that a body appointed by the government has given recognition to virtual currencies that they have value and can be used for a transaction,” and that it is a “very positive sign, especially considering the report has come out after a lot of deliberation.”

The final hearing for the case on the legalization of cryptocurrencies will occur on September 11th, and those effected by the ban are hopeful that the commission’s recommendation on using virtual currencies for gambling will carry weight in the case against the RBI.

Tags: bitcoincryptocryptocurrenciescryptocurrency
TweetShare
BitStarz Player Lands $2,459,124 Record Win! Could you be next big winner? Win up to $1,000,000 in One Spin at CryptoSlots