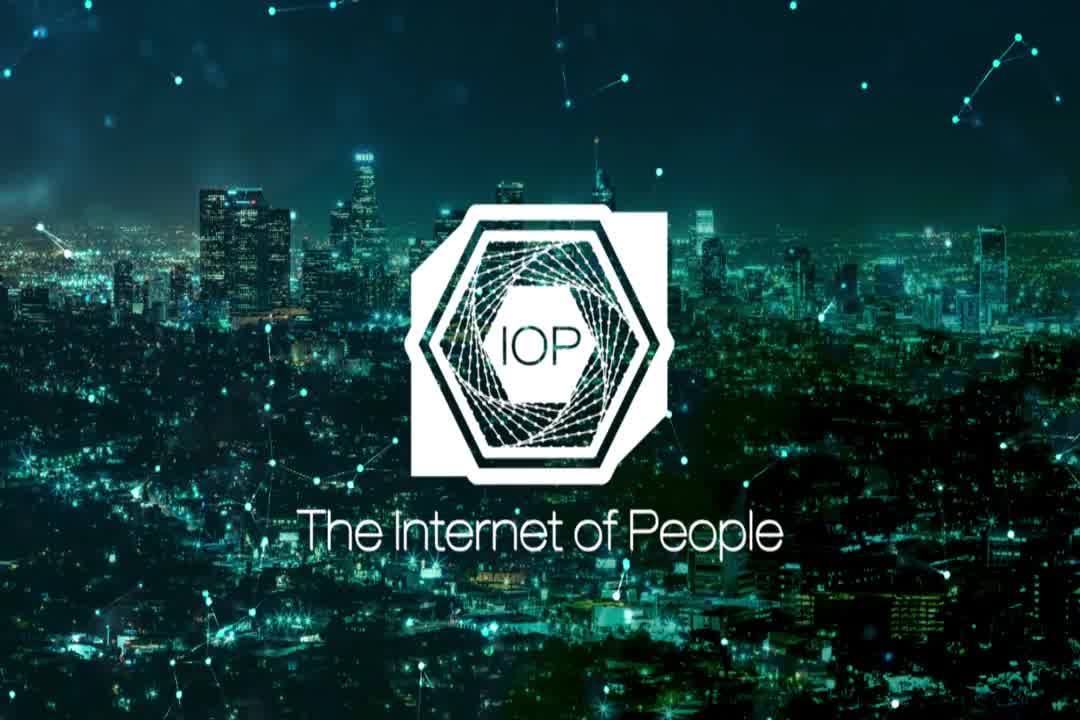 For decades, the internet as we know it has had an important role in transforming people’s lives. However, groundbreaking developments like the Cloud, social media and the way people develop online apps have led to an increase in processing and operational costs, changing the industry and affecting personal information stored on the web. Online development is a saturated market filled with companies harvesting loads of data they don’t need. Many choose to gather the data to sell it or repurpose it to fit their interest.

Centralized business entities market their transparency, hiding their limitations and posing challenges to the end user. To help free the people from a broken system, the Internet of People has developed a platform that will break barriers. The IoP is a crypto movement that looks to connect people with a node-based environment, thus facilitating the development of truly decentralized apps and creating the internet for the next generation powered by blockchain. The IoP aims to leverage the best parts of centralized cooperatives, community, and corporate structures and combines them into a decentralized ecosystem.

Decentralization for the next generation goes beyond cryptocurrency

The initial goal of the Bitcoin blockchain was targeted at eradicating middlemen, streamlining online transactions, making them faster, cheaper and more transparent for the people. Mass adoption of the technology has made users look for better alternatives than Moneygram and Western Union. However, the ICO boom tamed the crypto space with fake business models and Ponzi schemes, damaging the original purpose and value of cryptocurrency.

To make things better and shift the paradigm of the industry still not being safe enough for mass adoption, IoP enters the scene with a new approach to cryptocurrency. The mission is to restore people’s trust in crypto with the Mercury protocol for decentralized app development and a proprietary IoP blockchain to streamline payments. Almost anyone can run a node on IoP via Libertaria’s pre-configured Titania box. Users can leverage Mercury to bypass middlemen and third parties, and communicate with each other via the p2p system of the network.

By promoting both transparency and privacy, IoP will enable users to connect without losing control of their personal data. The platform will feature its very own token — the IOP digital coin — which is designed to incentivize the IoP community by distributing equal block rewards without wasting excessive mining power.

The Mercury protocol — the number one for dApp developers

Developed on a pioneering p2p network, the distributed network encompassing the Mercury protocol, rendering maximum privacy. With truly decentralized and secure communication, the IoP is able to restore the power of the internet back to the people, enabling app development without third parties and transparent social networking.

Mercury resembles a cellular mobile network that provides features like data connections, SMS,  push notifications and more. However, it enables provider selection only to trusted parties included in the system and it uses cryptographic keys rather than phone numbers for peer-to-peer encrypted communication.

IoP recently launched on the CoinBene exchange and also released the first version of its Mercury protocol. According to IoP officials, there will be a maximum of 21 million coins. The goal of the project is to increase its market share, provide better transparency for both users and developers, and ultimately build a truly censorship-resistant and decentralized Internet of People.