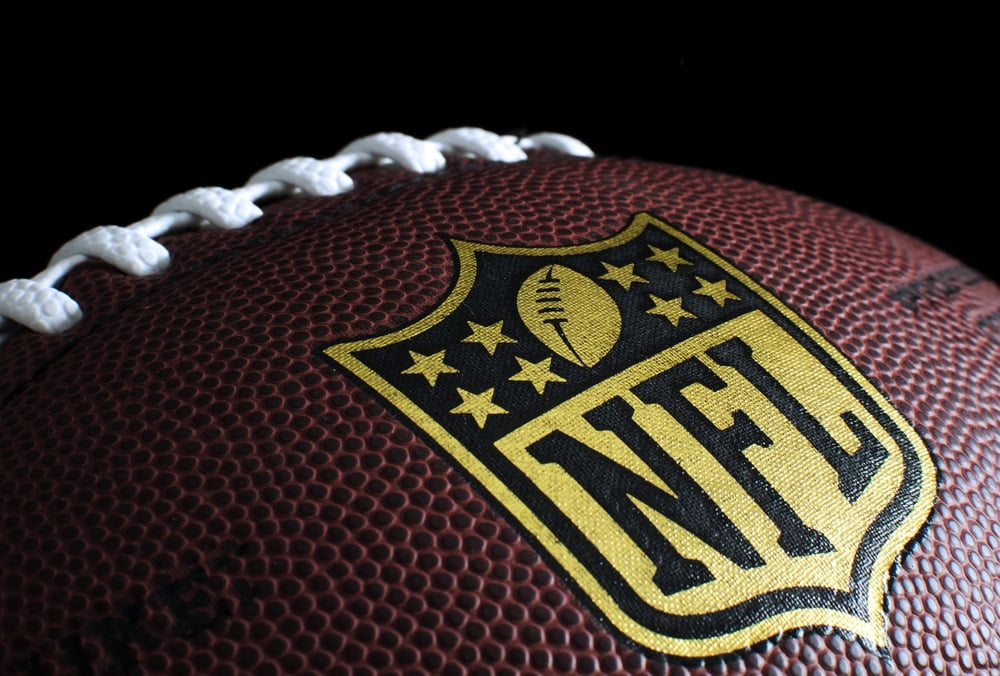 Players will be able to own part of their fantasy franchises, as well as the league, through the blockchain, which will grant them rights to revenue sharing and governance.

Fantasy Sports on the Blockchain

CEO Dan Nissanoff said the Crown League — the “Crown” in the name is derived from the words “crypto ownership” — is raising $100 million in a crowd funding method to create the venture, as outlined by CNN Money.

Nissanoff aspires to have the league’s economics mirror the revenue model of a traditional sports league, but have fans own the enterprise as an investment vehicle. Today marks the initial public sale of league tokens, and franchise tokens will be made available later this year.

“That’s the beauty of this business and how it’s really going to evolve into a brand-new paradigm that’s never existed before,” Nissanoff said, “and we’re just seeing it emerge in eSports right now.”

In fact, Siskin and Sposta have played in the same fantasy league for 20 years. But under the current system, players only have an incentive to look out for themselves. Siskin said of his friend:

“He doesn’t care about my team. Nobody cares about anybody else’s team. You can’t enjoy it with everybody else. The ability to leverage the community experience is one of the strongest aspects of this business.”

Sposta added: “We are the consumer. We are the fantasy player. We saw the model was broken.”

Crown League’s Perception of the Future of Fantasy Sports

Nissanoff called fantasy football “an American pastime,” which isn’t a stretch considering that 60 million participants play each year and the industry has a $7 billion valuation.

Yet, like his colleagues, he decried fantasy football’s binary nature, saying that despite the fact that there are millions of teams in thousands of leagues, a fantasy sport championship is “the loneliest celebration on the planet.”

“In traditional fantasy sports, there is no accretive value created,” Nissanoff said. “It’s basically a zero-sum game where people throw money into a pot, and the money is redistributed to a few select winners.”

The Crown League, instead, will serve as an ETF (exchange-traded fund) such as those that track the Dow Jones Index. There will be 12 franchises — each calling a major U.S. city home — that will be legal entities whose equity will grow over time, only with digital tokens instead of stocks.

The league’s net profit will be distributed as an annual dividend to teams via league tokens based on milestones such as team performance. Franchise value will fluctuate based on the free market with securities traded on multiple exchanges, Nissanoff said. Fans can only hold a stake of one team at a time, but can buy or sell those franchise tokens whenever — even in the middle of a game.