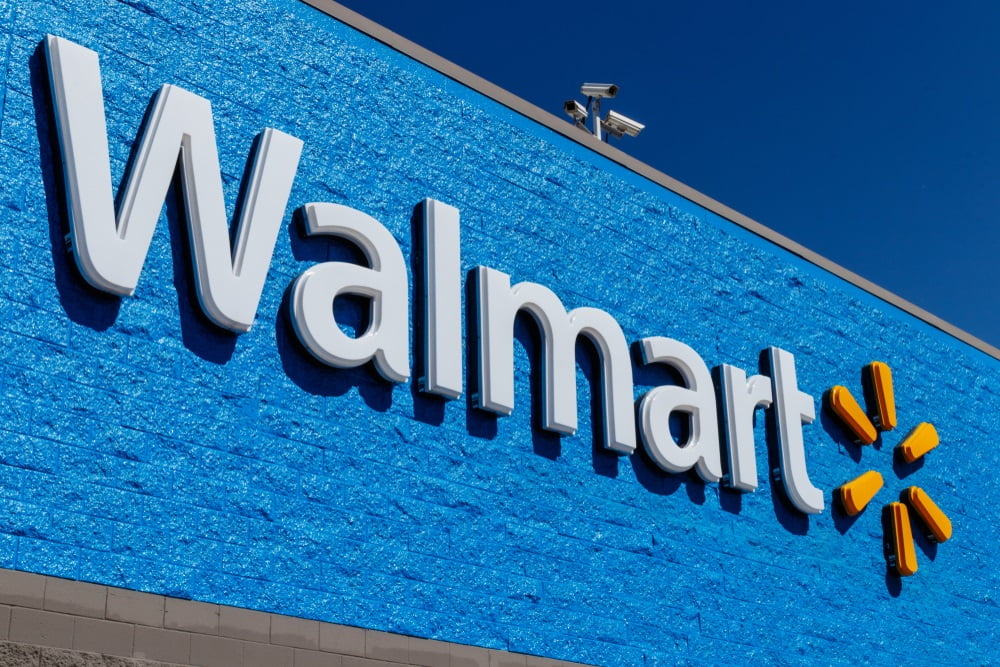 A newly introduced ETF gives investors the ability to invest in corporations that are heavily involved with blockchain technology, all from behind the safety of a more stable and regulated environment.

First Block Capital is a Vancouver-based investment firm that is currently in the final stages of releasing their exchange-traded fund product – FCB Digital Ledger Technology Adopters ETF – which will provide investors with an onramp into the blockchain industry from their traditional brokerage investment accounts.

Shares of the newly introduced ETF will be listed on Canada’s Aequitas NEO Exchange next month and is headed by several highly experienced investors. First Block Capital’s COO, Bill Stormont, spoke about the new ETF, saying:

“The fund won’t rely on the blockchain sector being fashionable. You’re looking at companies that are going concerns. They don’t necessarily live or die by their blockchain investments but as they integrate them, our hope is that these kind of names perform.”

He brings up a critical aspect of the new fund, the fact that even if blockchain technology doesn’t gain widespread adoption, the fund will still exist and the companies in the fund can continue to thrive. This is because the fund will be holding positions in major household companies, including Walmart, IBM, Amazon, and Maersk.  The fund will be comprised of 75% blue-chip stocks, and only 25% higher-risk blockchain startups and cryptocurrency mining companies.

The fund’s sub-manager, Bruce Campbell, spoke to the Bloomberg, saying that First Block Capital is “really looking at companies that are household names — IBM, Maersk, Amazon — all of these big companies which are using blockchain to enhance their business.”

Stormont added to this sentiment, saying that “Names like Nvidia — every ETF will hold that. But we’ll also bring in names like Maersk or Walmart. It’s not just focused on tech companies.”

The First Block Capital ETF comes amidst a growing movement for major publicly traded companies to make the transition, spanning across several industries.

Most recently, shipping and logistic giant UPS filed a patent that envisions a method of using the blockchain to increase the efficiency of delivery services. The publicly traded company has been gradually taking small steps to integrate blockchain technology, including joining the Blockchain in Trucking Alliance several months ago in an effort to bring greater efficiency to their customs brokerage service.

German automaker Daimler AG has also been investing heavily in the technology, recently launching a 100 million Euro corporate loan instrument using blockchain technology. The service will allow for loan transactions, including repayment and interest payments, to be tracked with great efficiency.

Daimler’s Treasury Vice-President spoke about their investments in blockchain, saying:

“Blockchain can affect nearly the entire value chain. That’s why we, as a leading automaker, want to play an active role in the global blockchain community and help shape the cross-sector blockchain standards. We want to do this in all the areas of application that are important to us: customer relations, sales and marketing, supplier management, digital services, and financial services.”

The future of the blockchain industry looks incredibly bright, and new investment products like the ETF being offered by First Block Capital will only encourage more companies to invest resources into the relatively new technology.

Tags: amazonBlockchain ETFFirst Block Capitalwalmart
TweetShare
BitStarz Player Lands $2,459,124 Record Win! Could you be next big winner? Win up to $1,000,000 in One Spin at CryptoSlots