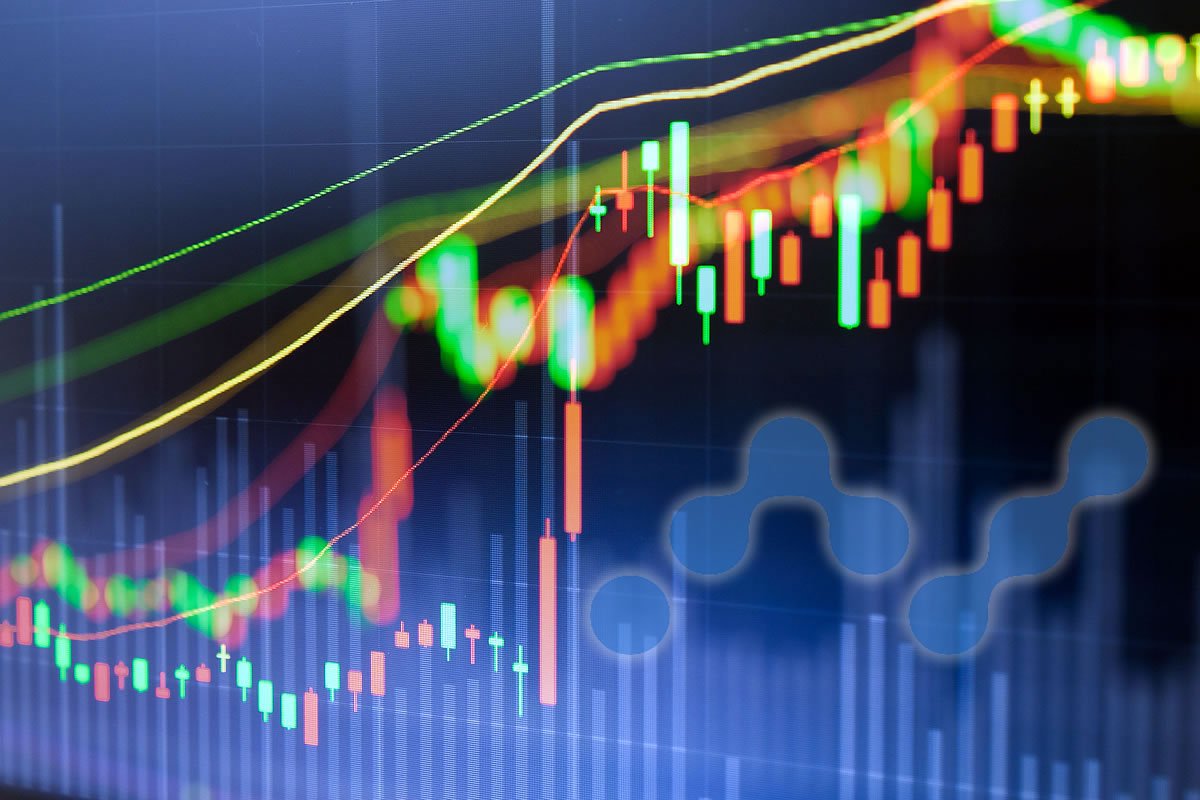 There has still been very little movement in crypto markets as the weekend progresses. Total market capitalization hasn’t moved since Friday and is currently around the $215 billion level.

Bitcoin has remained sedentary this weekend with no movement since yesterday; it is still trading at a touch over $6,700. Ethereum could not climb higher than $280 and has fallen back 1.6% to $275 showing more bearish sentiments.

Altcoins are mostly in the red however a couple of them are really moving at the moment. Nothing of note has happened to the top ten which are all lulling around yesterday’s levels. The top twenty is a similar picture with Tron making the largest gain of around 5.8% to $0.022.

Further down the list however we have two big movers at the moment. Nano is on fire with a 34% surge to $3.54, trade volume has jumped from $33 to almost $80 million over the past 24 hours. Nano has made a remarkable recovery of 115% over the past seven days surging up from $1.61 this time last Sunday. One possible catalyst for the surge could be the CEO of London FX analytics firm New Change FX, and former Vice President of Foreign Exchange at Citibank, Andy Woolmer, having joined the team as their first official advisor though this was announced a few days ago.

Please join us in welcoming Andy Woolmer to the Nano Foundation!
Mr. Woolmer is the current CEO of New Change FX and brings a vast knowledge of financial markets. $nanohttps://t.co/RbmhZ3SIOi

The other altcoin on a roll at the moment it Icon with has jumped 20% on the day to $0.863. Over the week ICX has clawed back 30% of its losses as the ‘Korean Ethereum’ announces a rebranding.

I added a video to a @YouTube playlist https://t.co/2uqVCUhc2r Key Announcements : Rebranding

These two altcoins are way ahead of all of the others in the top one hundred however Substratum is also having a good weekend with a 15% climb as is Wanchain. Getting the red end of things at the moment is Dentacoin, Theta Token and Pivx all losing 7-8% at the time of writing.

Total market capitalization has remained at $215 billion over the past 24 hours however trade volume has dropped to under $10 billion indicating very low levels right now. Since this time last weekend markets have regained their Wednesday losses to remain at the same level.

Tags: FOMOIconICXNanorebranding
TweetShare
BitStarz Player Lands $2,459,124 Record Win! Could you be next big winner? Win up to $1,000,000 in One Spin at CryptoSlots