Wolf of Wall Street Has Grave Warning for Bitcoin Investors 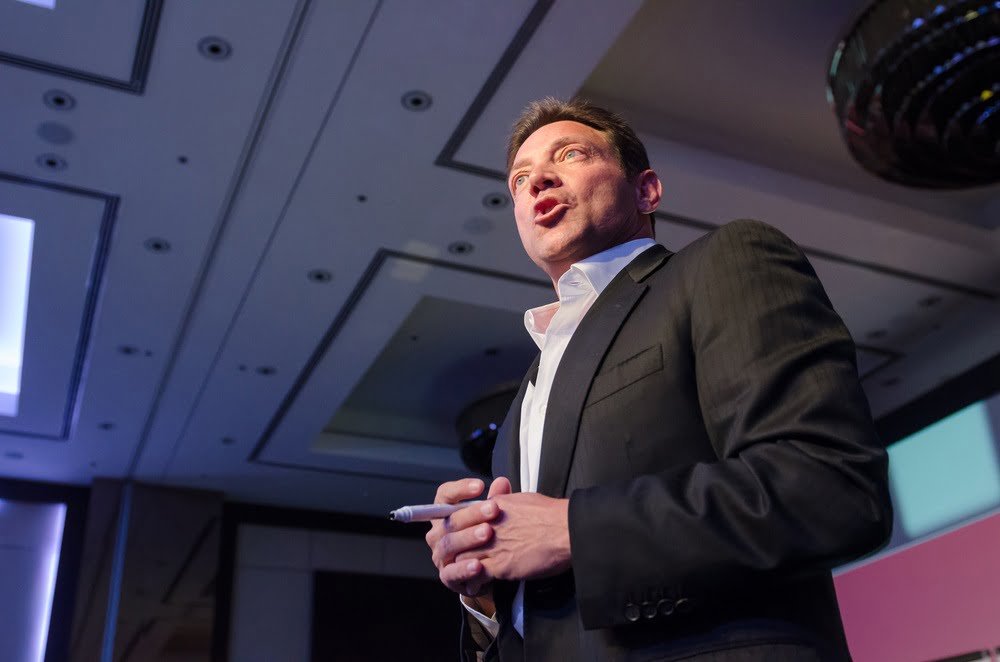 Notorious penny stock broker and convicted scammer, Jordan Belfort, has a warning for Bitcoin investors, claiming that his experience scamming innocent people gives him a greater ability to spot scams. The so-called “Wolf of Wall Street” offered the warning in a recent interview for a CNBC documentary.

“I was a scammer. I had it down to science, and it’s exactly what’s happening with bitcoin. The whole thing is so stupid, these kids have gotten themselves so brainwashed.”

Belfort’s shallow claim about Bitcoin being a scam is ironic and his apparent concern for potential victims is ironic, considering his history of conducting penny stock scams on unsuspecting customers.

Belfort plead guilty to manipulating investors into buying worthless stocks while running an over-the-counter (OTC) brokerage house called Stratton Oakmont. He pleaded guilty to the charges in 1999, after he, and his then partner, Daniel Porush, admitted to manipulating the stocks of at least 34 companies, which cost investors hundreds of millions of dollars.

Belfort’s story was loosely depicted in Martin Scorsese’s “Wolf of Wall Street” movie, in which Belfort was played by Leonardo DiCaprio.

Belfort: Bitcoin and Crypto Will Likely Disappear Within the Year

Belfort predicts that the cryptocurrency markets will simply disappear within the year, costing all investors a significant amount of money.

He said: “This thing [Bitcoin] is going to evaporate like a mirage. There’s a lot of really honest people who are going to get slaughtered.” He also added that it will likely go bust by the end of 2018, saying that when it does, it will be the “bust heard around the world.”

To support this unprecedented claim, Belfort turns to his own experience with market manipulation, explaining that it is much easier to manipulate Bitcoin than it is to manipulate stocks before the advent of the internet. Belfort explains that when he was manipulating stocks, he had to utilize a team of people to call perspective investors and convince them to make the investment.

Now, people can manipulate the crypto markets using complex trading algorithms and massive purchase/sell orders set at particular prices. Moreover, initial coin offerings (ICOs) have also been a source of fraud in the crypto markets, with the vast majority of ICOs failing or simply disappearing in the first few months following the offering.

Proponents of Bitcoin will refer to its decentralized nature and security protocols that ensure it has utility regardless of price manipulation, but Belfort doesn’t think that its security is what it’s cracked up to be.  He also claims that governments will likely shut it down due to its anonymity.

It is important to note that many governments are not, in fact, making attempts to ban Bitcoin or other cryptocurrencies, with the exception of a few countries that offer their citizens highly restricted freedoms. Recently, the U.S. Treasury released their fintech report, in which they recommended a sandbox regulatory environment for cryptocurrencies and blockchain technology. The growing popularity of sandbox regulatory environments suggests that countries like the U.S. are not, in fact, moving to ban Bitcoin or cryptocurrencies.

Belfort ended his interview with a bold warning for prospective Bitcoin investors, saying:

“We don’t even know how bad it really is. For the average person who’s really — you know, with a good heart, who walks in saying, ‘I just — I want — I do because I believe in it, in the long term thing,’ just f—— run.”

Tags: bitcoinICOWolf of Wall Street
TweetShare
BitStarz Player Lands $2,459,124 Record Win! Could you be next big winner? Win up to $1,000,000 in One Spin at CryptoSlots